Lyme Disease is an infectious disease affecting the skin, brain, nerves and joints, which is caused by a bacterium called Borrelia burgdorferi. The bacteria is transmitted to humans through the bite of the deer tick. Lyme disease is the most common tick borne disease in the US. Annually, 300000 people are diagnosed with Lyme disease each year. The disease is encountered in the north eastern states of the US which reflects the distribution of the bacteria and tick in the US. 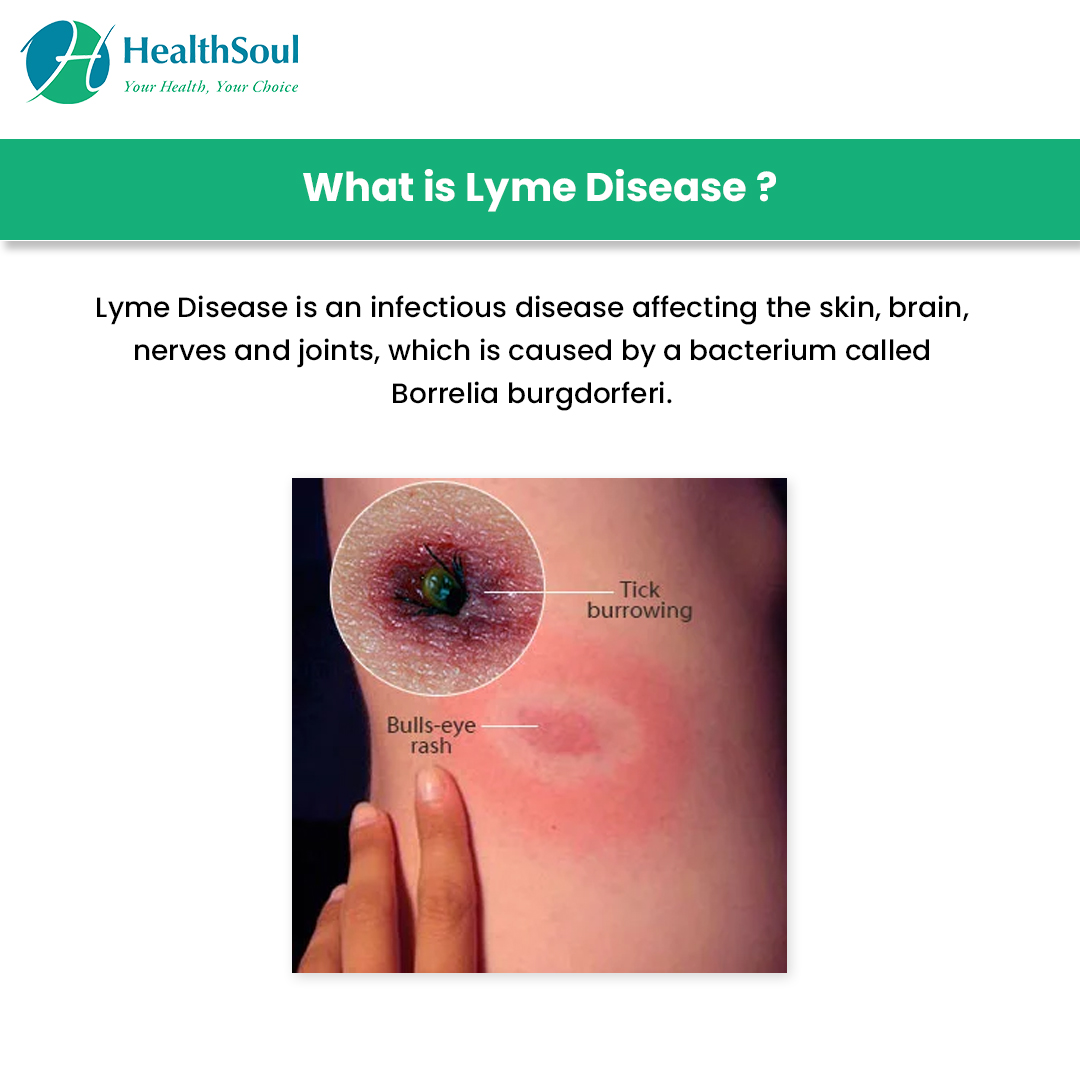 The disease is caused by the bacteria Borrelia burdorferi which is a spirochete (named for its spiral shape). The bacteria exist in the bodies of wild rodents including the white footed mouse. The ticks acquire the bacteria during a blood meal. The transmission of the bacterium to the humans occurs after the tick is attached to the skin for over 24 hours.

The symptoms of Lyme disease vary depending on the stage. There are three stages which may have overlapping symptoms. The disease generally progresses from one stage to the next, however occasionally individuals may not experience any symptoms till a later stage is reached. These are the symptoms experienced:

Early localised disease: This occurs within a month of the tick bite, with a spreading circular red rash at the site of the bite, called erythema migrans.  This rash is absent or missed in 20% of individuals.

Early disseminated disease: This occurs weeks to months after initial infection, with multiple skin lesions of erythema migrans in addition to neurological and heart involvement.

Late Disease: This develops months to years after the initial infection and is predominantly a chronic arthritis with joint pain of migratory nature (the joints are affected one after the other). 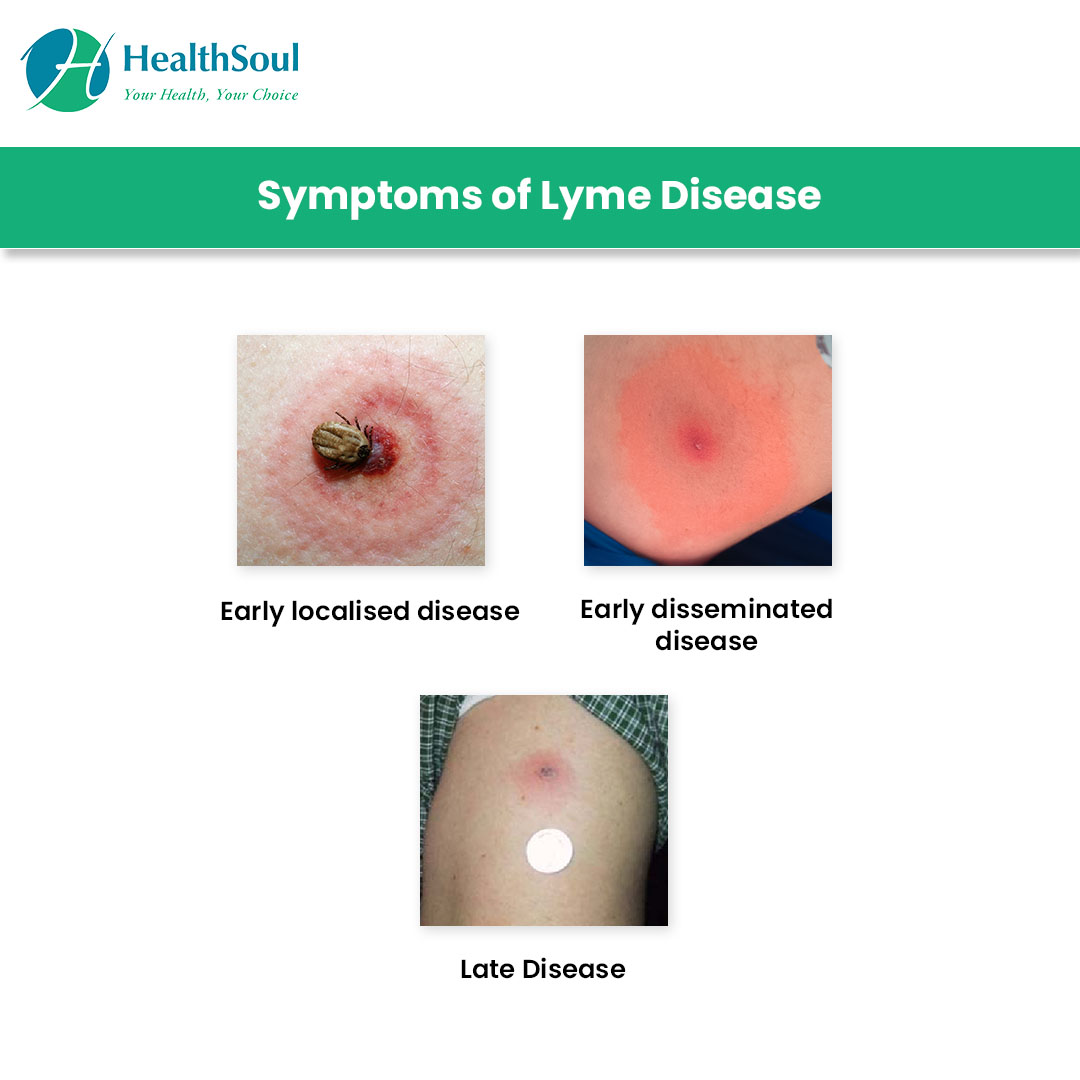 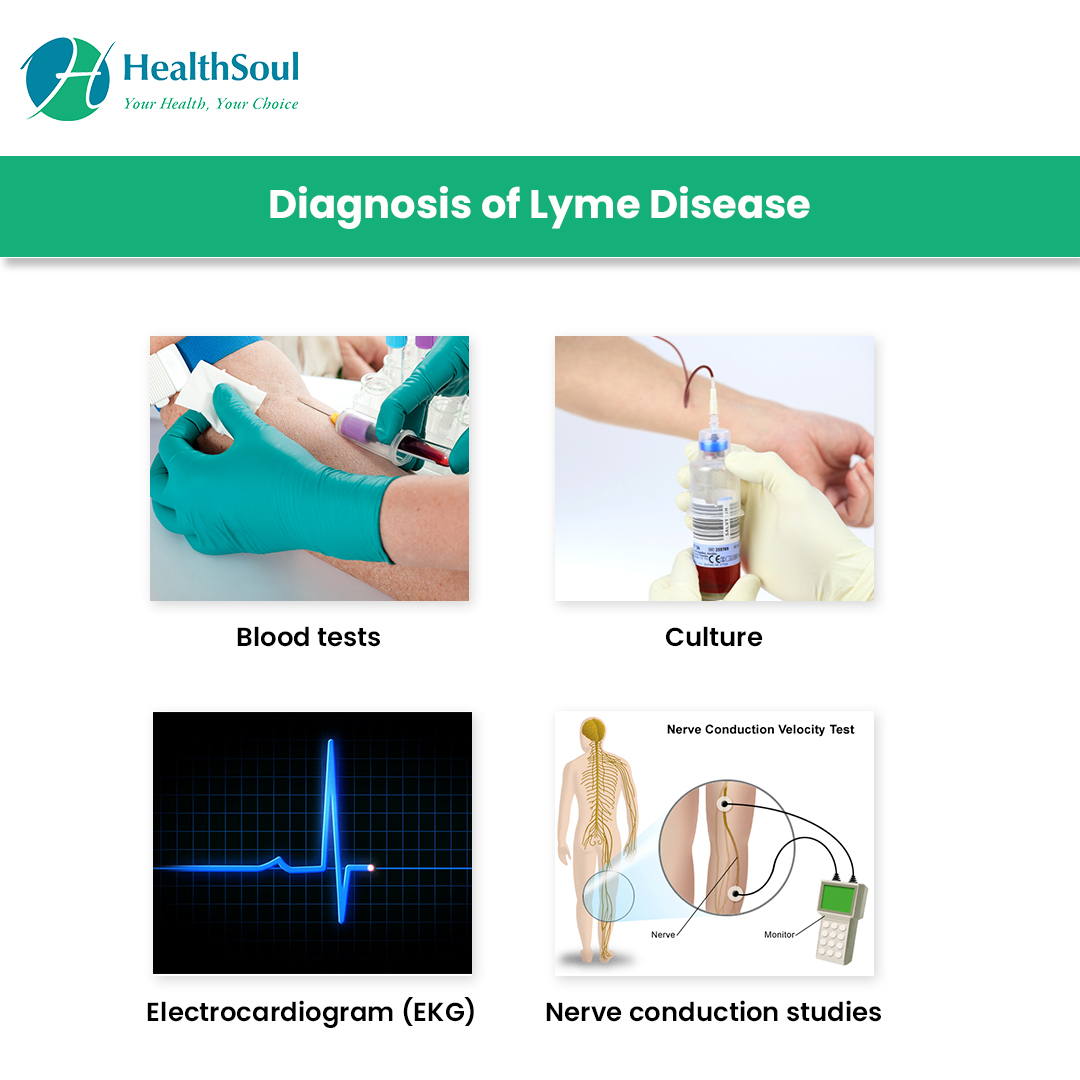 Lyme disease can be completely cured with the use of antibiotics. In early stages, the antibiotic doxycycline is to be taken orally for duration of 10 to 21 days. It is important to note that this dug cannot be given in children below 8 years and in pregnant women where alternative medications are prescribed.

Later stages and more severe disease may require a longer duration of therapy or even intra venous medications.

This is a common infectious disease that is completely curable if identified and treated early. Quite often, the disease resolves on its own through effective immune response by the body. The symptoms of the later stages involving the heart and brain may occasionally be non reversible even with antibiotics.

The disease can be prevented by avoiding the black legged deer tick which is responsible for the transmission of the disease. Individuals living in or travelling to areas with a high risk of disease transmission are advised to avoid tick infested areas and to protect from bites using repellents and clothing covering the arms and legs. In the event of a tick bite, remove the tick completely using tweezers as soon as possible. If unsure of the duration of tick attachment, keep a watch for early symptoms to identify the disease early in order to begin early therapy.