Arrhythmia refers to a condition that causes changes in a heart’s regular rhythm, whether by slowing it down, speeding it up, or causing it to beat irregularly. Typically, the condition is more common in people over 50 years old. However, it can appear in anyone, including people with no prior heart issues and those with a history of heart disease. Fortunately, on its own, an arrhythmia isn’t life-threatening. However, it may open people up to complications and other health problems later down the road, including strokes. If you think you may have an arrhythmia, contact your primary care or cardiologist for proper diagnosis and treatment. 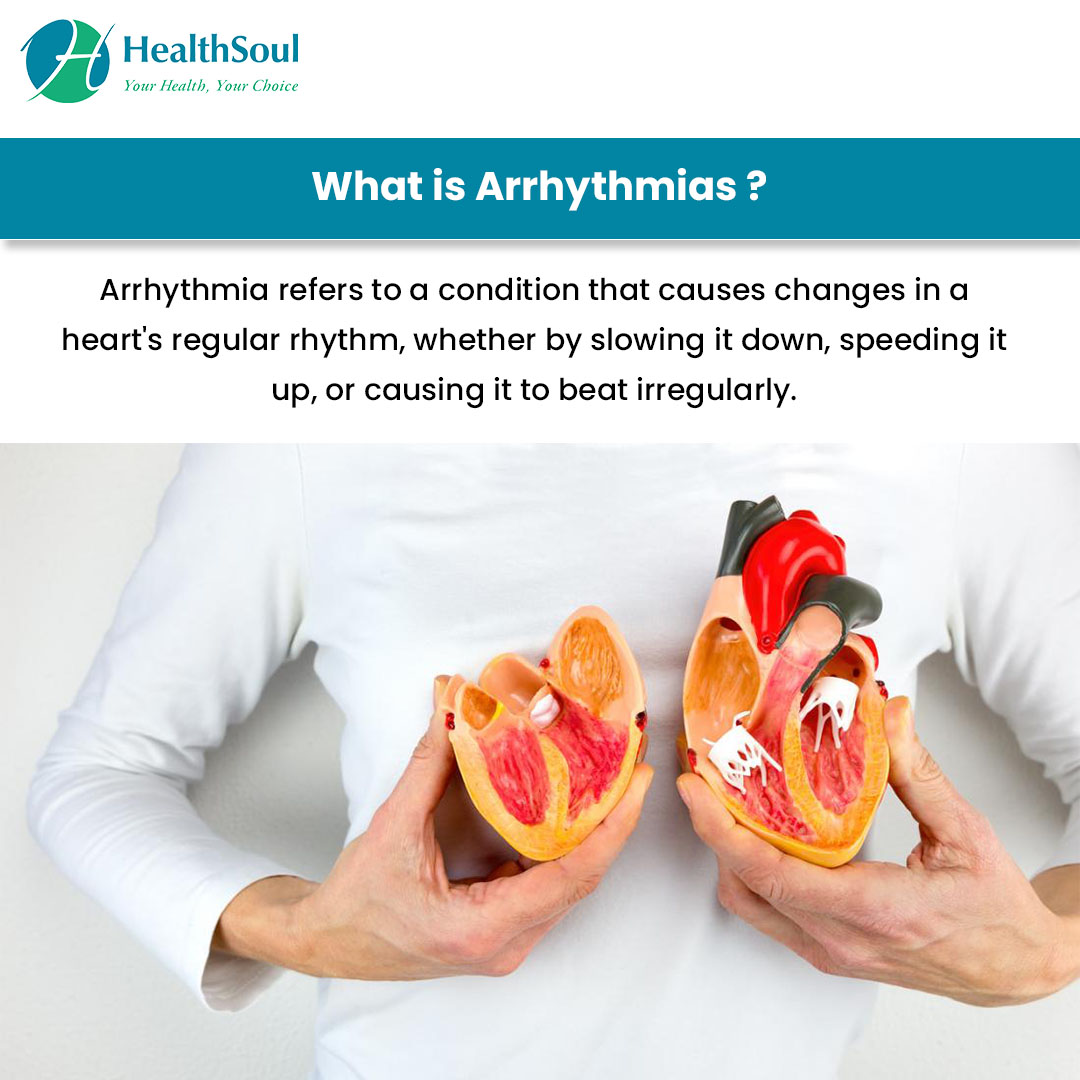 Most regular heartbeats send electrical pulses down the muscle tissue of the heart to activate the ventricles. However, when arrhythmias are present, that signal gets disrupted and either slows down (bradycardia), speeds up (tachycardia), or causes the heartbeat rhythm to become irregular. Additionally, an arrhythmia is likely to develop when there is a problem with the connections linking the atria to the heart’s ventricles. Known as a heart block, this is the most serious type of arrhythmia and requires immediate medical attention.

For individuals who already have heart disease, an arrhythmia is particularly likely to develop because damage has already been done to the heart. Other causes linked to arrhythmia include the following: 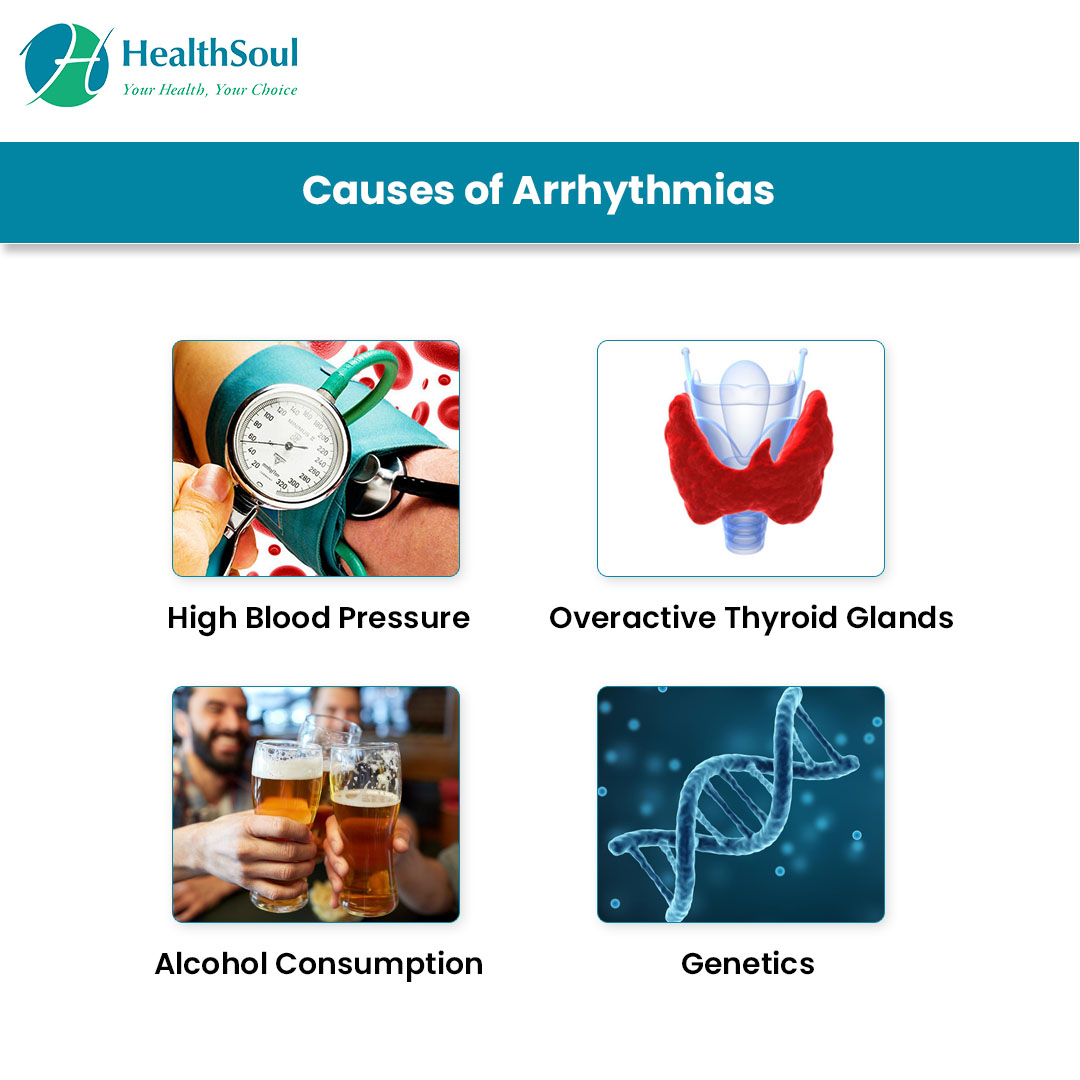 Arrhythmia symptoms vary depending on the type of arrhythmia you have. For example, with tachycardia arrhythmia, the symptoms can include palpitations, dizziness, lightheadedness, chest discomfort, and occasional fainting. With bradycardia arrhythmia, the symptoms might include fatigue, fainting, low blood pressure, dizziness, and lightheadedness. That said, if you ever experience frequent chest pains or notice your pulse is frequently irregular, speeding up, or slowing down, it might be time to see your doctor.

There are a variety of treatment options available to those diagnosed with an arrhythmia. Depending on the severity of the condition, treatment can include simple lifestyle changes, such as cutting out alcohol, increasing weekly exercise, reducing stress, improving diet, and avoiding caffeine. However, in more serious cases,an arrhythmia can be a symptom of a bigger issue, such as heart disease. In these cases, medical intervention, including surgery and medication, may be necessary.

There are actually many medications available designed to help slow down or speed up heart rates, including: 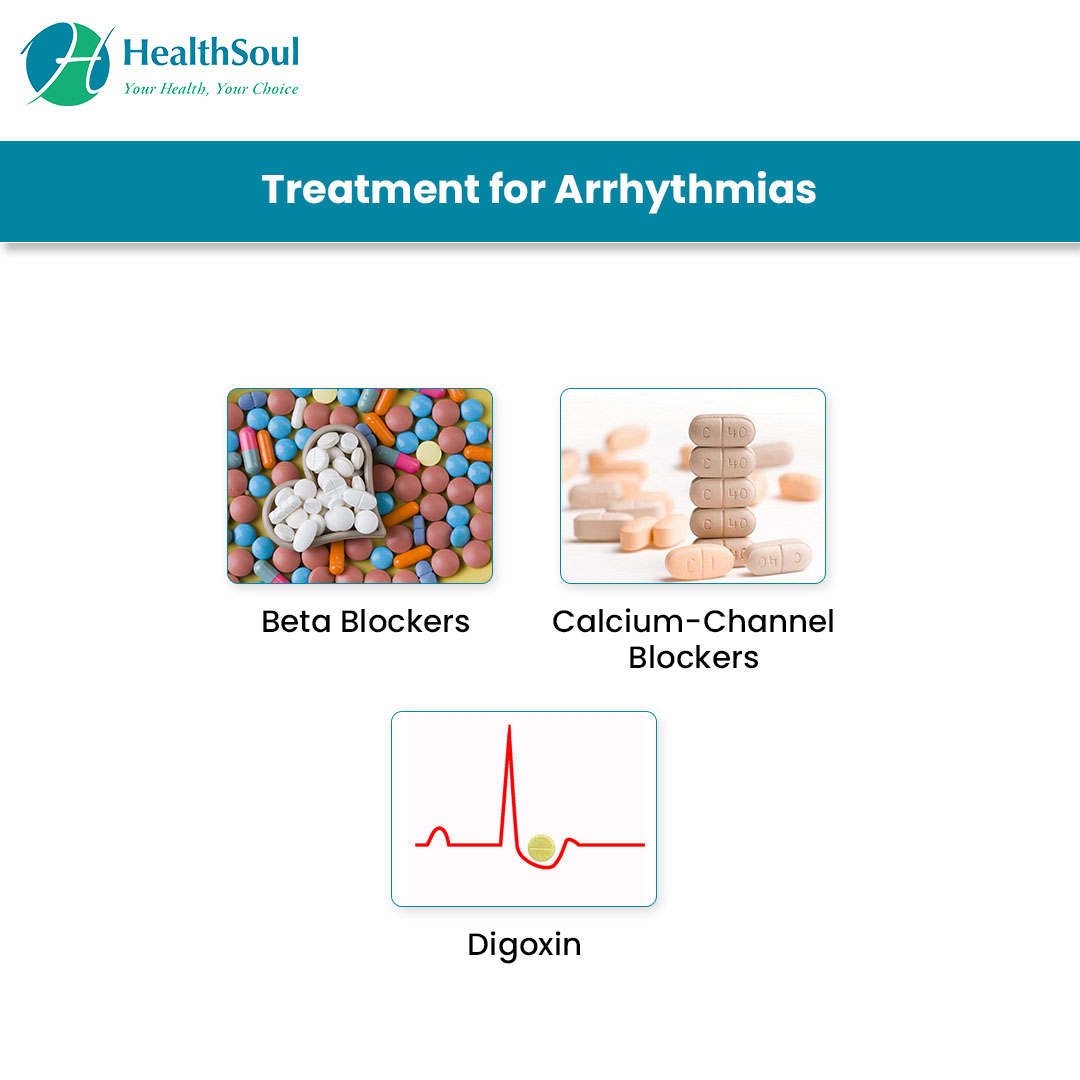 Because of all the medical procedures, tools, and medications available today, many people diagnosed with an arrhythmia have a great prognosis. If you’re diagnosed with arrhythmia, chances are that with a better diet, more exercise, better sleep, less stress, and other lifestyle changes, you’ll enjoy life for years to come. Even individuals with more severe arrhythmia have goods odds with all the surgical and medication options available.