Asthma is a condition in which bronchial tubes, the airways through which air enters and exits through lungs become thick and narrower causing difficulty in breathing, cough, and wheezing. This airway obstruction is reversible which differentiates it from other obstructive diseases. The severity of asthma ranges from very mild symptoms to serious attacks. About  26 million Americans are being affected of asthma of which 7 million are children and according to the World Health Organization around 300 million people are diagnosed with asthma. 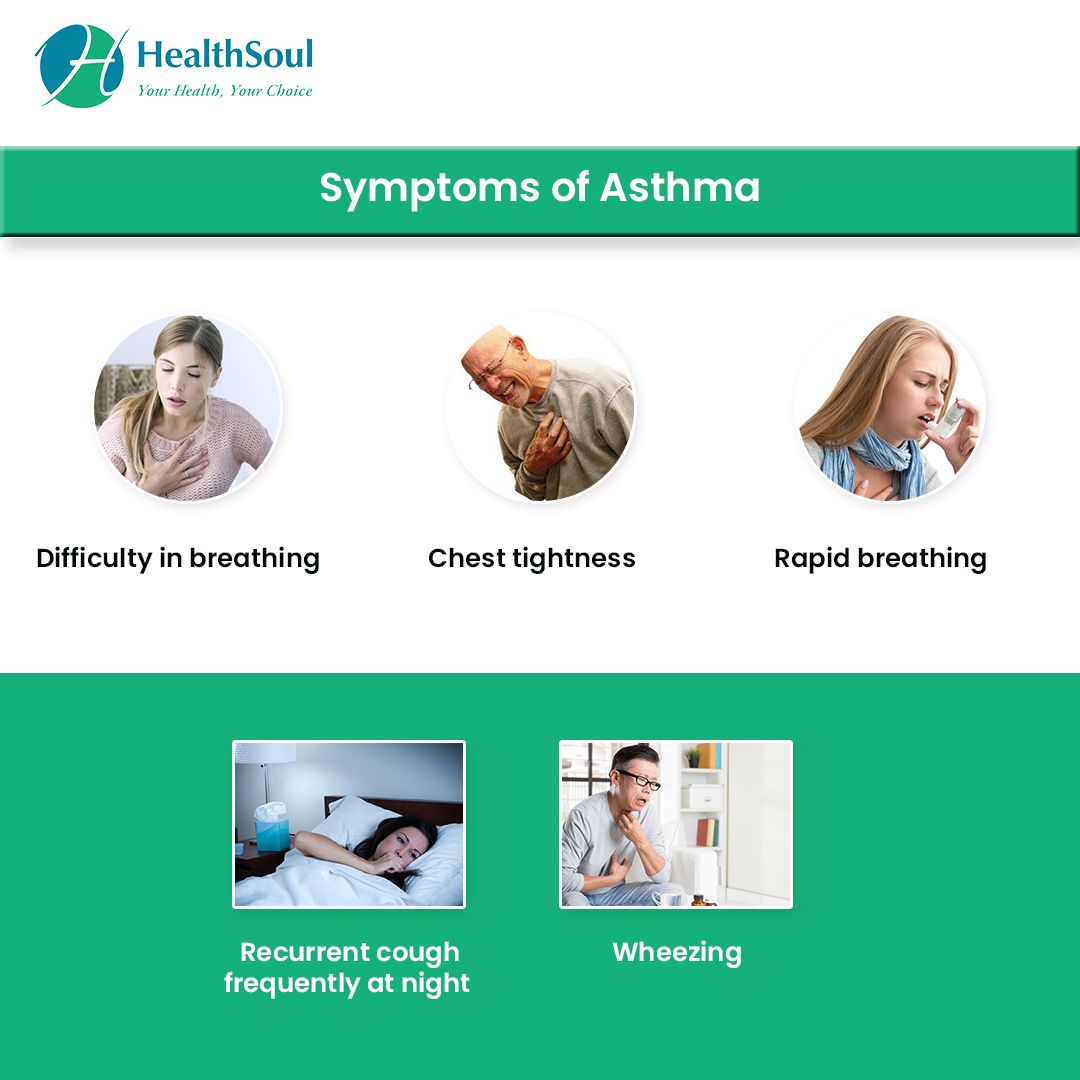 Exactly we don’t know why only some people have asthma but probably it is due to the combination of both the environment as well as genetic factors. So there are several risk factors and triggers for asthma

Triggers: These factors can trigger asthmatic symptoms in both types of people.

Lung function tests or Pulmonary Function tests: These test will measure the functioning of lung by manipulating the amount of air going in and out of your lungs

Spirometry: It simply measures how much air you can exhale after a deep inspiration. Reduced values indicate the narrowing of the airway passages.

PEF:  It stands for peak expiratory flow. This test will measure how fast you can exhale, simply it will determine the lung strength. Values are reduced in asthmatic patients.

Methacholine challenge test:  It is used only when lung function test are normal or to differentiate asthma from another medical condition called as a chronic cough

Blood tests: RAST can be done which is used to find out the nature of allergen in allergic asthmatic patients.

Imaging: A simple chest x-ray or a CT scan can be used to find out any complications or problems which can aggravate the asthmatic symptoms.

The basic approach of the treatment is to control the ongoing symptoms and to reduce future episodes. So treatment comprises both the drug medications and behavioral changes. 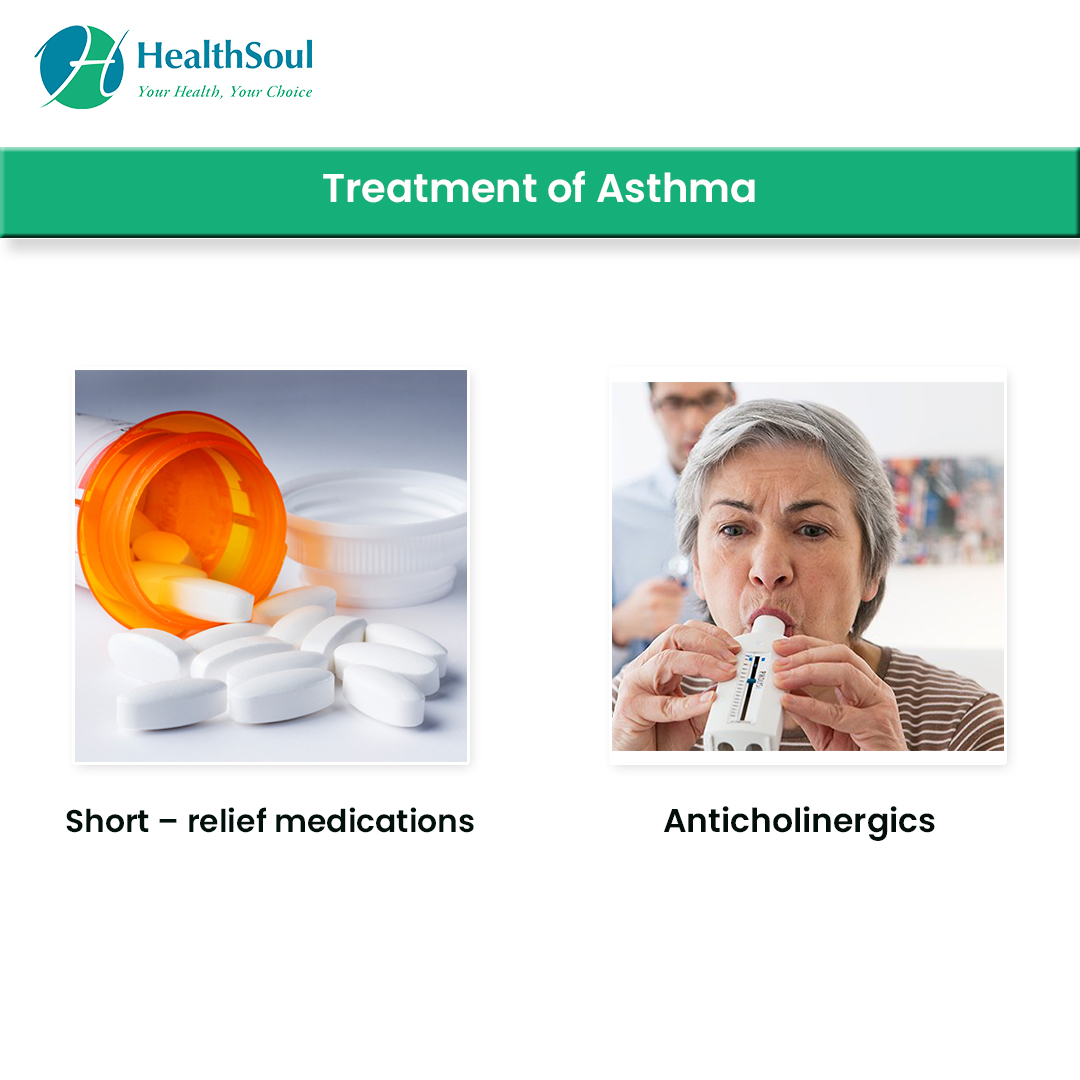 These are used only to provide relief from the current symptoms, use of these do not control asthma. So, more usage of these means that your asthma is not under the control

It has an important role in controlling asthma. With the help of some changes in lifestyle and medication therapy, you can completely cure your asthma problems. It varies from person to person because all the risk factors and triggers are not shared by all people.

Asthma is a chronic condition that means life going, it cannot be cured but symptoms can be controlled through proper management to lead a normal life like others.