Lungs are responsible for the gas exchange between the blood and air. Air enters the lungs via the nose followed by tubes which progressively decrease in size to end in blind end air-filled sacs where blood exchanges gases with the inhaled air. Narrowing in the tubes through which air passes leads to a whistling sound called a wheeze. Wheezing is generally more prominent during expiration. 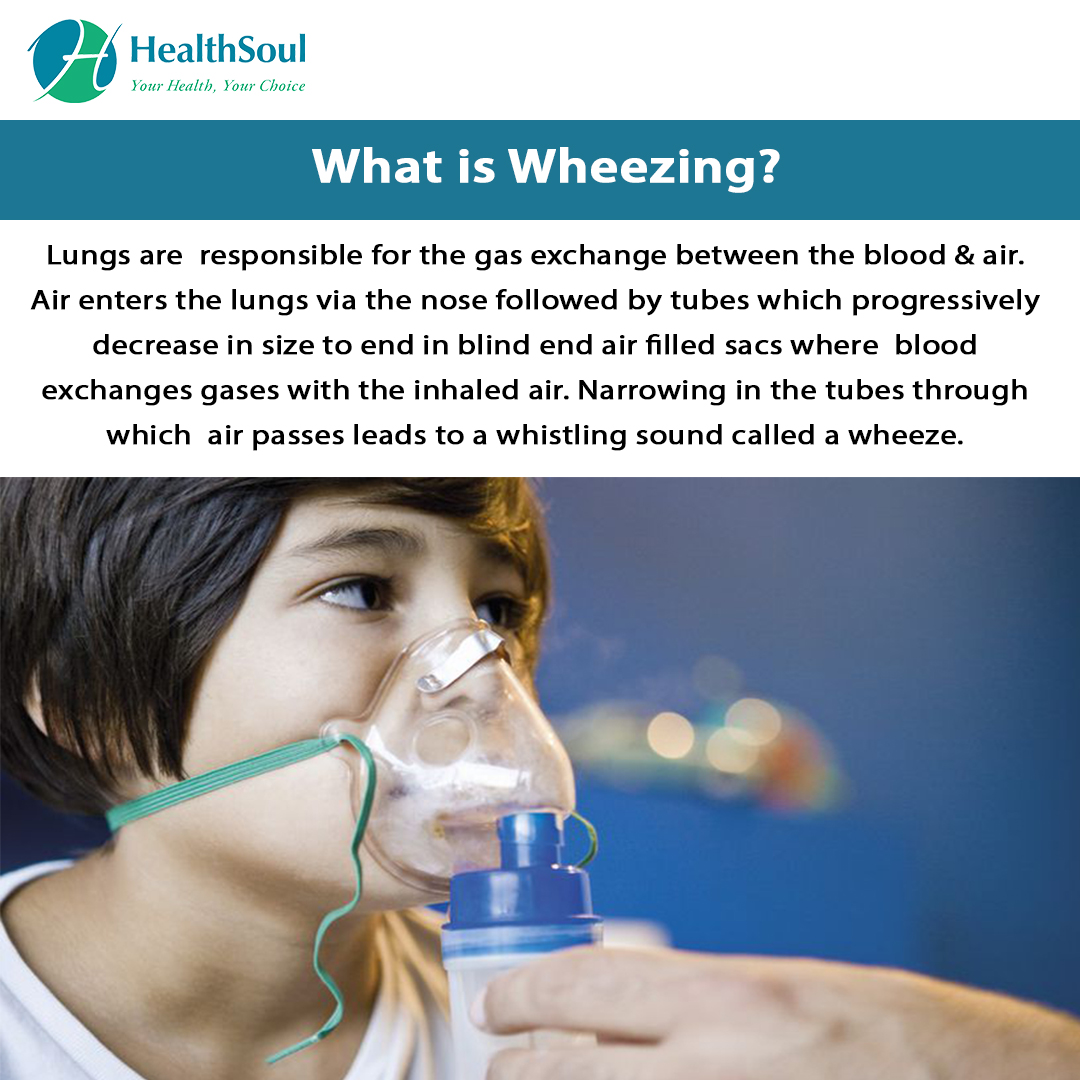 Wheezing is caused due to narrowing of the tube through which air passes, this can be due to: 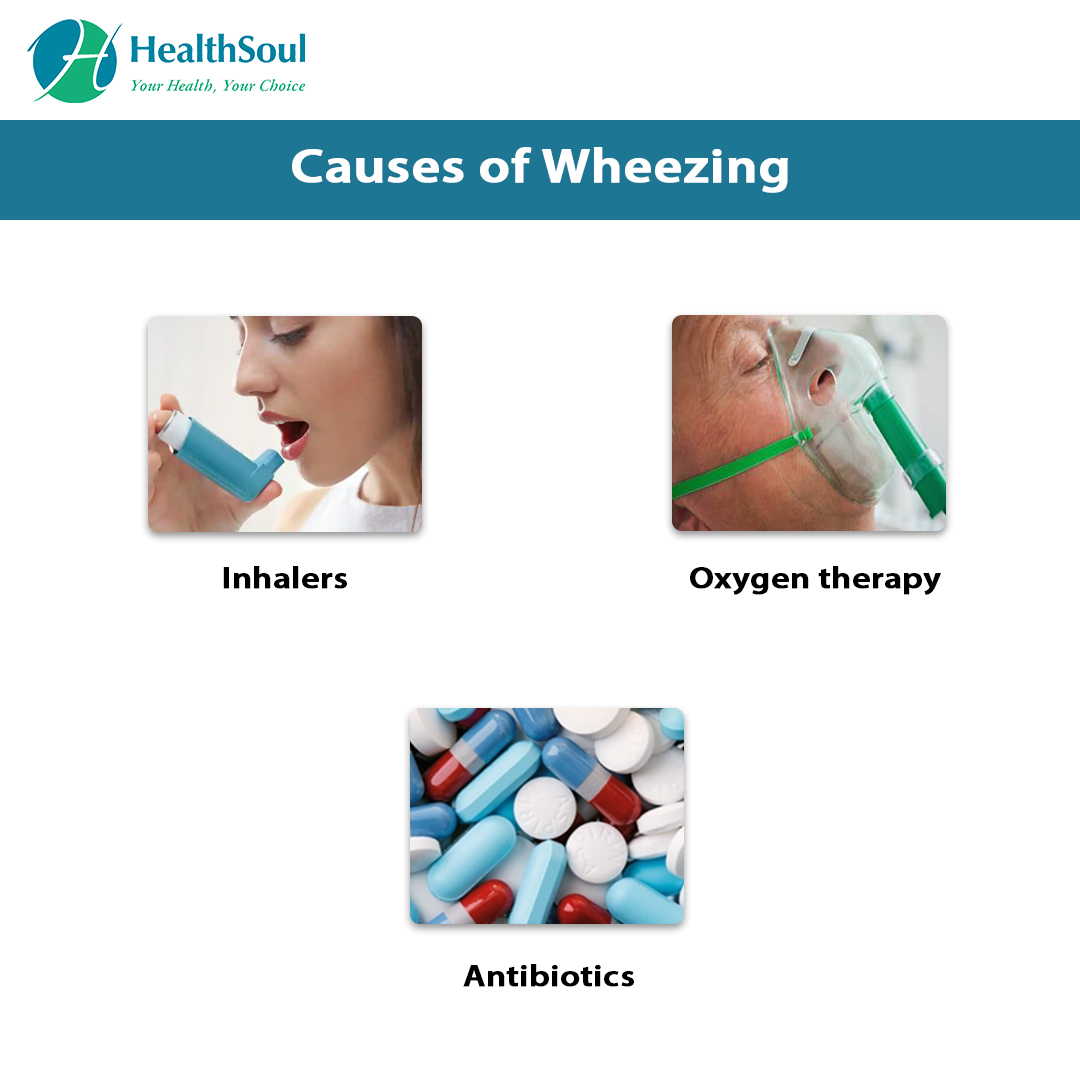 The treatment of wheezing depends upon the cause. 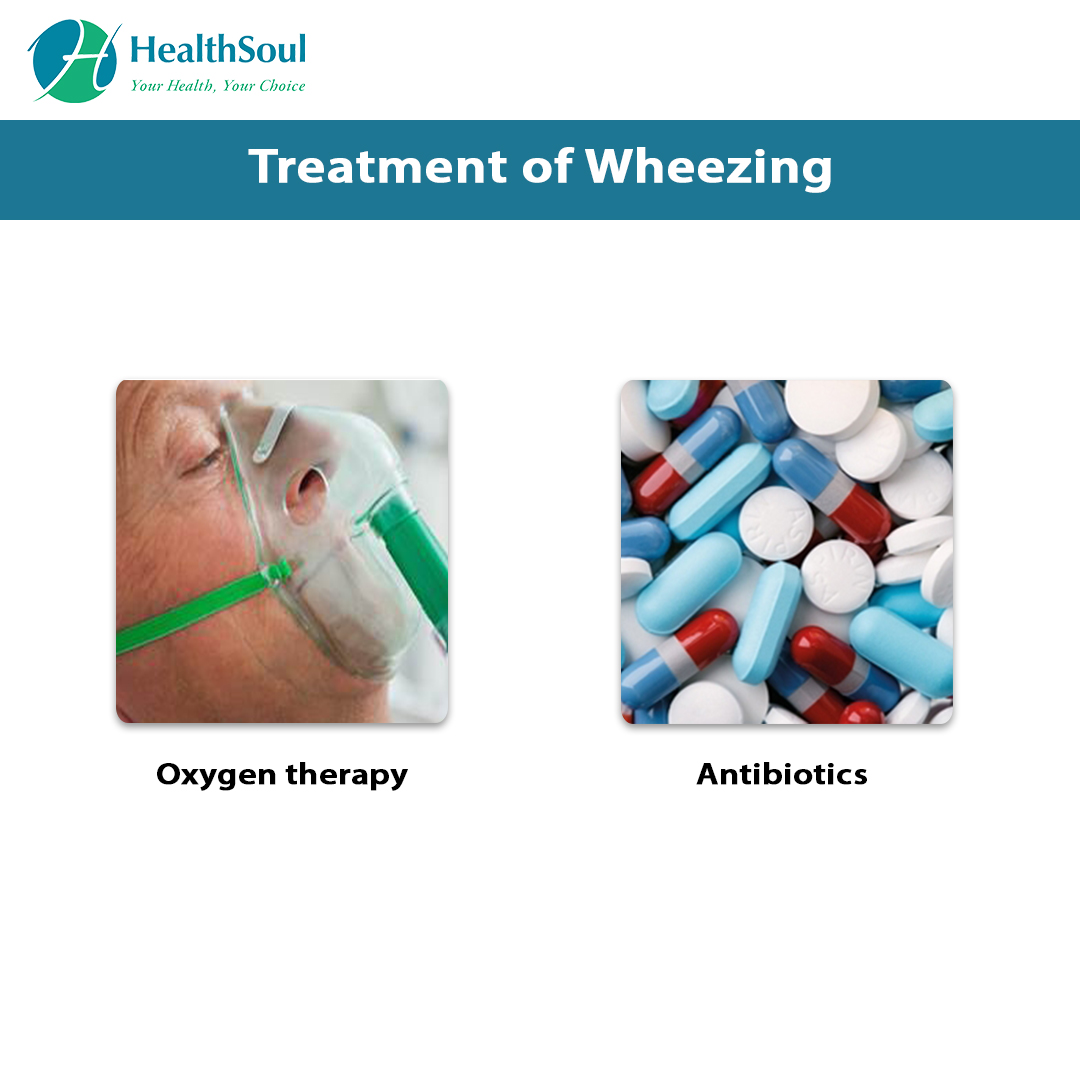