Ankylosing Spondylitis (AS) is an inflammatory arthritis that mainly affects the back and the spine. It typically starts in the lower back and buttocks and progresses up the joints of the spine. The prevalence of AS across the world is highly variable from 0.1% to 1.4%, with highest risk in Caucasians. 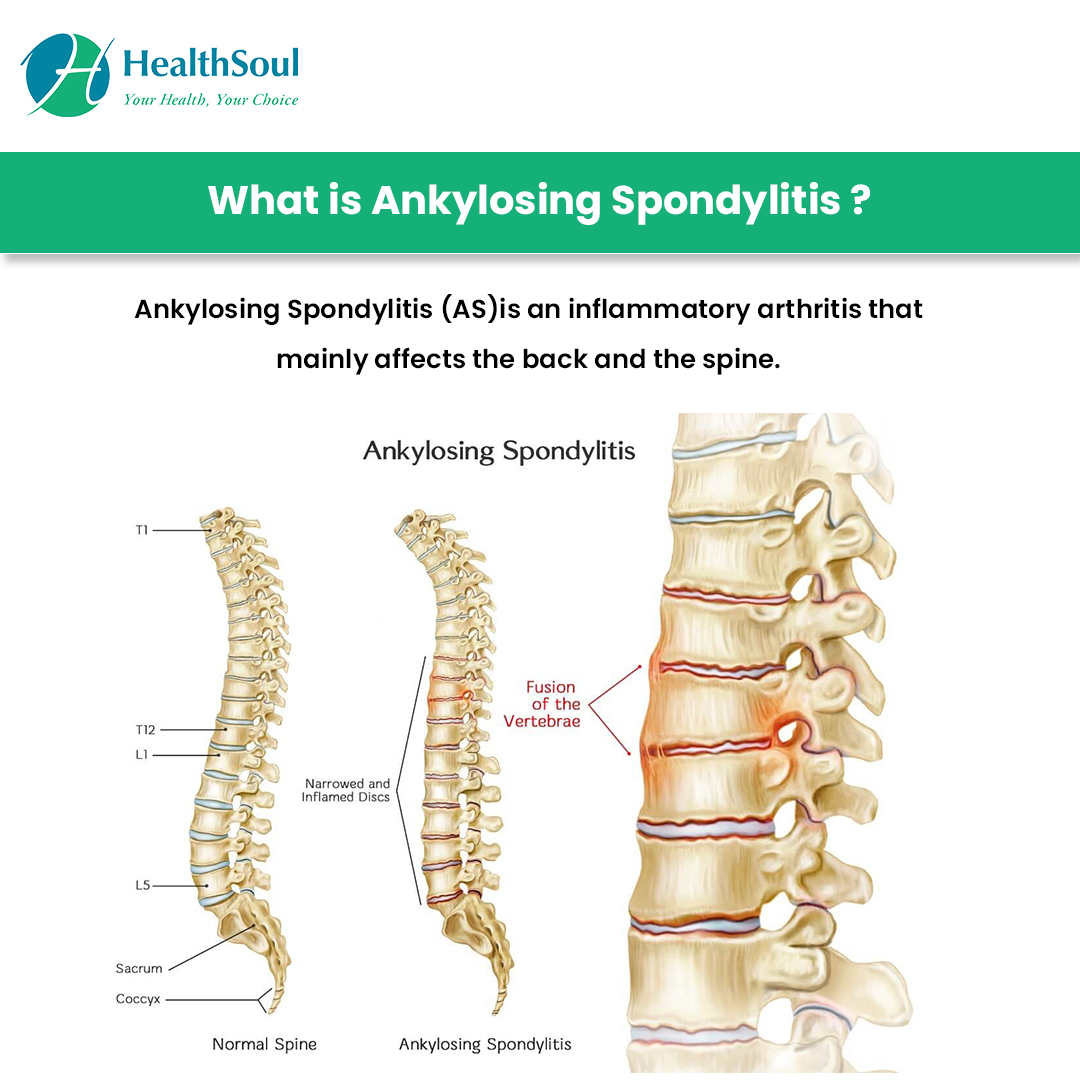 There is no known cause of AS, but research indicates that heredity and genetics (specifically, a gene called HLA-B27) play key roles. Due to difference in genetic background, there is significant variation in prevalence across different continents. According to 2014 study, the mean AS prevalence was, 31.9 in North America, 23.8 in Europe, 16.7 in Asia, 10.2 in Latin America and 7.4 in Africa per 10,000 people.

In USA nearly three million people are affected by AS, and men are more at risk than women. It can also develop in children, and again, boys are at more risk than girls.

Early signs of AS generally appear between the ages of 18-45 and manifest in the lower spine, buttocks, and hips. The most commonly affected joints are vertebrae in lower back and sacroiliac joint (joint between the lower spine and pelvis). The vertebral joints of the spine will fuse, making spine less flexible. Symptoms increase gradually over time (a few weeks or months) and are sometimes accompanied by loss of appetite and a mild fever.

●          Pain – chronic, occurring at night or early morning, worsening during sedentary periods, and improving with movement

●          Stiffness – chronic, most severe in the morning, worsening during sedentary periods, and improving with movement

●          Fatigue – brought on by the body’s response to inflammation, which can also cause anemia 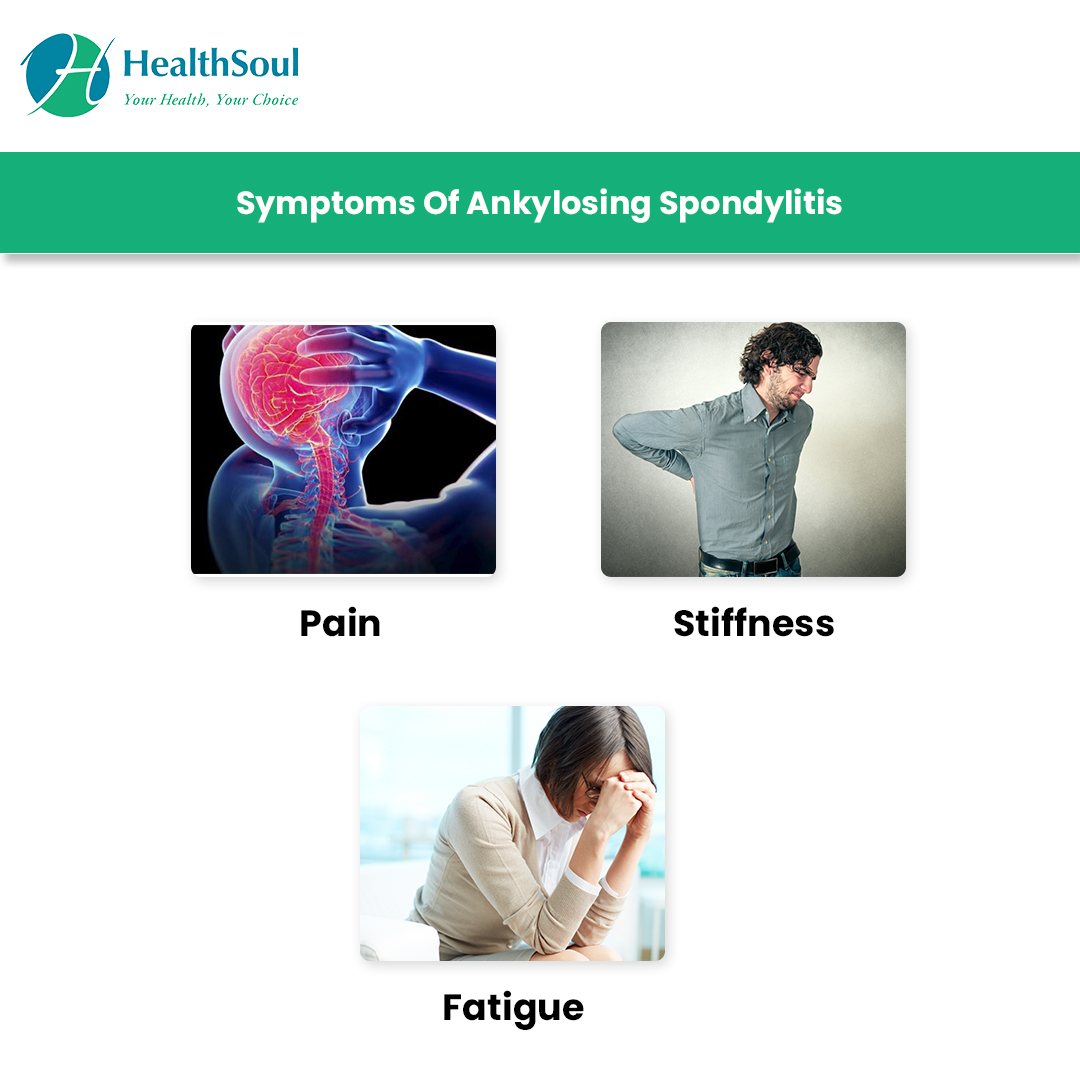 A diagnosis of AS is made based on a review of the reported symptoms, a physical exam by a rheumatologist, imaging of the pelvic area, and a blood test looking for the HLA-B27 gene.

AS can eventually spread to other joints in the body and cause the bones around the spine, including the rib cage and neck, to fuse. Not only can this severely limit mobility, but in some cases, the ribcage becomes inflexible, making breathing difficult. It can also involve other organs of the body:

Since there is no known cure for AS, treatment is focused on reducing symptoms like stiffness, pain and slowing down the progression of the disease.

4.    Surgery to replace damaged joints may be needed in advanced cases.

AS is a chronic disease, but because of the differences in severity and progression of symptoms from person to person, even among family members, it is difficult to predict how one will respond to treatment.