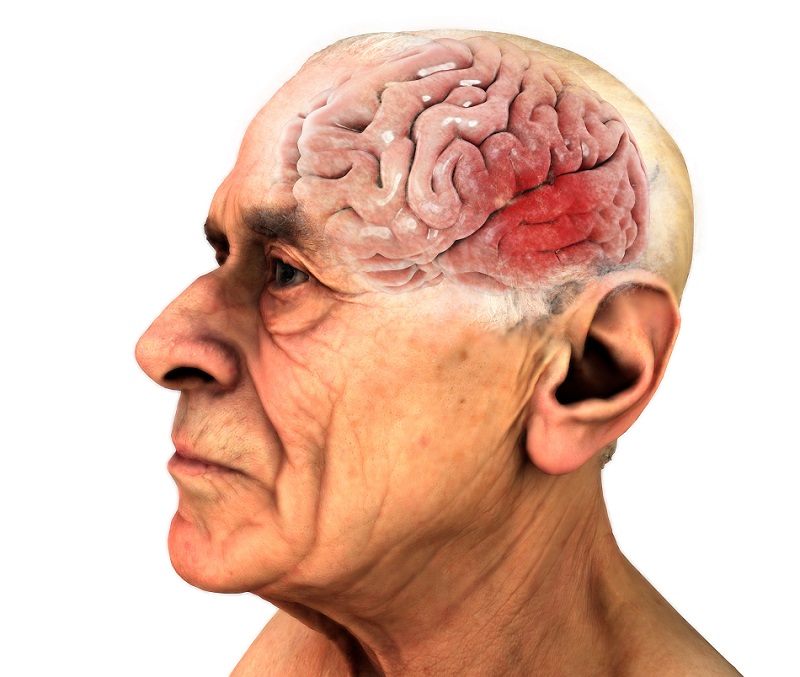 Brain tumors can be deadly especially if they’re not diagnosed and treated right away. Usually, these tumors don’t have noticeable symptoms.

If you’re wondering what causes brain tumors, then you’re in the right place. Keep on reading to learn more.

What Are Brain Tumors?

Brain tumors, which are also called central nervous system tumors, are an abnormal development of cells around and in the brain. Typically, they can be benign (not cancerous) or malignant (cancerous). Some are may also grow rapidly while others grow slowly.

Only about 1/3 of brain tumors are malignant. However, whether it’s cancerous or not, this disease may badly affect your brain if it grows big enough to the point that it’ll press on the surrounding tissue, nerves, and blood vessels.

Tumors that grow in the brain are known as primary tumors. On the other hand, the ones that spread throughout the brain after developing in different parts of the body are known as metastatic tumors or secondary tumors.

Here’s a list of potential causes of brain tumors:

Aforementioned, secondary brain tumors are tumors resulting from cancer that begins elsewhere in the body and metastasizes or spreads to your brain. Most often, these tumors occur in persons who have experienced cancer before. But, in a rare case, metastatic brain tumors might be the first indication of cancer that started in a different place in your body.

In grown-ups, a secondary brain tumor is more common compared to a primary brain tumor. Nevertheless, any cancer may spread to the brain––kidney cancer, breast cancer, lung cancer, colon cancer, and melanoma are the common types.

Those who have been exposed to ionizing radiation are more likely to develop brain tumors. One way a person may get exposed to this kind of radiation is through high-radiation cancer therapy. But you can also be exposed to nuclear fallout.

Did you know that only five to ten percent of all types of cancers are hereditary or genetically inherited? It’s rare for brain tumors to be inherited genetically. So, if some people in your family have been diagnosed with brain tumors, make sure to talk to your doctor or book an appointment at https://www.dickinsonneurosurgery.com. Doing so will allow you to track your health, which is a good thing so you’ll be able to take preventative measures.

Infection with the EBV (Epstein-Barr virus) will increase the risk of CNS lymphoma. This virus is most commonly known as the virus that causes mono or mononucleosis.

Aside from the EBV, another type of virus, called CMV (cytomegalovirus), has been discovered in brain tumor tissue. On the other hand, other types of viruses have been found out to cause brain tumors in studies on animals. But more data are required to determine if exposure to allergens, infections, or other viruses amplifies the risks of brain tumors in humans.

Also, research has shown that those who have skin conditions or a history of allergies have a lower risk of glioma.

The majority of studies are assessing the role the electromagnetic field, like from phone usage or powerlines, show no association with a heightened risk of developing brain tumors in adults. However, because of the contradicting information about risk in kids, the WHO (World Health Organization) advises restricting phone usage, which inspired the usage of hands-free headset not only for kids but for adults as well.

In the US, white people are more susceptible to glioma but less likely to experience meningioma than black people. In addition to that, those from northern Europe tend to develop brain tumors more than people in Japan.

On the other hand, a history of seizures has also been associated with brain tumors. But since brain tumors can cause a seizure, it’s not known if a seizure increases the possibility of having brain tumors, if seizures take place because of the tumors, or if anti-seizure treatment medication will increase the risk.

Some studies show that a dietary N-nitroso compound raises the risk of adults as well as childhood brain tumors. This compound is formed in the body from nitrates or nitrites found in some beauty products, cured meats, and cigarette smoke.

A brain tumor is more common in older adults and children, though people of any age may develop this disease. Gender, on the other hand, is considered a potential cause of brain tumors. Men, for instance, are more likely to develop brain tumors than women. But some varieties of brain tumors, like meningioma, are common in ladies. 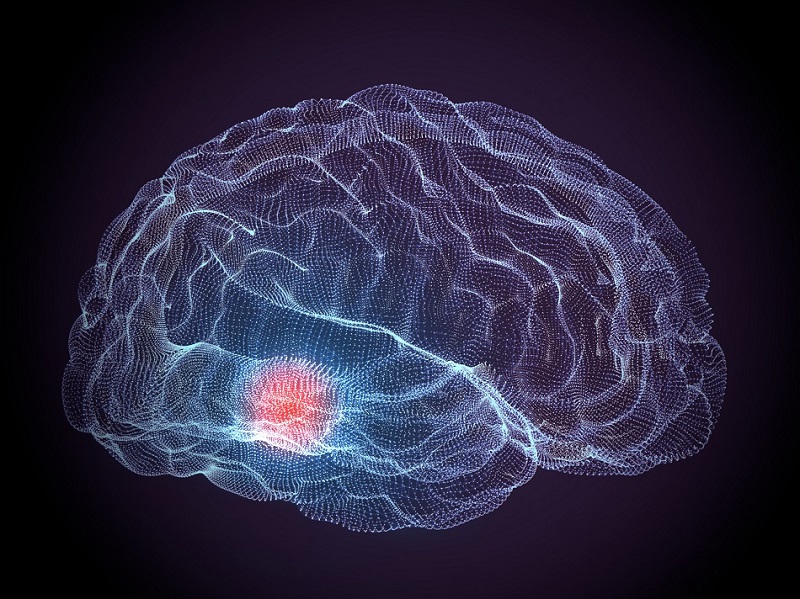 These are the nine potential causes of brain tumors. Nevertheless, the diagnosis of brain tumors starts with a physical examination and checking your physical history. Usually, the exam will include a detailed neurological test. Doctors will perform a test to find out whether your cranial nerves are undamaged, which are the nerves originating in the brain.

In addition to that, your doctor will check the inner part of your eyes by using an ophthalmoscope–a device that shines a light on your retinas and through your pupils. This will allow the doctor to assess how the pupils react to the light. Also, it’ll allow the doctor to see any signs of swelling of your optic nerve. This is why medical consultation is always important, especially if you suspect that you’re prone to brain tumors.

Your doctor may conduct more tests after the physical examination to assess everything. Usually, these include a CT scan and an MRI of your head, angiography, biopsy, and skull x-rays. When it comes to treatment, it actually varies depending on your general health and location, type, and size of the tumors.