A seizure occurs when there is an uncontrolled electrical disturbance in the brain. It can affect the way a person feels, moves, and behaves and can even affect their level of consciousness. People who have seizures often are often diagnosed with epilepsy. Seizures can range in severity and length. Some people have long, drawn-out seizures that are strong and even painful. Others have had seizures and showed no signs or don’t even know it. There are many things that can cause seizures, but most of the time, the cause is unknown. There are treatments that can help control seizures and help sufferers live normal lives. 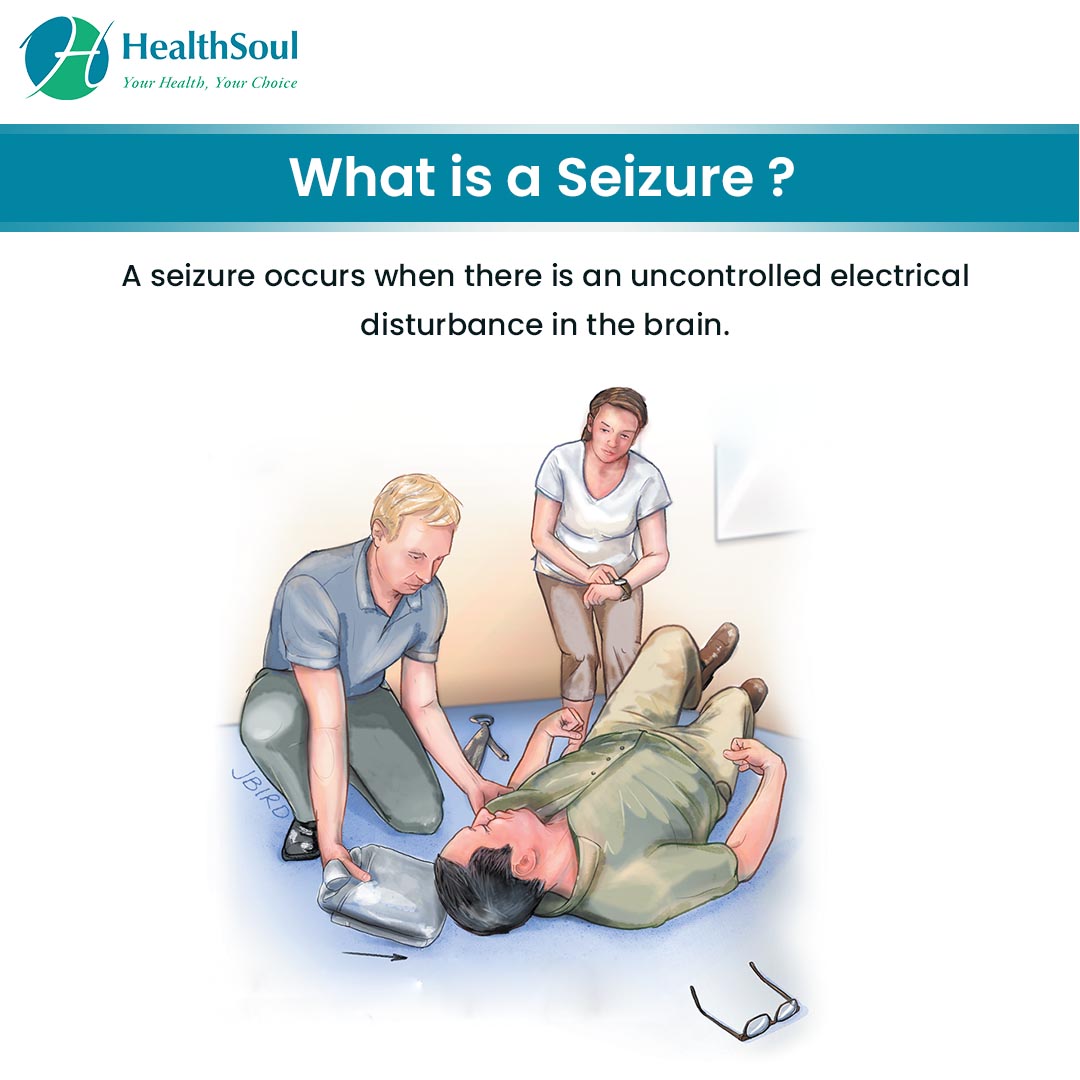 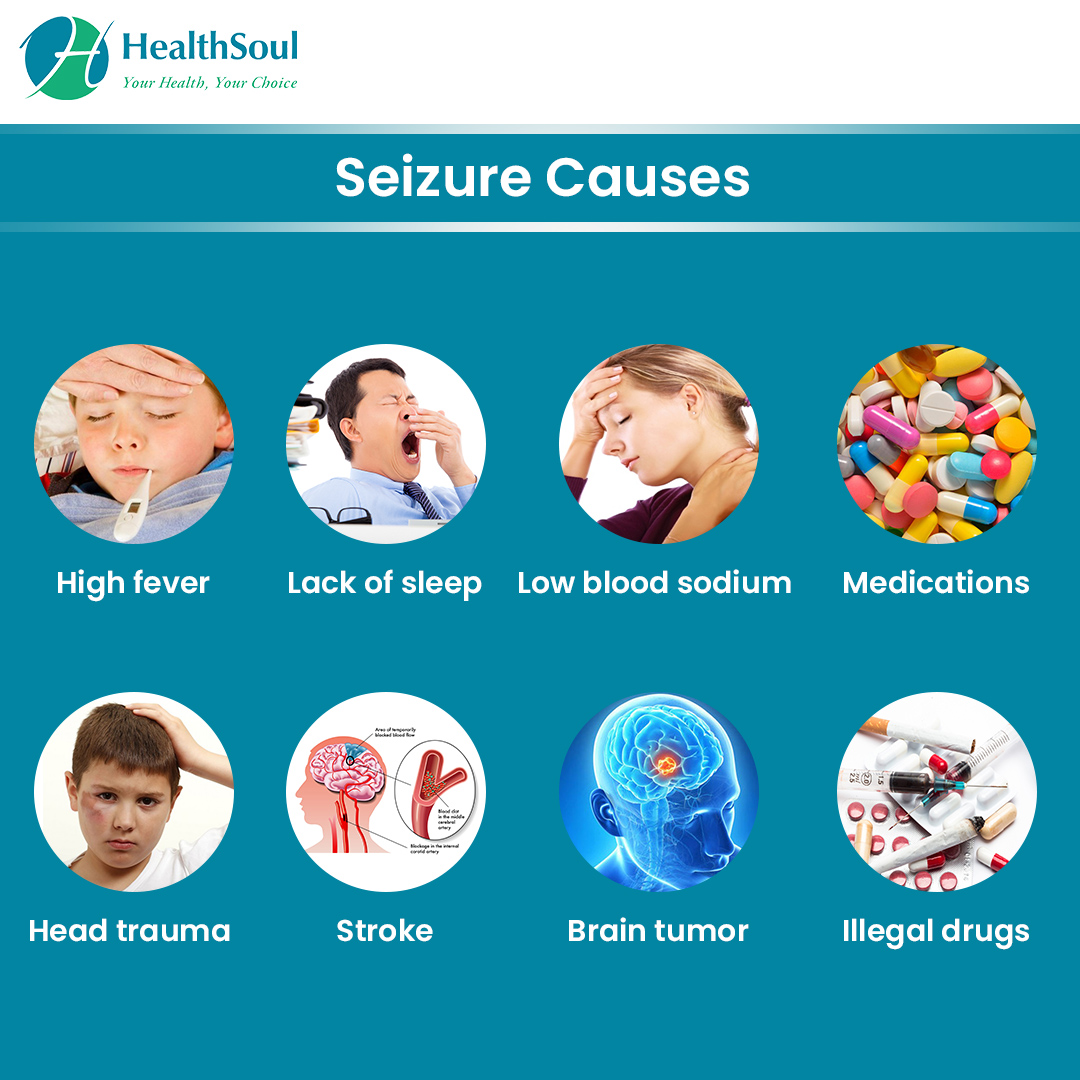 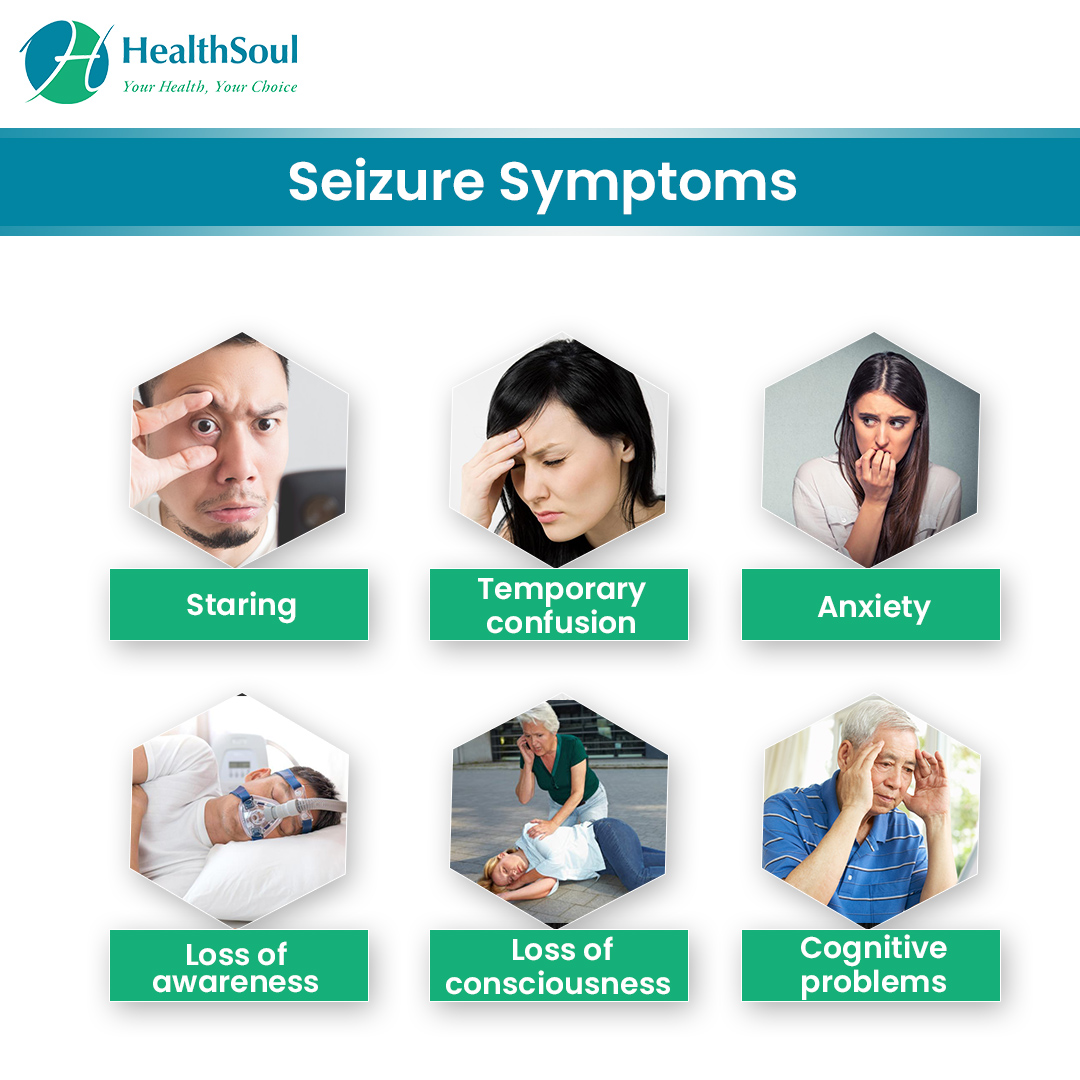 Seizures can often be diagnosed when a doctor witnesses an episode or when a patient suspects they have had a seizure and another occurs while they are being monitored. In some cases, doctors will notice damage to the brain. Doctors can also use a variety of tests to help determine if a patient has had a seizure. Some of these tests include:

Treatment for seizures depends on the causes and the severity. In some cases, it may also depend on the overall health of the patient. Just because a person has had one seizure doesn’t mean they will have another. Doctors will not recommend a treatment until a person has more than one. Some common treatments include:

The prognosis for seizure can vary. For some people, seizures only occur once or seldomly, and they can control them easily with medication or other treatments. Other people struggle with seizures for years and suffer from them daily. They may find some relief with treatment but may still suffer seizures from time to time. The sooner a cause can be found and a treatment can be recommended, the sooner the patient can find relief and the better the prognosis. If left untreated or in severe cases of epilepsy, the seizures can cause complications and even be fatal.