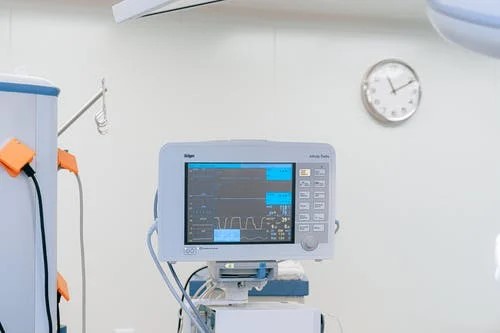 Medical equipment manufacturing is a healthcare industry sector that provides a wide variety of products for hospital staff, medical researchers, nurses, physicians, and laboratory technicians. Manufacturers retain a large portion of the industry, generating significant revenue and creating jobs in the process.

Thanks to advanced medical procedures and new technological advances, the medical device manufacturing industry is a burgeoning market. Manufacturers help keep the medical device industry innovating and growing by providing the necessary components and parts. However, there are some fascinating facts about medical devices that many doctors, patients, and customers might be unaware of. They are as follows:

1. Used Medical Equipment Can Be As Safe And Effective As New Devices

Purchasing used medical equipment may seem risky, but it is generally a realistic solution that saves everyone money and time. When insurance firms balk at the price of a medical product, they may be more willing to consider a reprocessed or used alternative.

When a piece of equipment is reprocessed, it undergoes a thorough cleaning and sterilization process before being put through a series of tests to determine if it fits distribution and use. Don’t ignore the advantages of used medical devices before you’ve talked with manufacturers, dealers, and patients to see whether the situation calls for such cost-effective steps.

The medical technology industry, also known as Medtech, has not only increased the quality and length of human life, but it has also produced jobs. More than 80% of medical device equipment companies in the United States employ 50 or fewer people.

The medical device industry has opened doors for people from all walks of life. According to a survey conducted by Medical Product Outsourcing magazine, about 40% of staff have a bachelor’s degree as their highest level of education. A master’s degree was held by 26% of the respondents. A total of 18 percent had a doctorate, 7% had an associate’s degree, and 5% had graduated from high school.

3. Reprocessed Medical Equipment Is A Win-win

Furthermore, the cost of reprocessing medical equipment is nearly half that of new equipment, making it more affordable and increasing demand. E.g., a new laparoscopic system costs USD 1,240, while a refurbished one costs USD 250.

4. The First Medical Equipment Was A Stethoscope

Rene Laennec, a French surgeon, is credited with creating the first stethoscope in 1816. It was just an ear trumpet pressed against the chest. It was, however, one of the first occasions when doctors tried to grasp the inner workings of the body without cutting a patient open. 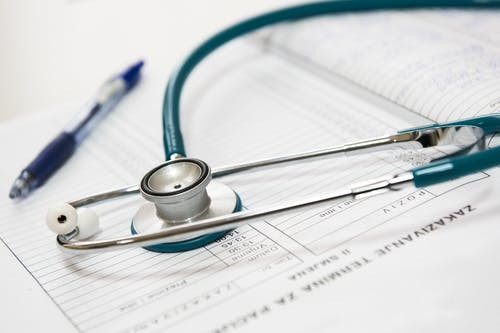 Rene was influenced by the fact that he was stumped while attempting to diagnose a big patient whose heart he couldn’t easily hear by pressing his ear to her chest. The doctor invented the stethoscope, a trumpet-shaped wooden tube, to prevent this weakness from happening to other patients.

Medical equipment manufacturing is crucial in assisting doctors in analyzing and tracking patients. They can also help patients who use electronic devices to track improvements in chronic conditions outside of office visits improve their quality of life.

Illegal drug use, for example, has a detrimental effect on people’s lives, families, and public services. The FDA in the United States is attempting to combat drug abuse by using innovative medical device technologies such as virtual reality therapy and transcranial magnetic stimulation devices.

The medical device industry has enormous long-term economic potential. Since it is a big player on the international stage. A large portion of medical equipment manufactured in the United States is exported. Since the country has a vast import market, new and advanced foreign technology is welcomed with open arms.

These are only a few of the fascinating facts about medical devices that are important in medicine. Knowing what is available, what technology is on the horizon, and the effect that these devices have after they are no longer needed may be crucial in making such equipment affordable, usable, and environmentally conscious for others.