It is bad enough that you have been on the receiving end of a serious injury or illness. And now instead of recovering, your situation worsens due to your doctor’s negligence! It cannot get worse than this, right?

As undesirable as the situation is, medical malpractice is quite common nowadays. So, if you feel like you have been a victim of medical negligence, don’t suffer in silence and take the following actions as soon as possible.

1. Switch to Another Medical Service Provider

If you’re suspecting medical malpractice, switch to another medical care provider immediately. Don’t make the mistake of verbally engaging in a conflict with the attending doctors or medical practitioners, or threatening them about an impending lawsuit. Chances are, they’ll take some kinds of actions to eliminate all proof of the medical malpractice and make it harder, or even impossible for you to establish your claims. Instead, just ask for a referral and shift to another medical service provider.

2. Focus on Getting Better First by Following the Doctor’s Advice

This goes without saying, but take care of yourself first. The District of Columbia allows you to file a medical malpractice lawsuit within 3 years of the occurrence of the incident. So, follow your new doctor’s advice and allow yourself time to heal completely.

Are you sure that you’ve been subjected to medical negligence, and aren’t just making an assumption? For example, you might feel bad about the doctor’s behavior or the nurse’s less-than-polite attitude towards you. But that doesn’t count as medical negligence, right? So, be sure to save your time and troubles beforehand. According to the medical malpractice attorneys in Washington DC, there are the practices that come under medical negligence. It’s important to understand what the definition is in the state or country where the incident took place. Generally, it falls under the following:

If your case comes under any of these categories, then you are eligible to file a lawsuit against the person or institution treating you.

Of course, a lawsuit requires subsequent proof of a misdeed. Now that you know for sure that you’ve been subjected to medical negligence, you need to provide evidence supporting your claim. In case of a medical malpractice lawsuit, the documents that can serve as evidence are:

When you’re going through a difficult time like this, chances are, you might forget many details regarding the incident as time passes. So, whenever you start feeling suspicious, it is advisable to record all your experiences in a journal for future reference. Later on, this can prove to be supporting evidence as well.

5. Keep it Confidential until you’re Ready to Get Legal Help

In the case of every legal affair, it is absolutely necessary to keep it confidential until the verdict is out. In this case also, refrain from going public about it, especially online. If you’ve not been involved in a legal profession yourself, chances are you’re unaware of what can be used against you by the defense lawyer. Describing it on social media or other public channels will only make you more vulnerable.

If you feel emotional about the ordeal, try talking to your family, friends, or persons whom you trust. You can even seek psychotherapy for the same if it feels too overwhelming.

Finally, it’s time to get in touch with a legal advisor. Although there are plenty of legal bodies operating in the medical malpractice area, most of them specialize in one or the other:

So, you need to make sure that you’re choosing the right one for yourself before proceeding. A legal advisor will then thoroughly study your case and go through all the supporting evidence. Once he is satisfied, he will help you file the claim. 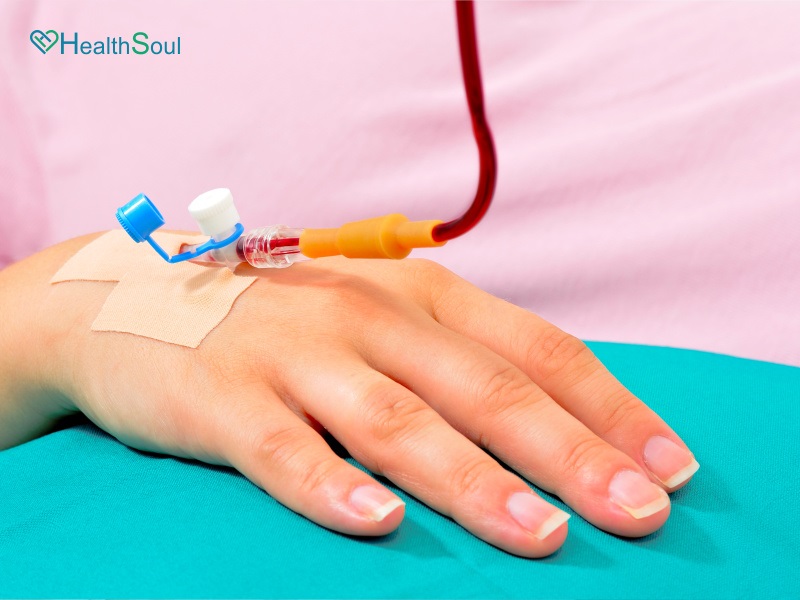 The procedures and legal conditions vary from state to state in the USA. Although many states have a compensation limit in case of medical malpractices, the District of Columbia doesn’t have any. This can work in your favor if your quality of life has been severely affected by such an incident. Although you don’t require a hefty amount to file a lawsuit, you should find out about the additional costs around it before proceeding.