What are the Types of COPD?

The two common types are emphysema and chronic bronchitis, asthma can be a type of COPD. In emphysema, the tiny air sacs in the lungs become damaged which prevents them from doing their job of exchanging oxygen and carbon dioxide. Eventually, the lungs start to become rigid and the patient has trouble exhaling. Chronic bronchitis is an inflammation of the mucus lining of the main airways. In the case of COPD, chronic bronchitis and emphysema often appear together. With asthma, the airways become inflamed and produce too much mucus. The muscles in the airways go into spasm or constrict, which causes wheezing and difficulty breathing.

What Type of Doctor can I see for COPD?

The type of doctor who would treat COPD is a pulmonologist. This is a doctor who specializes in diseases of the lungs.

What are the Causes of COPD?

Smoking is the main cause of COPD. People can also get COPD from years of breathing in pollutants and irritants. People can be genetically disposed to emphysema and inherit forms of emphysema, but this is unusual.

What Are the Symptoms of COPD?

In the early stages, the patient may have no symptoms of COPD. As the disease advances the following may be experienced:

How Is It Diagnosed?

COPD is diagnosed when a doctor conducts a physical examination of the patient and takes their medical history. They also order tests of the patient’s blood and sputum, lung function tests and imaging tests such as X-rays or CT scans.

What are the side effects/complications of COPD?

The side effects and complications of COPD are frequent lung infections and an increased risk for other lung diseases. Patients are also subject to anxiety and depression. It may be hard for COPD patients to travel to high altitudes and airplane travel worsens their condition. COPD also increases the risk of lung cancer several-fold. Men are more likely to die from COPD. In 2014, their death rate was 44.3 per 100,000. Women’s death rate was 35.6 per 100,000. 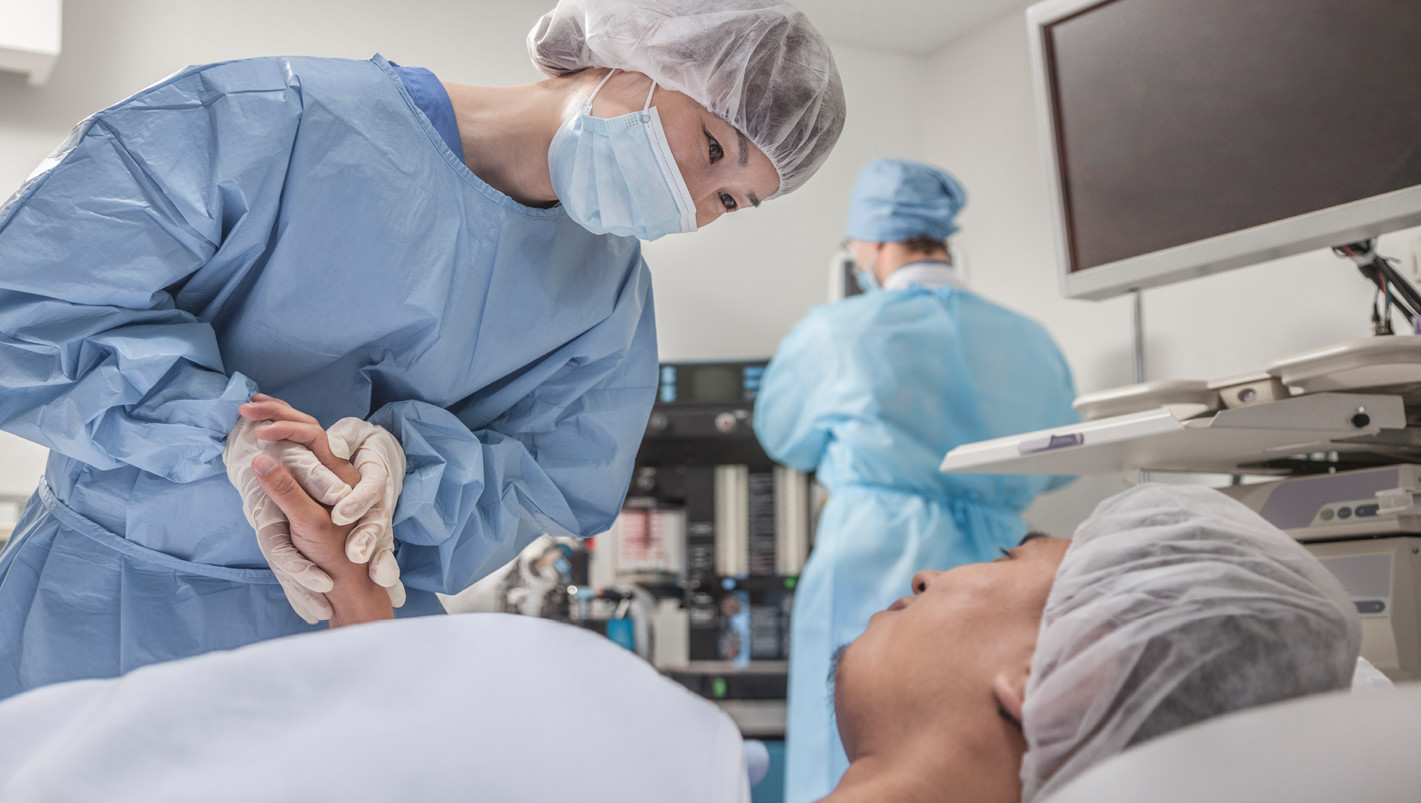 What is the Treatment? Surgical Techniques Needed?

If the patient smokes, they need to stop smoking right away. They must avoid second-hand smoke and any area where they are exposed to pollutants. COPD patients may be given supplemental oxygen and medications, and the doctor may put them on an exercise program to help their breathing. The treatment plan is tailored to the individual patient. A patient who develops an infection may need to be hospitalized. Surgery, including lung transplant, is an option if the COPD becomes severe. If COPD is untreated, the patient can develop heart disease, become disabled or even die.

How to Prevent COPD

Stopping smoking is key to preventing and easing the symptoms of COPD. The patient should also get annual flu and pneumonia shots, and avoid extremes of temperature and high altitudes. If they must work in a place where they breathe in pollutants, steps should be taken to protect their lungs.   Reference: