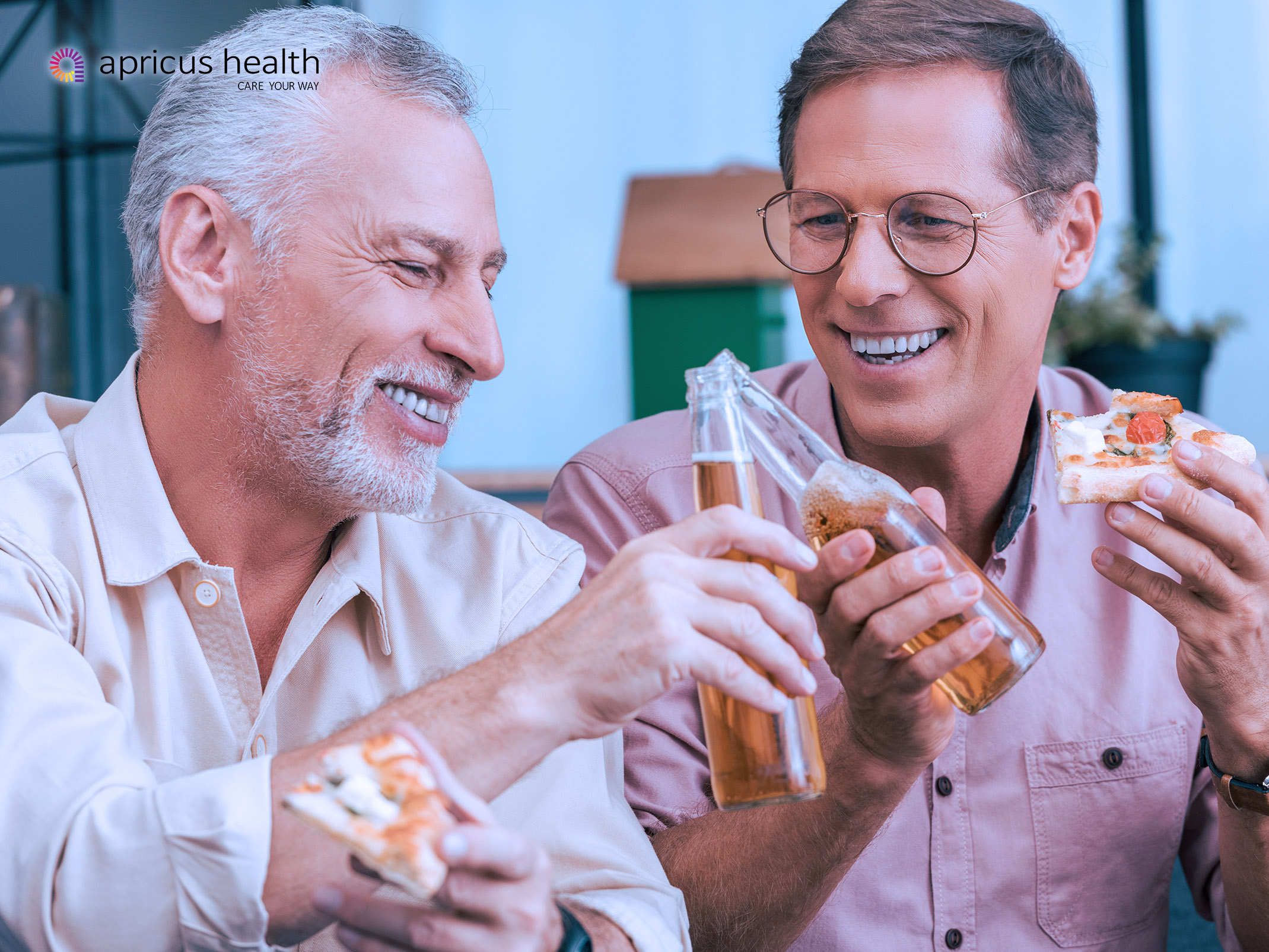 When it comes to drinking alcohol, the consensus has long been that if consumed at a moderate amount, one can live a long healthy life. This is evident in that one of the hottest trends in the Mediterranean diet which encourages a daily glass of wine with lunch and dinner. Other ideas supporting this are scientific studies that suggest up to four drinks for a man and up to two drinks for a woman per can be helpful with heart health. It has previously been believed to reduce the incidence of cardiovascular disease, strokes, and high blood pressure.

A new study is shattering these previous beliefs by providing evidence that drinking more than seven drinks a week can negatively affect heart health and reduce lifespan.

In the April 14th, 2018 version of The Lancet, researchers published the startling findings of an internationally conducted study with almost 600,000 participants. Factors such as age, gender, history of diabetes, history of cardiovascular health, whether the individual was a smoker or not, and more were taken into account. Individuals also had to check in one year after their baseline was recorded.

They concluded if individuals drink more than one drink a day, they were more likely to die sooner than a similarly situated person who drank less. This certainly contrasts with recommendations set in the U.S., which can be twice this threshold, and also for much of Europe where guidelines are often 50 percent higher than this study’s standards.

To arrive at their results, the team’s study members recorded over 40,000 deaths among the participants and cross-referenced this with information that the participants self-reported concerning their drinking habits. The specific findings are as follows:

As with any data collected, there can be anomalies. For instance, we sometimes hear stories of people living past the age of 100 with the belief that a glass of wine a day was their secret. However, for the majority of subjects living in high-income countries, drinking more than 100g of alcohol per week can have unhealthy implications including a shortened lifespan. Researchers hope that this study will be cited to lower the limit of alcohol consumption from current guidelines.