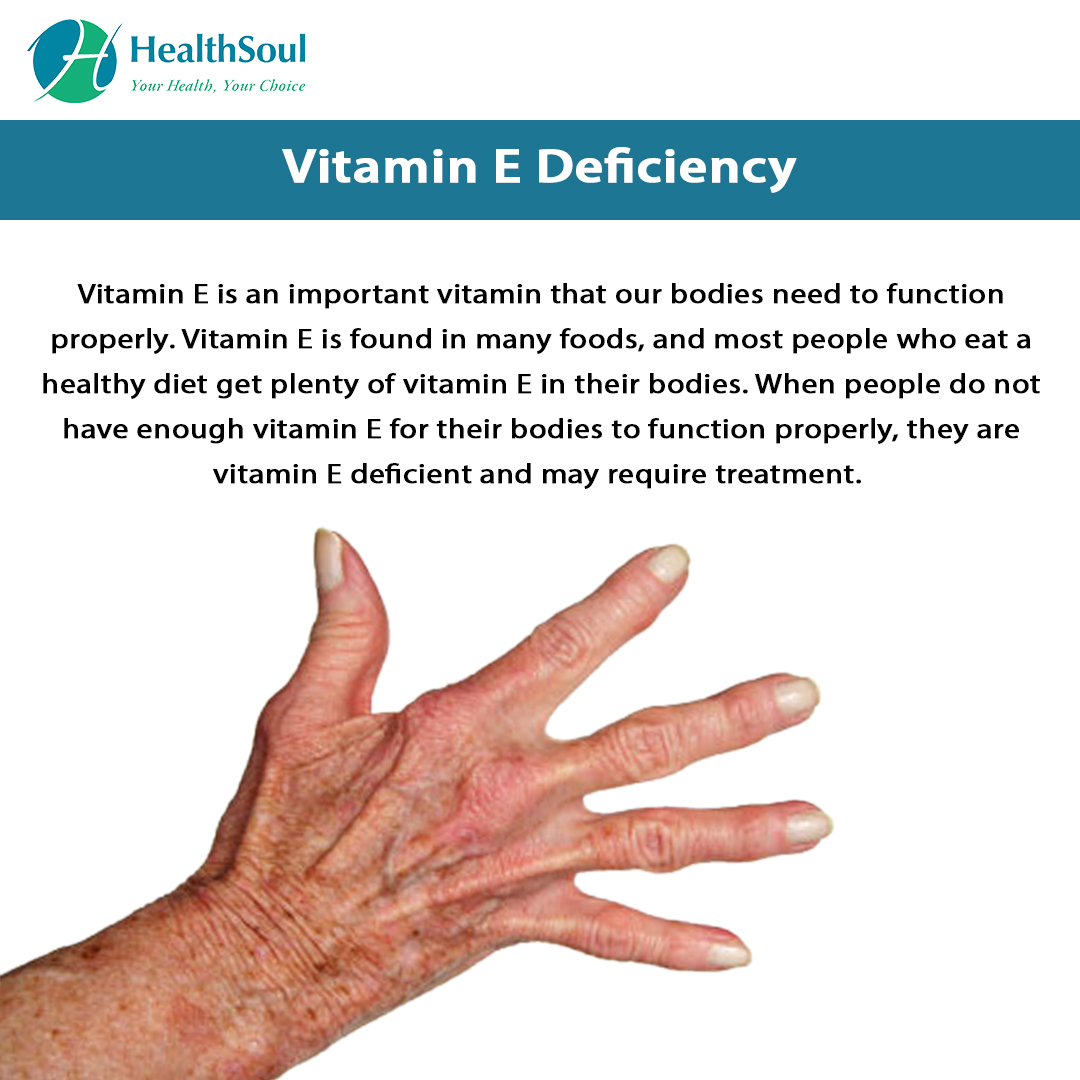 The causes of vitamin E deficiency can vary. In some cases, there is more than one cause, while in others the cause is unknown. Doctors work to find the cause, so they can correct the problem and ensure that treatment is successful. Certain illnesses can cause the condition as well as poor diet. Many people fail to eat foods that contain vitamin E and become deficient as a result.

The treatment for vitamin E deficiency often depends on the cause. If the cause is dietary, doctors may recommend a diet that contains foods that are high in Vitamin E. Doctors may also recommend oral supplements to take every day. If the deficiency is severe, doctors may give their patients an injection to increase the amount of the vitamin E in their system faster. Some foods that are a good source of Vitamin E include: 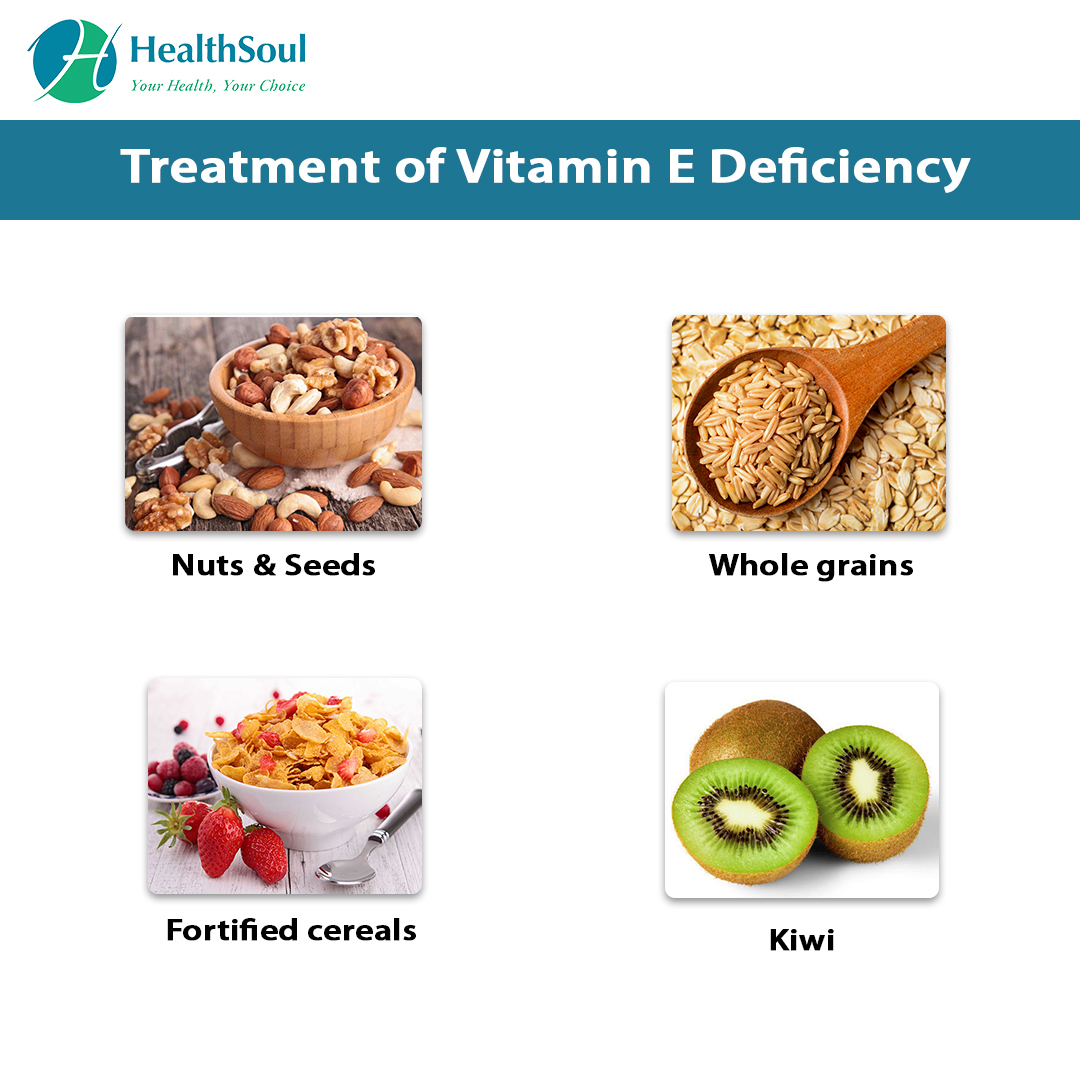 Once diagnosed and treated for vitamin E deficiency, most people start to feel better pretty quickly. Those who are at risk to become deficient again should be monitored by a doctor and should eat a healthy diet of Vitamin E rich foods. If left untreated, it can lead to a serious medical condition, and in rare cases, even death.