Tuberculosis (TB) is one of the deadliest infectious diseases worldwide which is caused by bacteria. It usually infects the lungs but it can affect any organ of your body like the brain, bone, liver, or anything. The disease is airborne as bacteria get transferred from one person to another through the air causing symptoms like a cough, night sweats, fever, etc. It can affect any age group but young adults acquire this infection more easily. According to the World Health Organization, every year 9 million people acquire TB infection and according to one of their reports, about 1.8 million people died from this disease in 2015.

There are two forms of TB infection as determined on the basis of the activity of bacteria and symptoms. 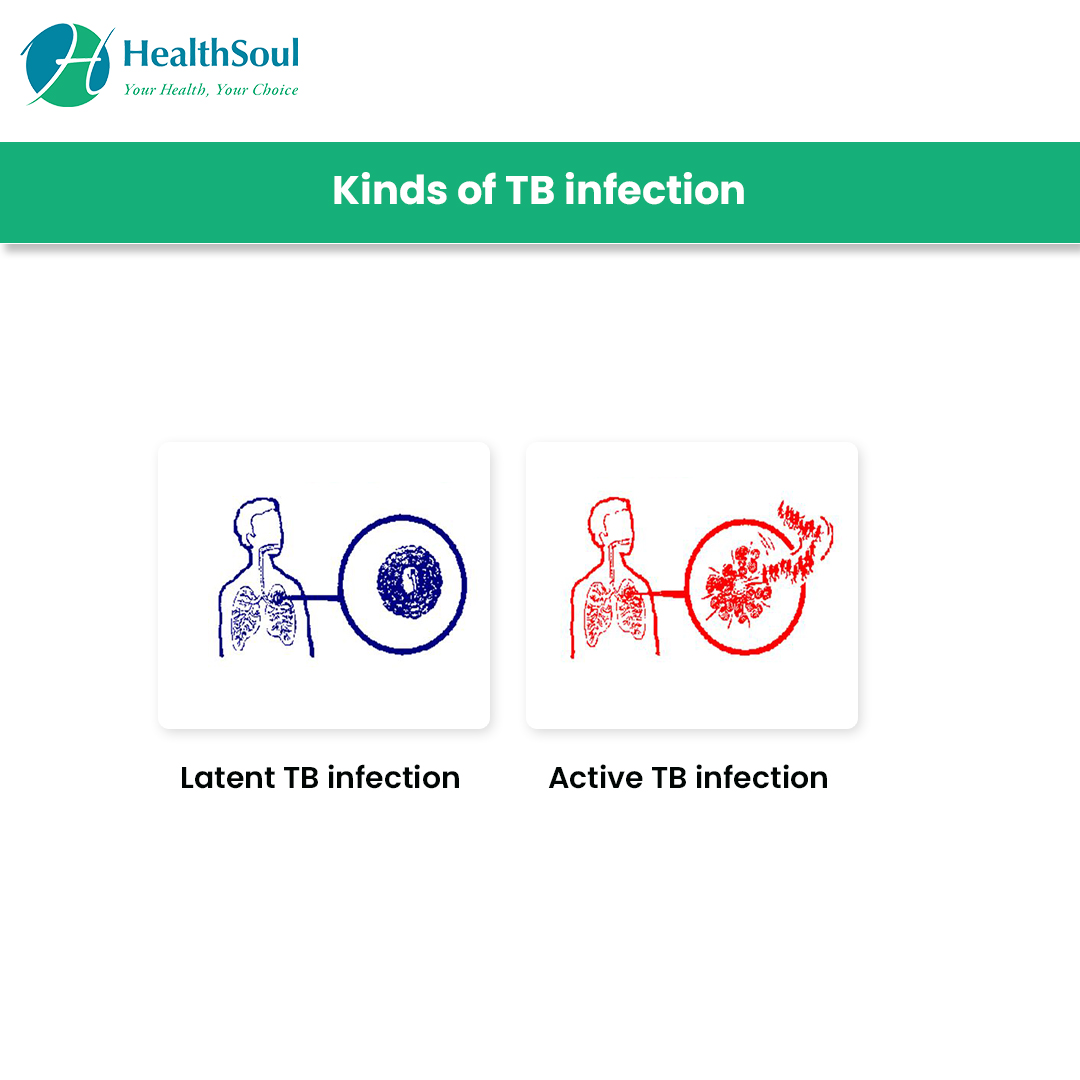 The symptoms when TB affects the lungs are as follows 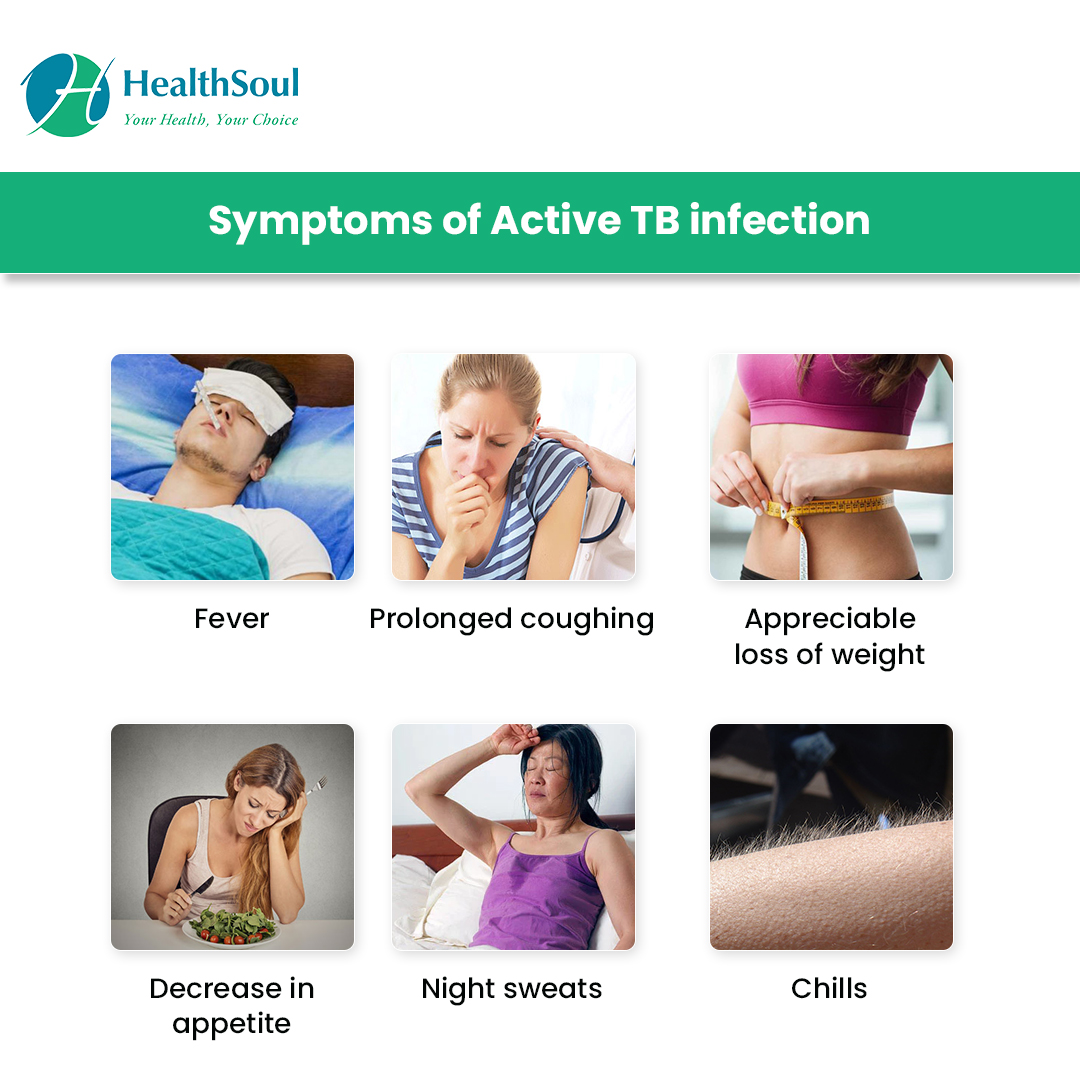 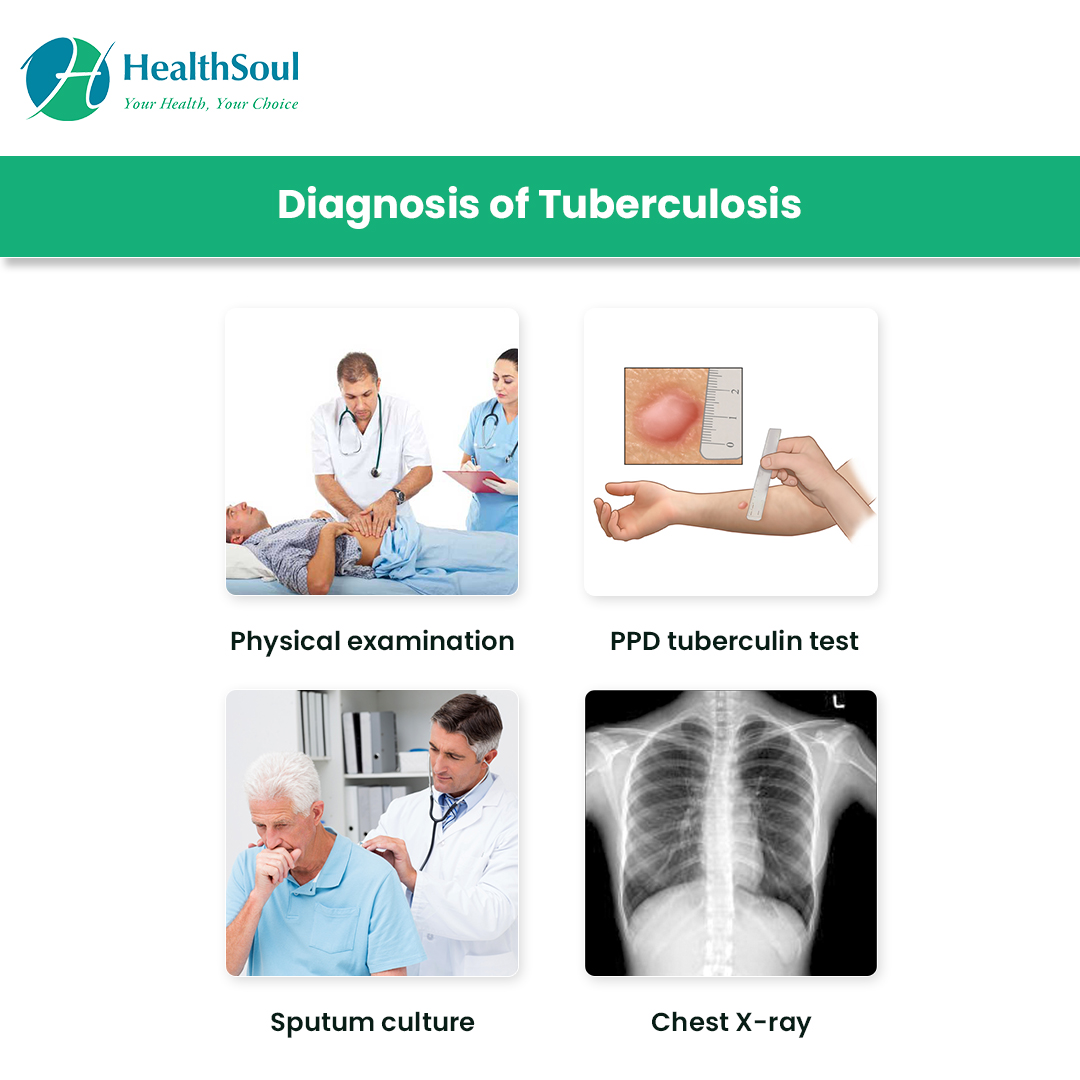 In most of cases, TB is cured only when the right type of medication is given for the right period of time.

Therefore, the type of drug therapy and duration for the treatment depends upon

Without treatment, TB can become fatal. It can spread through blood from lungs to other organs like the brain, bone, kidney, liver where it shows up as-