Tonsils area pair of oval-shaped tissue present in the back of your throat, one on each side, which house cells responsible for fighting off microbes. Tonsillectomy, a procedure to remove these pairs of tissue, is the second most common surgery performed on children in the US. Annually about half a million children get their tonsils removed. Adults may also need to get their tonsils removed as a treatment for sleeping problems or other rare diseases of the tonsils. 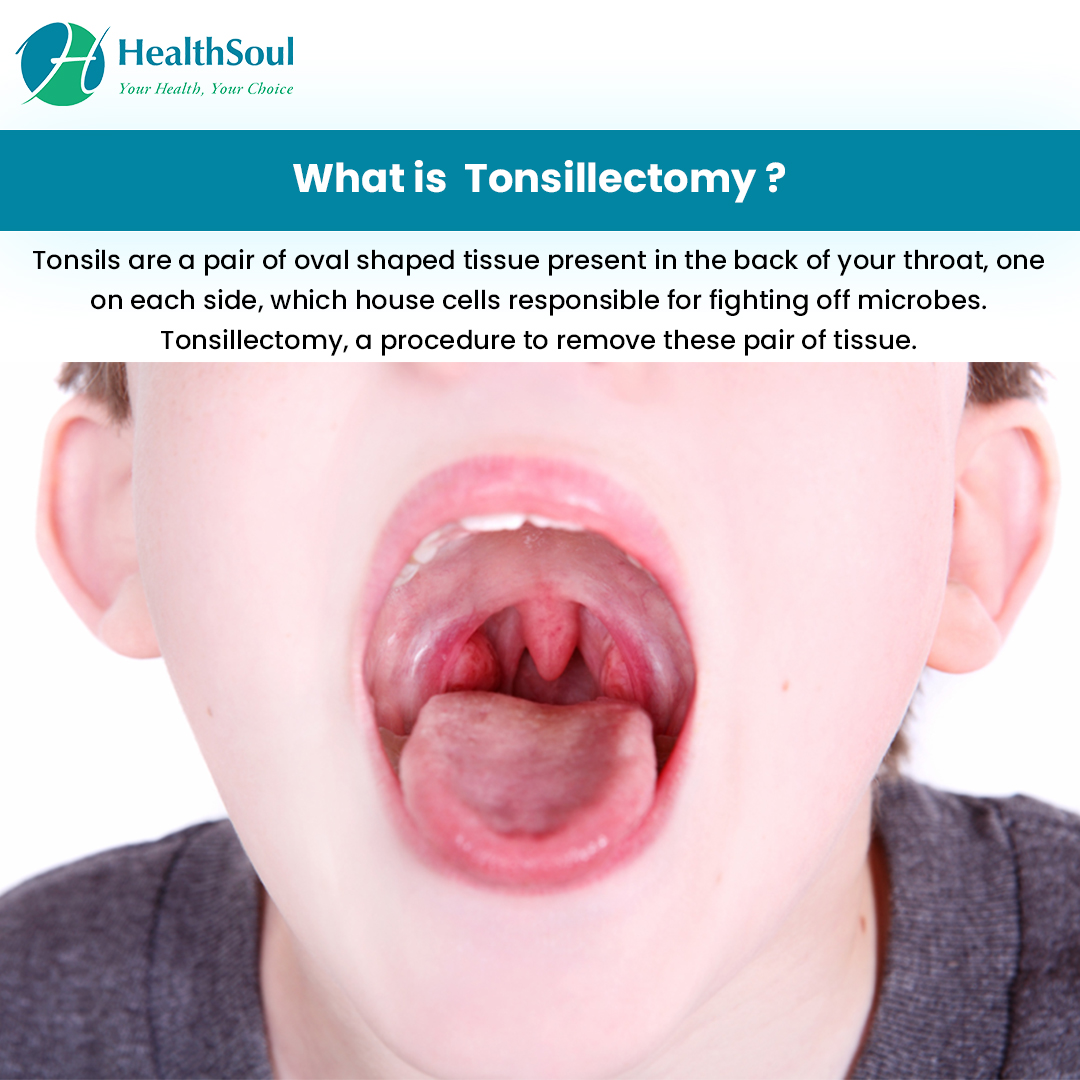 Tonsillectomy is done under general anaesthesia; hence you will be unconscious during the whole procedure and won’t feel any pain while your surgeon is removing the tonsils. There are multiple ways in which the surgeon the can remove the tonsils:

The procedure is completed about 20-30 minutes unless there are complications.

Tonsillectomy is suggested to a patient to:

To prepare for the surgery your doctor will like to get a set of routine investigations of the blood to check for your fitness for the surgery. Inform your doctor if you have a bleeding disorder or have a family history of one. Past reaction to any anaesthetics is information that your doctor would like to know about.

Before the surgery your doctor will ask you not have anything after midnight the day before your surgery. You will also be asked to stop any blood thinning medication in preparation for your surgery.

Tonsillectomy can be complicated by the occurrence of: 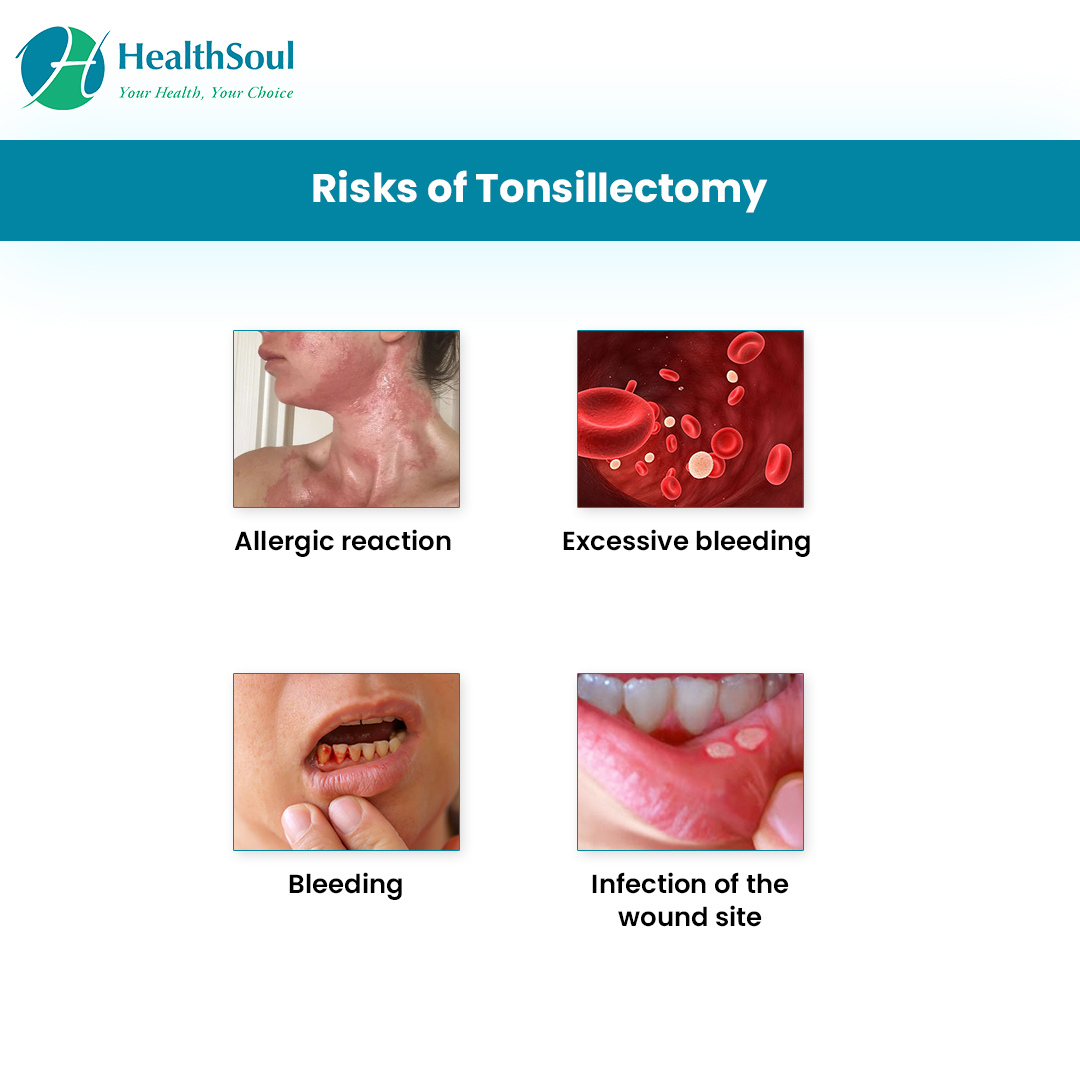 The recommended recover period is about two weeks. After the surgery, unless there are complications, you will be allowed to go home the same day. It is advisable to arrange for someone to drive you home. Your doctor will advise you to ingest a liquid diet initially. You will be advised to avoid spicy and acidic food and crunchy hard food to prevent injury to the site of surgery. Drink plenty of fluids to prevent dehydration.

Pain is one of the most common complain after the surgery. Your doctor will prescribe pain medication to control this complain. If you have fever or bleeding from the wound site or difficulty in breathing you are advised to contact your doctor immediately.