Those Suffering with IBS Have Vitamin D Deficiency IBS, or irritable bowel syndrome, is a poorly understood gastrointestinal disorder characterized by abnormal bowel function. There is currently no identified single cause and no concrete cure. Symptoms include stomach pain, bloating, cramps, excessive flatulence, diarrhea, and constipation. The syndrome primarily affects people between the ages of 14 and 60 and it often affects women more than men. IBS can range in severity from mildly annoying to completely life-disrupting. Sufferers often report feelings of anxiety and depression over managing their bowel habits. They may also experience a loss of appetite as eating will eventually lead to uncomfortable symptoms.

Because this syndrome is so poorly understood, treatments have ranged from dietary changes to medication, therapies, and exercise. Treating IBS can often seem like an exercise in trial and error. Some examples of medications used include laxatives, anti-diarrhea pills, nerve pain medication, antibiotics, and various supplements. Patients may be told to increase the fiber in their diets, take relaxation and stress management classes, and get more physical exercise. Sometimes patients make extreme changes to their diets, cutting out all foods that might be irritating. Often there is a link between lactose-intolerance and IBS, which leads patients to cut out dairy. As dairy is one of the other prime sources of vitamin D other than the sun, this also helps explain the lack of vitamin D in IBS sufferers. 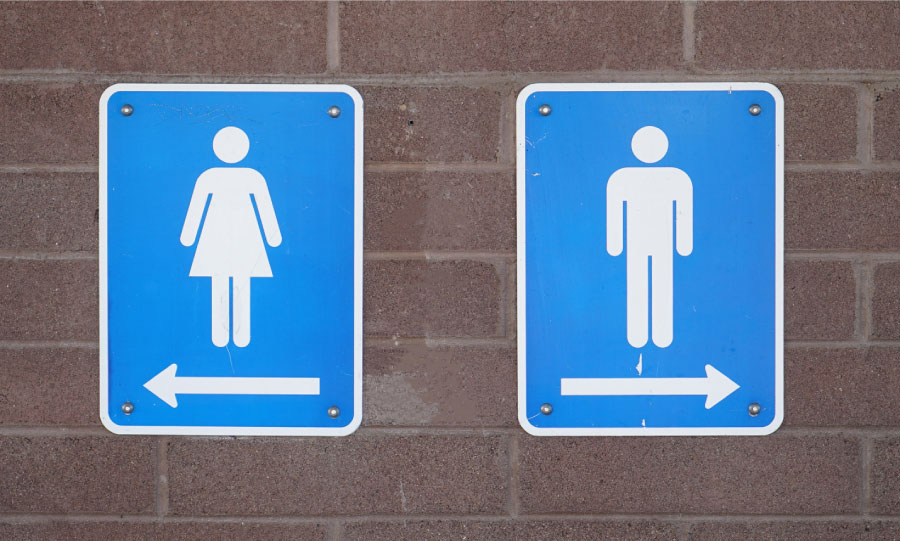 As previously mentioned, one of the main reasons for vitamin D deficiency is lack of sunlight. IBS is more common in Western countries where a large portion of the population works indoors, and people who are outdoors often using a lot of sunscreens. The biggest source of vitamin D is found in the ultraviolet B rays from the sun. Lack of vitamin D can cause muscle aches, weakness, twitching, light-headedness, periodontitis, and depression. People who take vitamin D supplements often report a better feeling of wellbeing, increased immune function, better bone health, and an improved mental state. Lack of vitamin D has previously been shown to increase the risk of colorectal cancer and inflammatory bowel disease.

People with IBS often experience malabsorption, which can further decrease vitamin D levels. IBS may be related to abnormal immune system function and one of the main roles of vitamin D is to facilitate the normal function of the immune system. It also helps the body properly absorb calcium. As there are few foods that naturally contain vitamin D, supplements are the best way to boost your vitamin D levels and maintain them.