There is now a revolutionary blood test capable of screening for eight deadly cancers which account for more than 60 percent of all cancer deaths in the United States. CancerSEEK is a new weapon in the war against the potentially fatal disease.

It can test for cancers of the stomach, pancreas, liver, esophagus, colon, lung, breast, and ovary. The test is capable of detecting anomalies on a cellular level long before traditional diagnostic methods were able to in the past, and, given that cancer cells are sparse in the early stages of the disease in comparison to healthy cells, CancerSEEK is an exciting medical development

How Does CancerSEEK Work?

Cancerseek is noninvasive and requires a blood sample from the patient, which can be taken at a physician’s office or clinic. Inspecting the blood for mutations in free-floating DNA, lab technicians rely on digital technology to sequence each portion of DNA in the search for 16 tell-tale abnormalities that have been linked to cancer. The sample will also be screened for eight proteins that are statistically more likely to appear in the blood of people with cancer. Doctors and researchers agree that this tool may lead to early detection and increase the likelihood that surgery and chemotherapy will be successful in stopping the spread of the disease. 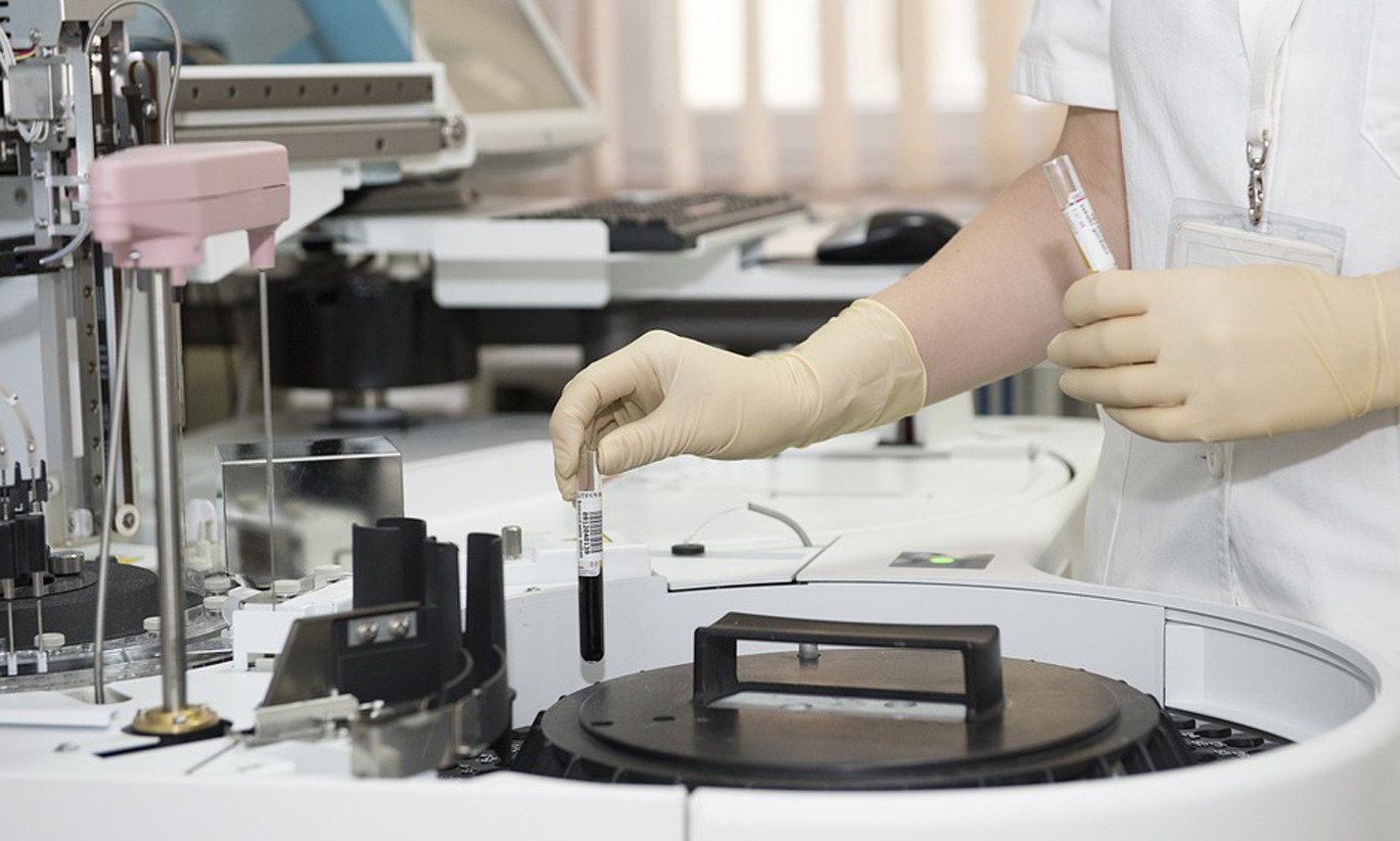 How Effective is CancerSEEK in Detecting Cancers?

Early studies suggest that this innovative diagnostic tool may be more effective at predicting the presence of some cancers compared to others. For example, the test successfully predicted the presence of breast cancer cells only about one-third of the time, while it effectively-identified ovarian cancer in its early stages about 98 percent of the time. Staging also affected the accuracy of the results. As is the case with older cancer-screening methods, it remains easier for the test to detect later stage cancers, but the success rate for detecting early-stage cancers is approximately 43 percent, which suggests CancerSEEK is a promising development in the field of disease detection. Furthermore, the test goes above and beyond merely pinpointing the existence of cancer cells, allowing diagnosticians to use a combination of indicators to determine the exact anatomical location of tumors in about 83 percent of patients.

When will CancerSEEK be Available to Patients and How Much Will It Cost?

Pending further study and evaluation, researchers anticipate that the test will be available to the general public in the next year, possibly a bit longer, seeing it has not yet been commercialized. This is good news since the test is supported by 30 long years of research in the field of oncology. Patients worried about the cost of this new technology can rest assured that the test is likely to cost no more than $500.

We’ve also written a few other blogs on the subject of cancer: