The Many Pros and Cons of Kratom 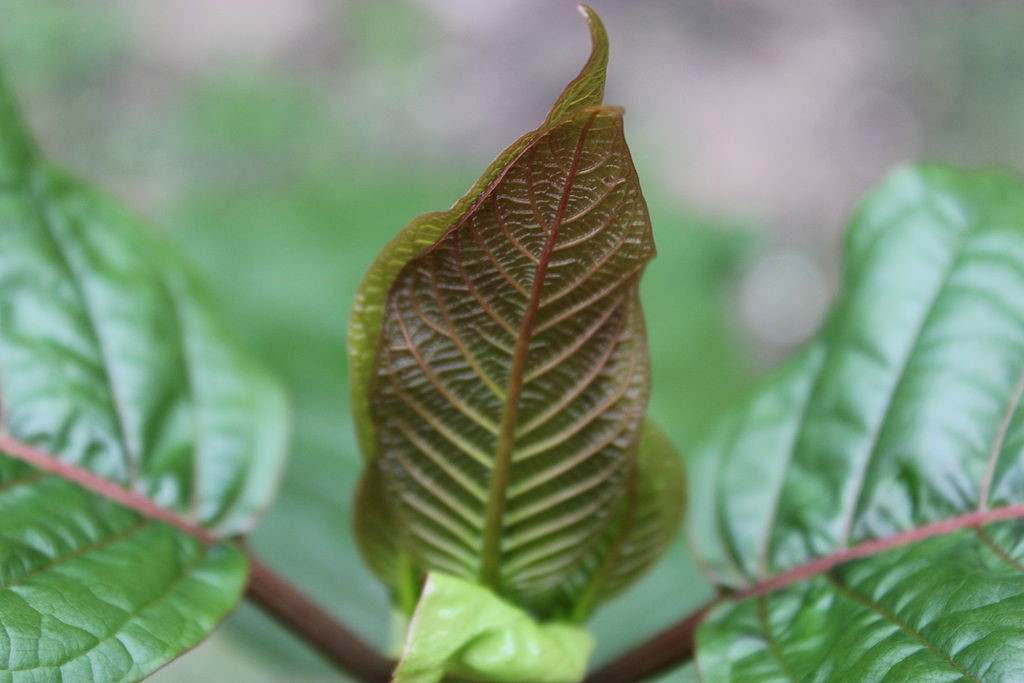 Kratom, or Mitragyna speciosa, is a tropical tree that belongs to the coffee family and is indigenous to Malaysia, Papua New Guinea, Indonesia, Thailand, and Myanmar. For hundreds of years, it was used as a homemade remedy for a variety of afflictions across Asia, such as fatigue, muscle cramps, and diarrhea. Usually, the tree leaves are dried and sold either in their natural form or as capsules, powder, tea, or supplements. Nowadays, the substance is most commonly used in the treatment of opioid addiction, chronic pain, and depression. However, many controversies have surrounded this plant, as many say that the alleged benefits of the substance need to be examined in more detail. On that note, here are some of the known pros and cons of Kratom.

Based on the few medical studies conducted on Kratom, it was found that the substance has many health benefits and among them is its ability to relieve pain. Kratom can come in three different varieties: red vein, white vein, and green vein. These three strains effectively relieve chronic pain as they have the ability to attach themselves to opioid receptors. Kratom contains two compounds:  7-hydroxy mitragynine and mitragynine, which are several times more potent than other opioid receptors targeting substances like codeine and morphine. However, although Kratom is considered a substance that targets opioid receptors, it cannot be identified as an opioid substance itself. This is because Kratom can disable specific signals through a selective process, which explains its milder side effects as opposed to the archetypal opioids.

Another pro of Kratom is its mood-enhancing abilities. Some reports state that Kratom can be used as a treatment option against opioid addiction. These researches have proven that Kratom is effective against ethanol and morphine withdrawal symptoms as it aids in alleviating them. If you’re new to Kratom, you’re probably not aware that Kratom can be used as an antidepressant substance. From an animal study before, it was determined that Kratom can lower corticosterone, a steroid hormone that is heavily related to depression when its level is elevated. Furthermore, it was found that Kratom can act as a hunger suppressant because it inhibited the hypothalamus of the rats used in the experiment. Hypothalamus is the area of the brain known to control cravings and appetite. However, further studies are needed in order to know if such side effects will also appear in humans.

Researchers have also been studying whether or not Kratom can be used as a sexual enhancer. By examining a myriad of clinical studies, they have found that Kratom contains components that are similar to an aphrodisiac. It was then concluded that Kratom can be effectively used and consumed as a plant-based substance that boosts the libido.

According to many of the reviews of Kratom users, it was found that Kratom can cause many unpleasant side effects when consumed in any form. These side effects may be due to the body not being used to the substance and reacting adversely to it, or the amount of dose taken by the person is way too much. Some of the side effects that users can experience after consuming Kratom include vomiting, headaches, stomach aches, and lethargy. Expect to at least experience a couple of these mild side effects. However, there are cases where some users have experienced more serious side effects, so you need to proceed with caution. The side effects are also said to escalate as the dosage is increased, becoming more serious as they go on. In a small number of users, taking Kratom has escalated to addiction because it has similar compounds to opioids. It is thus necessary to take the necessary precautions if you’re planning to consume this substance.

Addictiveness and Interaction with Other Drugs

Among the other things that make Kratom a dangerous substance is the fact that it can have negative chemical reactions with other medications. According to scientific studies, Kratom negatively interacts with psychoactive medications and painkillers. These chemical reactions can lead to worse side effects and symptoms and, in more risky situations, it can lead to an overdose. 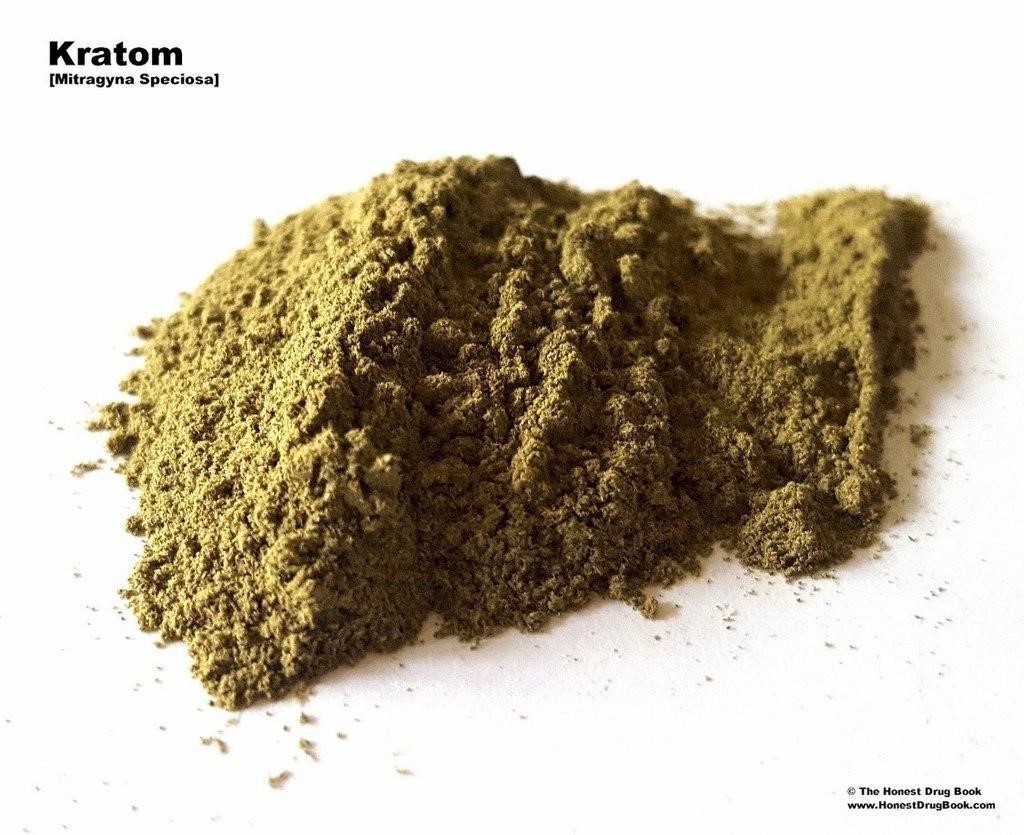 These are only some of the many pros and cons of Kratom use. It is still unspecified whether the consumption of Kratom is beneficial since not many conclusive studies are done to show its effects on humans. Moreover, the unregulated nature of Kratom can be dangerous because it may contain some other unknown and harmful substances that people are not aware of. However, if bought from a trusted source and consumed with caution, Kratom can be beneficial with many cases like the pros we mentioned above.