Suicide is not an illness but can be the result of a wide variety of mental issues or other problems. According to the CDC, the incidence of suicide is spreading across the United States for reasons not yet completely understood. Those who suffer from severe clinical depression are more likely to commit suicide than other groups, so it’s important to be on the lookout for suicidal thoughts or behaviors if you or your loved one suffers from this or other mental conditions. 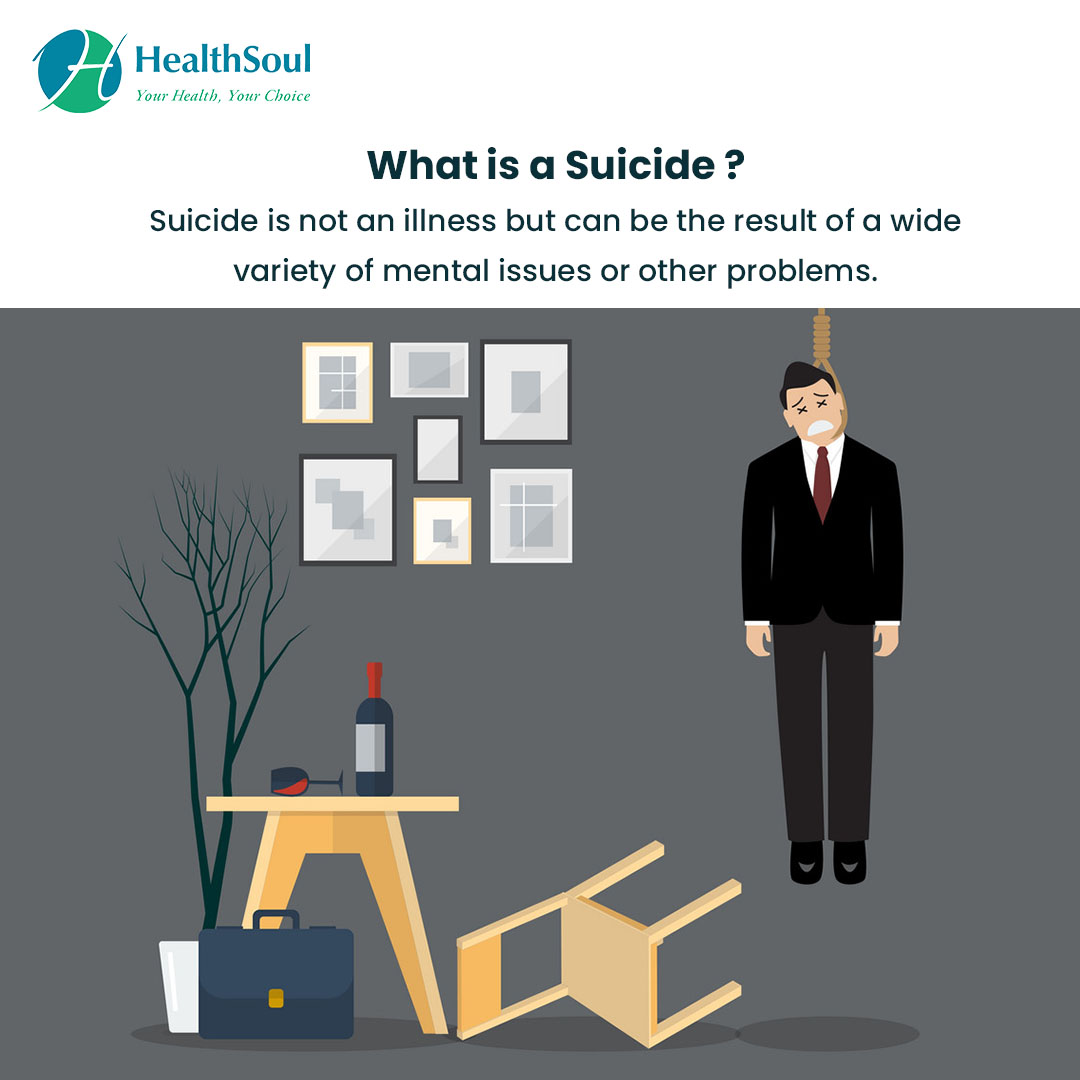 An attempt at suicide is most often caused by severe depression, schizophrenia, bipolar disorder, PTSD, or a wide variety of other mental illnesses. Those who suffer from clinical depression, meaning depression caused by an imbalance of chemicals in the brain, may not have any obvious cause for their depression. However, for others, depression stems from situations that arise in everyday life, including:

It is important for patients and their loved ones to address these issues before thoughts of suicide start to arise. 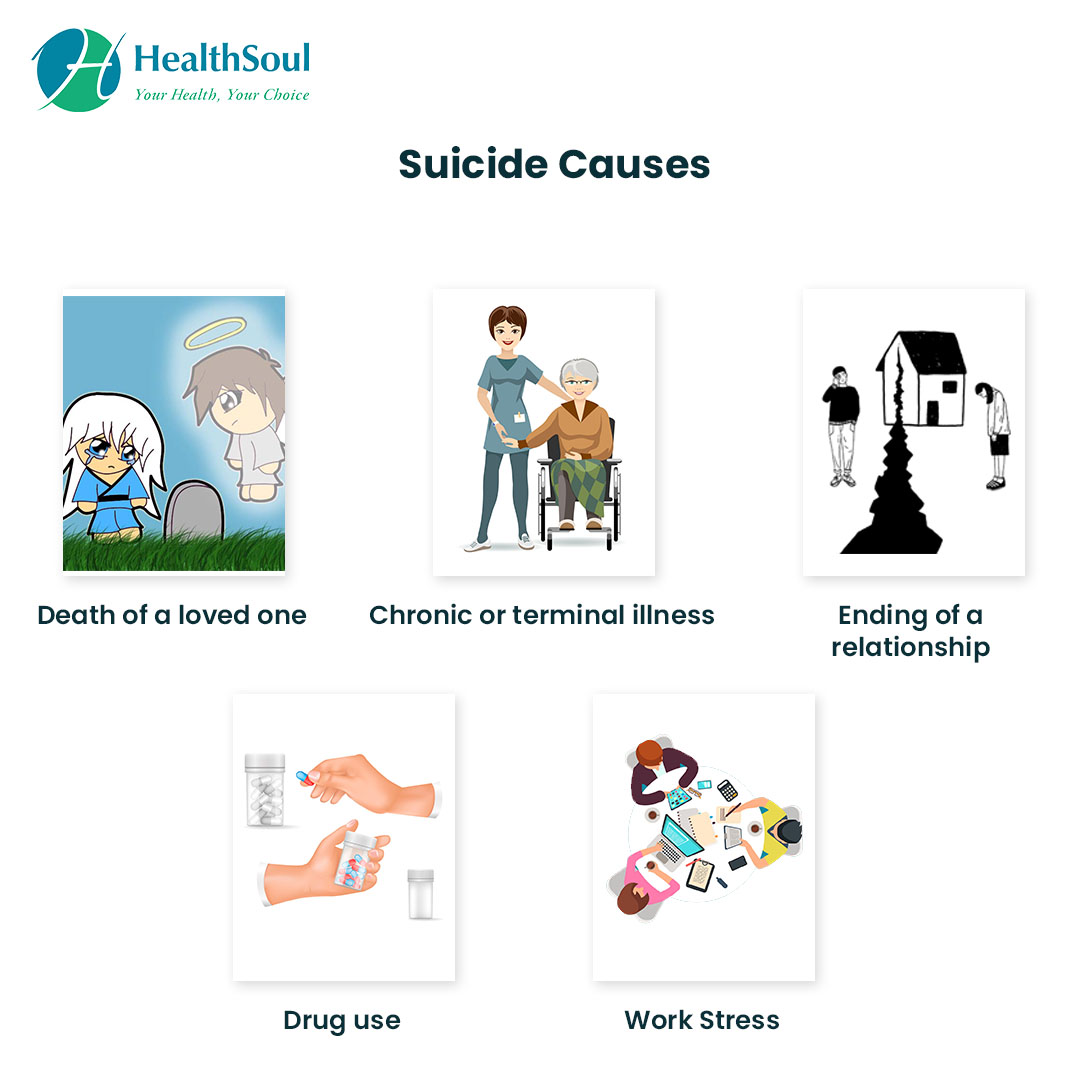 The most obvious symptom of suicide is, of course, depression and other mental disorders. But there are many other symptoms you should look out for that may indicate that you or a loved one is considering suicide:

If you find yourself exhibiting any of these symptoms or see them in a loved one, you should seek help from a professional as soon as possible. 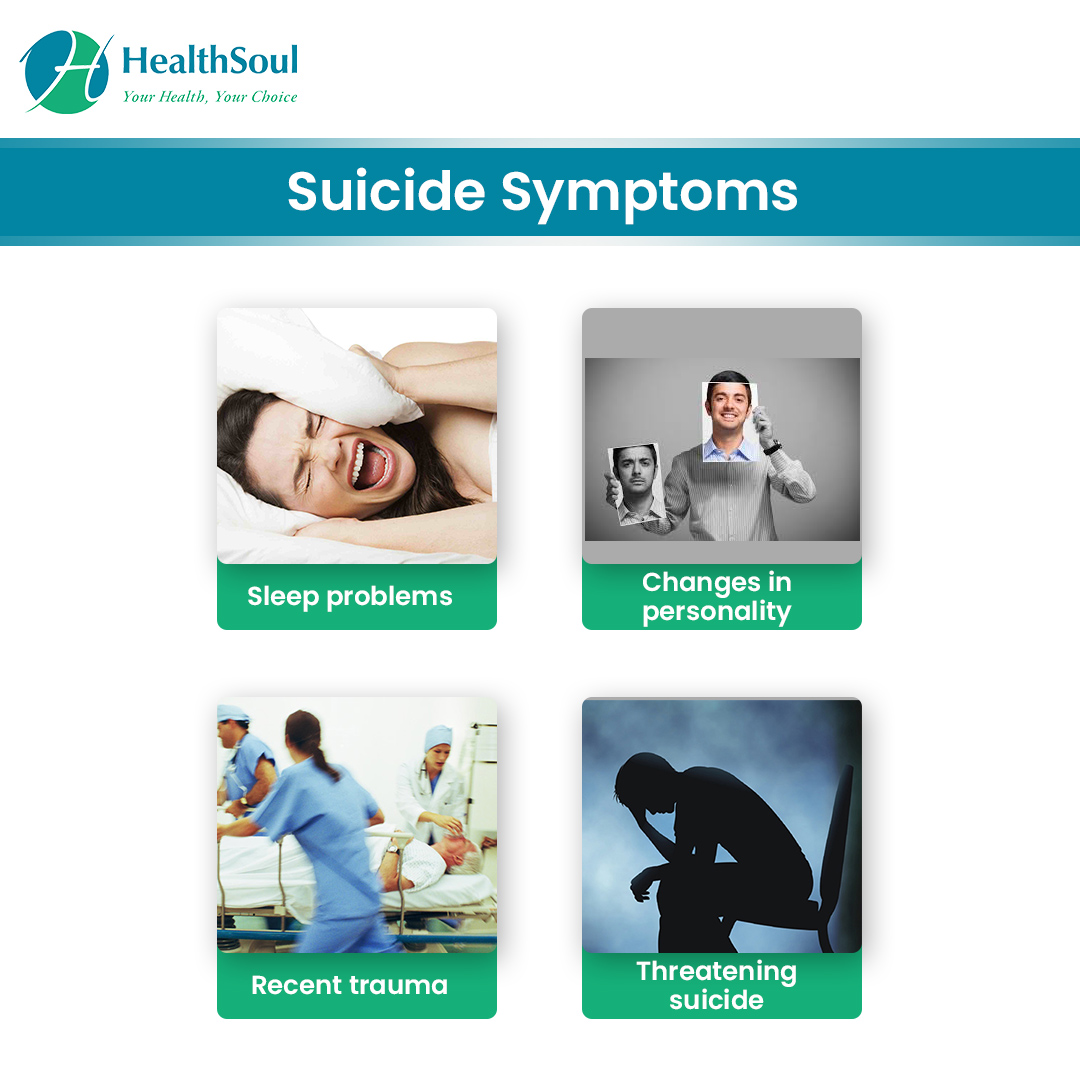 Since suicide is not in itself an illness, the underlying causes of a suicide attempt must be evaluated. A psychologist, psychiatrist, or another medical professional will be able to diagnose the patient with an underlying cause for the suicide attempt. All too often, a “diagnosis” is made too late, after an individual has succeeded in a suicide attempt, which is why early detection of the warning signs is so important. It is essential to seek help from a medical professional before or as soon as thoughts of suicide begin to arise.

Treatment of the mental illnesses that often cause suicide may take many forms. Many doctors will prescribe medications for those with anxiety, clinical depression, schizophrenia, and other mental disorders. These drugs can help stabilize the patient’s mood, making him or her less prone to suicidal thoughts. Other treatment includes talk therapy, in which the patient will sit down with a trained counselor and discuss his or her problems. Depending on the underlying cause of the suicide attempt, the particular patient in question, and other factors, these treatments can be quite effective.