Accounting for roughly one of out every three deaths, according to the American Heart Association (AHA), cardiovascular disease is the leading cause of death. Also known as coronary heart disease, it’s characterized by abnormal function of the blood vessels, including blocked blood vessels and stroke. While some people are predisposed to cardiovascular disease due to genetics, a new study has found that zinc deficiency may also play a role in this deadly condition. Here is what you need to know:

Researchers from the Technical University of Munich (TUM) found that zinc-deprived pigs experienced low levels of glutathione and vitamin E in the heart, both of which have antioxidant properties. In this case the job of the antioxidants is to neutralize free radicals and protect cellular tissue from oxidative stress and cellular damage. Antioxidants can donate electrons without becoming unstable helping to prevent future cell damage. TUM researchers say the Vitamin E actually creates a membrane-like barrier of protection over the heart.

Defined as a molecule with one or more unpaired electrons, free radicals damage cellular tissue while contributing to disease and illness. They chemically attach themselves to healthy cells to steal electrons in order to become stable. This triggers a reaction where each cell then goes looking for another electron from another molecule so that it can become stable. This creates a destructive chain of free radical reactions. The heart is particularly susceptible to free radicals due to its lower threshold for oxidative stress compared to other organs and tissues in the body.   Examples of Free Radicals:

Individuals suffering from zinc deficiency lack protection. As revealed in the study, Zinc directly affects levels of glutathione and vitamin E in the heart. When more free radicals are generated than can be stabilized by antioxidants, this is known as oxidative stress. As zinc declines, so do the two aforementioned antioxidants making the individual more susceptible to heart disease.

Research also revealed that the body pulled zinc from other organs to compensate, putting them at risk for other issues. Zinc deficiency can lead to heart failure and heart attacks as well as lead to conditions such as Parkinson’s disease, Alzheimer’s disease, cancers, fragile X syndrome, inflammatory disease, blood vessel disorders, chronic fatigue syndrome and atherosclerosis. 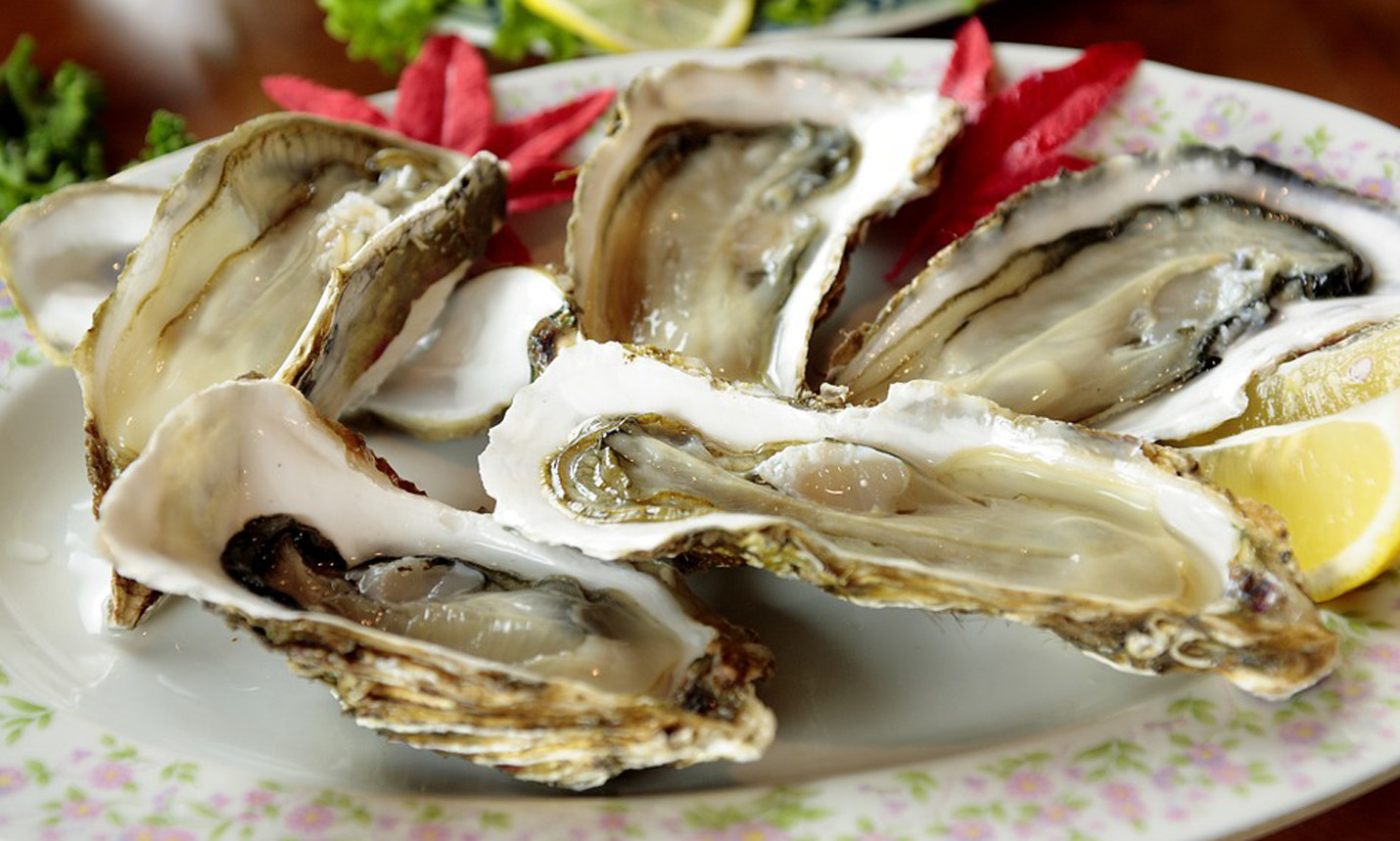 By consuming fresh vegetables and fruit you can provide your body with a natural source of antioxidants. To protect your heart and body from disease linked to zinc deficiency, consider adding the following zinc-rich foods to your diet:

Increasing your intake of zinc is just one way to reduce your risk of cardiovascular disease. You should also perform at least 150 minutes of aerobic exercise per week and manage your stress levels. Other considerations that create an imbalance of antioxidants/free radicals are environmental pollution, medications, infections, poor diet, toxins, and radiation.