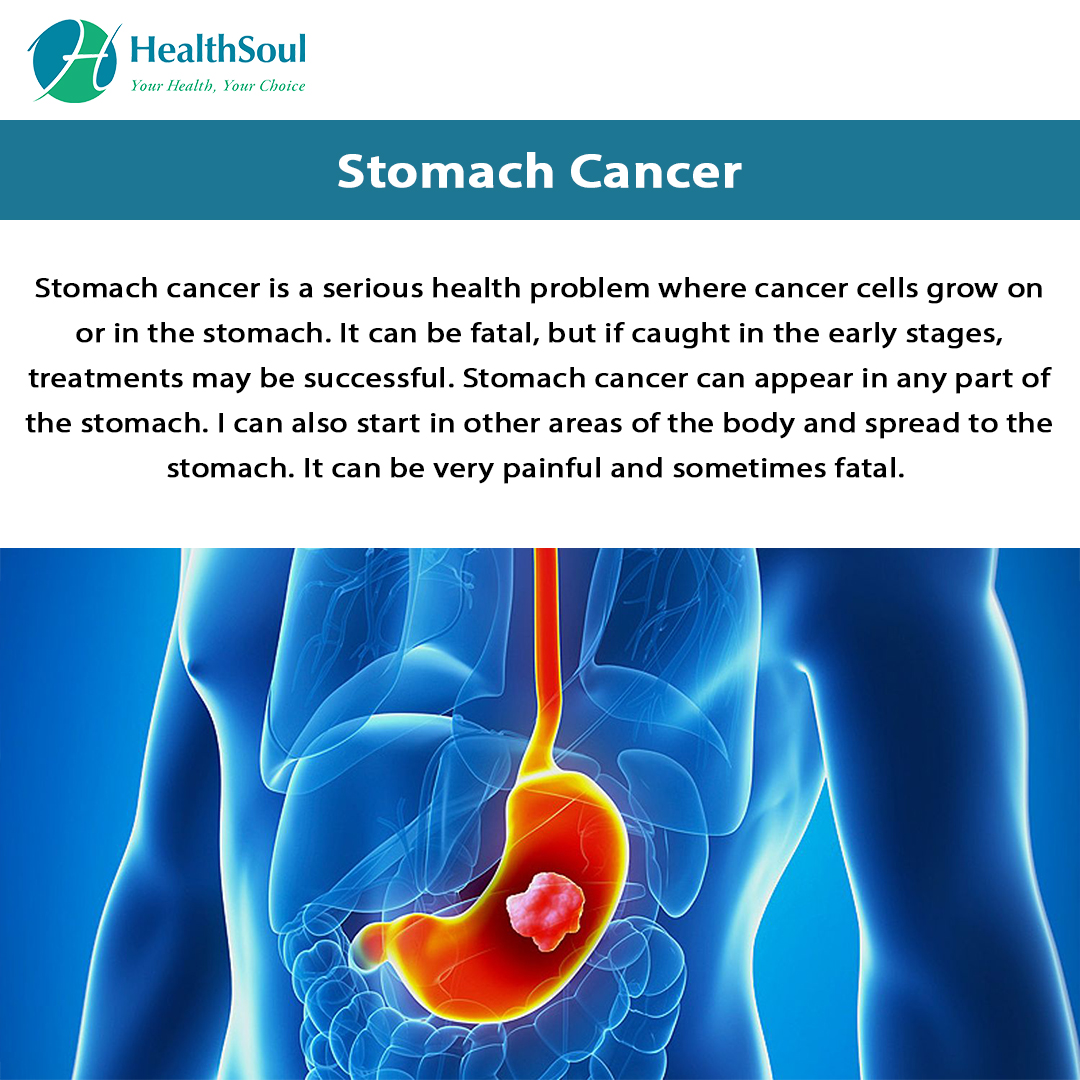 Anyone can get stomach cancer, but certain people are more at risk than others. Genetics, environments factors and habits all play a role in stomach cancer risks. Some common risk factors include:

It is not known what causes stomach cancer. There are several things that can contribute to it. Cancer cell mutation begins in a cell’s DNA. The mutation causes the cells to keep growing and living. Normal cells die after a period of time, but cancer cells continue to grow. There is also a strong correlation between a diet high in smoked and salted foods and stomach cancer. 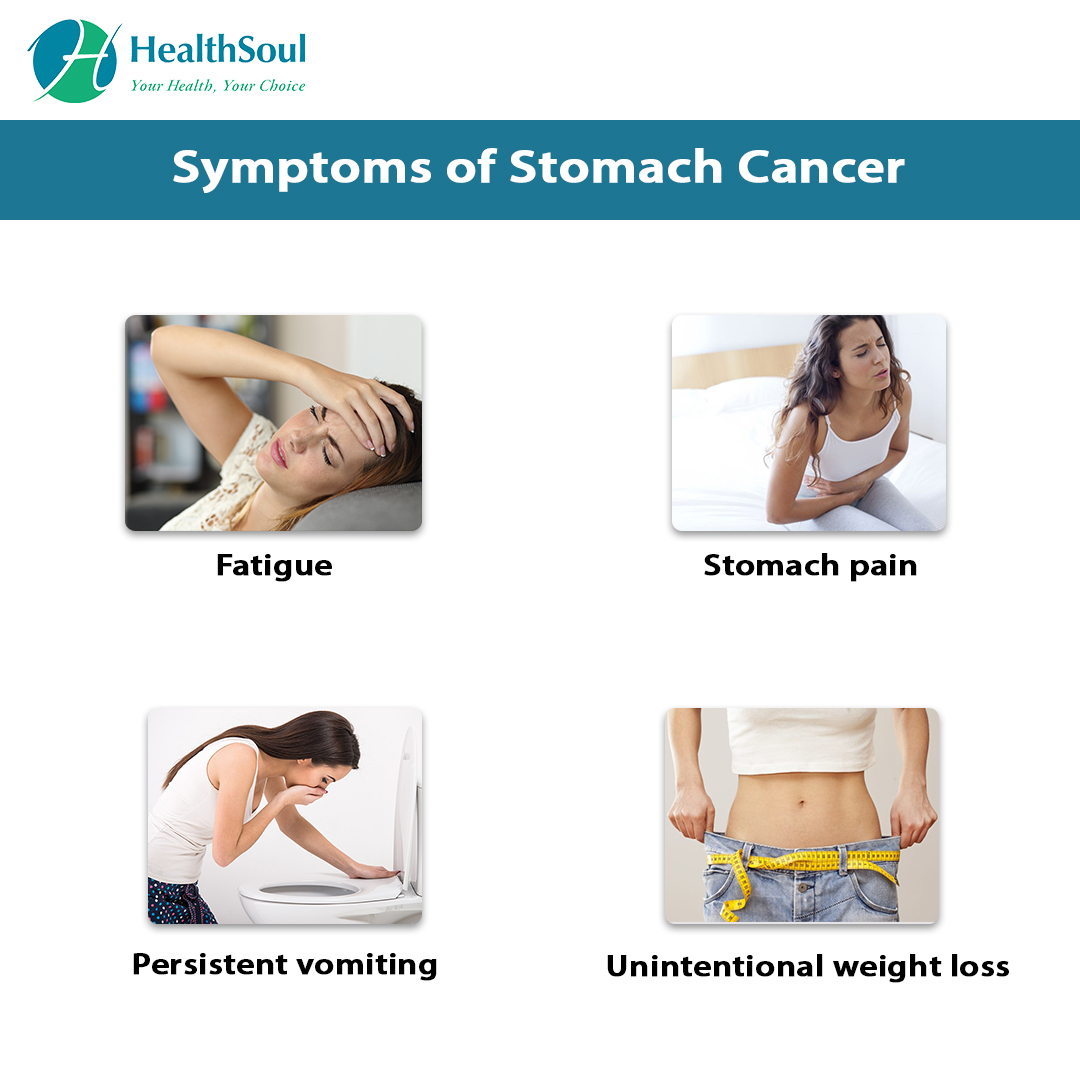 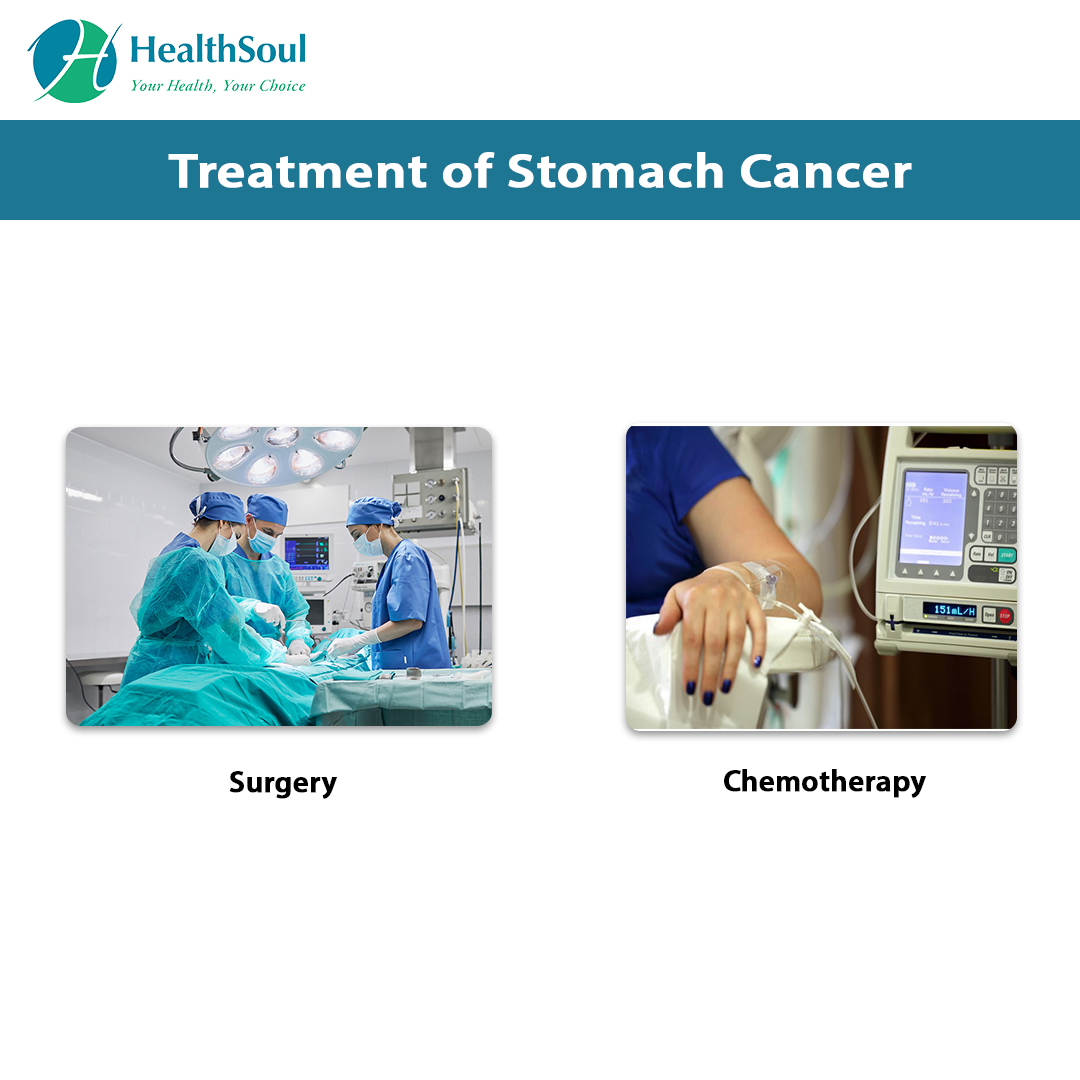 If the cancer is diagnosed before it can spread to areas outside the stomach, the prognosis is good. Once the cancer has spread or if it is not diagnosed until later stages, the survival rate is lower. Many people are able to beat cancer and go on to live normal lives. Patients should be checked regularly to make sure they are still in remission.