Stephen Hawking Lived with the Disease ALS for 50 Years Stephen Hawking was born early in 1942 in Oxford in the United Kingdom. His first experience with school was not particularly successful, as he failed to learn to read while at that school. Over time, he became a better student and eventually attended Oxford University leading to a first-class honors degree in physics.

His first years as a doctoral student were difficult, as he was assigned an advisor other than the one he preferred. Also, this was when Hawking was diagnosed with a motor neuron disease or ALS (Amyotrophic lateral sclerosis). He had suffered from becoming clumsier over the last several years, and his speech had begun to be slurred. The type of ALS that Hawking had progressed much more slowly than his doctors had expected, and he was given only two years to live after his diagnosis.

In 1966, three years after his diagnosis, he obtained his Ph.D. in theoretical physics and applied mathematics. The late 60s were a difficult time for Hawking, with his disease progressing to needing a wheelchair by the end of the decade. He was well known for driving his wheelchair wildly around campus.

As Hawking’s career continued, his condition deteriorated, too. By the end of the next decade, his speech was unintelligible to everyone but his closest friends and family. At this point, he would use an interpreter, someone who knew him well, to speak for him. While he campaigned for improvements at Cambridge for accessibility, he didn’t engage strongly with disability rights activism much, feeling somewhat conflicted, wanting to distance himself from the illness. This changed in the 1990’s when he accepted his role and began lecturing and participating in fundraising functions.

Hawking lost the last of his voice in 1985 after a life-saving tracheotomy. He began selecting letters off a spelling card by raising his eyebrows. In 1986, he began using the computer program called ‘Equalizer’ that would become his trademark. He was able to press a switch to select specific words, phrases, or letters from a pre-selected library as necessary. He was able to engage the switch with his hand and was able to select about 15 words a minute. 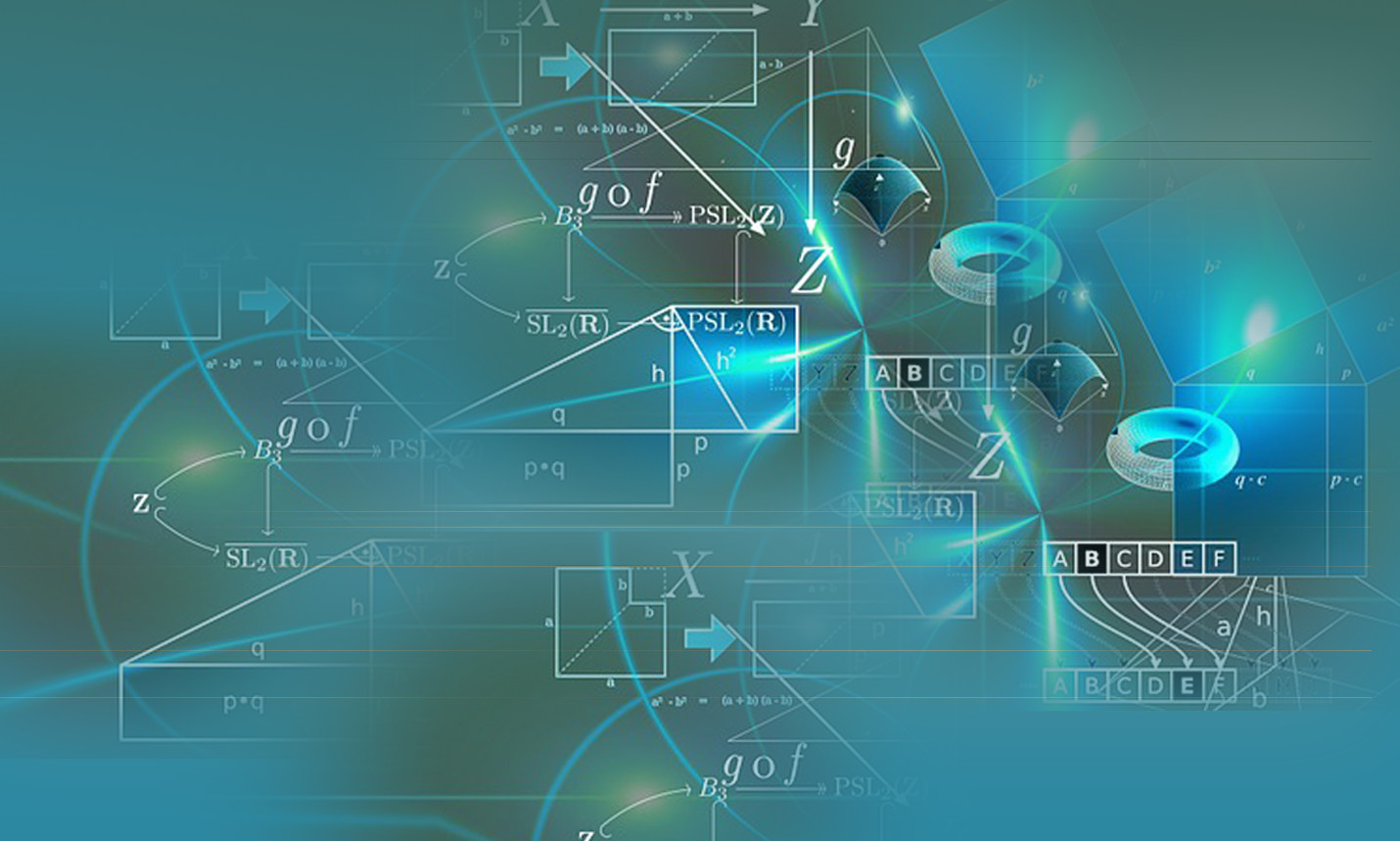 By 2005, he had lost the use of his hand and began to control the switch by using his check muscles, down to about one word a minute. At this point, he began working with organizations to better predict word choice and began using a predictive text system that improved his ability to communicate. Hawking experienced weightlessness in 2007, due to a jet flying in parabolic arcs to produce zero gs for several seconds at a time.

On March 14th, 2018 Hawking passed away in Cambridge, at the age of 76, outlasting his expectancy estimate by 53 years. The extensive amount of personal care, provided by his wife and a team of nurses, along with the early age of his diagnosis likely led to his long lifespan.

ALS has become more well-known recently, as evidenced by the Ice Bucket Challenge that ended up raising over $115 million for ALS research to find treatments and possibly a cure.