Sexually transmitted diseases (STD), as the name suggests, refers to an illness that is acquired through sexual contact. These conditions are caused by infection with bacteria, virus or parasites. Often the presence of the infection may be asymptomatic, so it is now preferred to refer to STDs as sexually transmitted infections (STIs).

STIs are incredibly common with about 1 million infections acquired worldwide every day.

Types and Causes of STIs 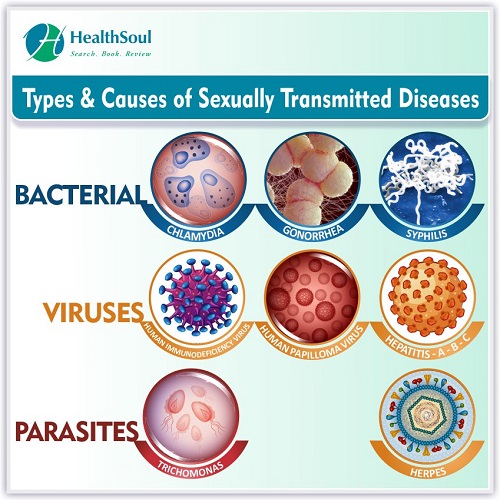 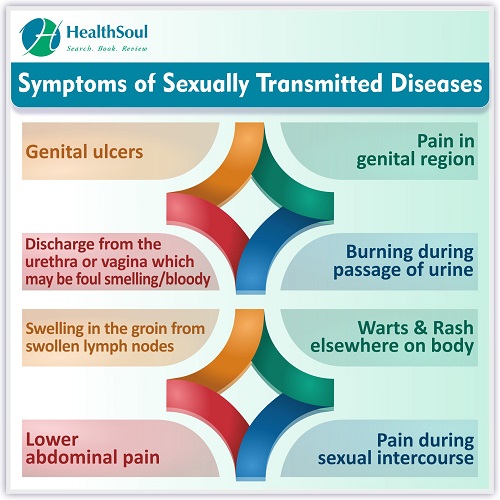 The diagnosis for most forms of STIs may be suspected based on the history of symptoms and clinical examination of the genitalia. Specific lab investigations may be performed to confirm the diagnosis as follows 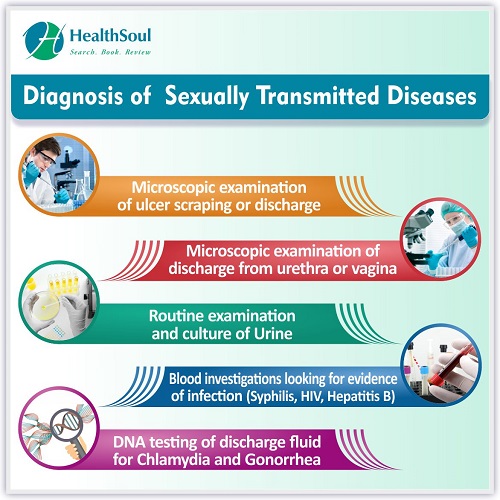 The treatment depends on the particular infection. Several STIs like Chlamydia, Gonorrhea, trichomoniasis and early-stage syphilis can be treated effectively with antibiotics. However, others do not have a cure.

In many cases, the sexual partner(s) of the individual would also need to be treated.

Options are available for controlling symptoms and delaying progression, which should be addressed along with a specialist in Infectious Diseases. 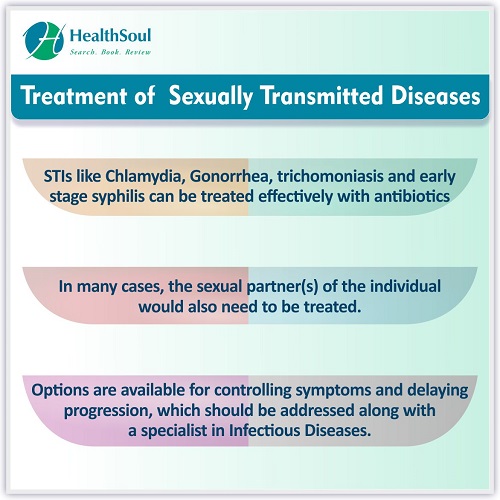 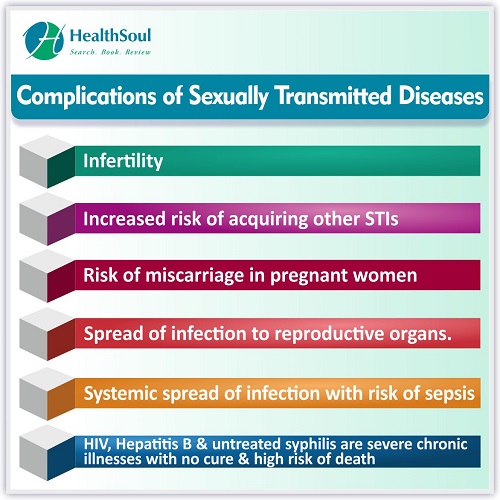 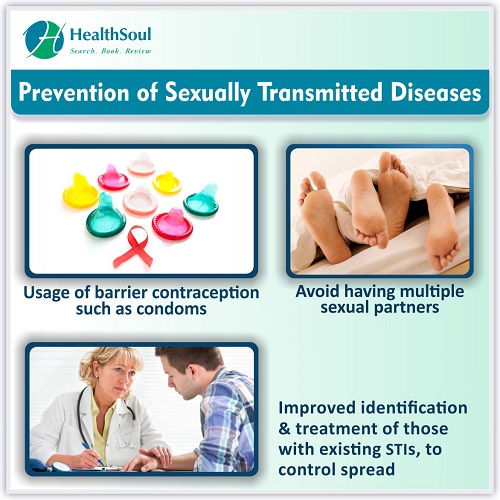