Scientifically Proven Ways that CBD Can Improve Your Health

Unless you’ve been out of the grid over the last couple of years, you’ve probably heard of CBD. This branch of the cannabis industry has become so popular that it’s spawned an industry of its own. It’s not simply a product derived from cannabis. Since its rise to mainstream popularity, people have begun seeing CBD as a medical wonder.

Let’s first talk about what CBD is. There are hundreds of cannabis compounds called cannabinoids that reside in marijuana and hemp strains. Two of these cannabinoids are more prominent than the rest which is tetrahydrocannabinol (THC) and cannabidiol, which is CBD.

The easiest way to differentiate these two is to simply understand what they do. THC is responsible for giving marijuana and hemp the psychoactive side effects which recreational variants are commonly used for. On the other hand, CBD contains the medical benefits that people use medical marijuana for.

What we know about CBD is fairly limited for now. However, it’s worth noting that more scientific bodies and organizations are becoming more interested in the compound – hence, they’ve started to invest more into understanding what benefits we can get from it.

Although resources are limited, there are already several science-backed studies about CBD’s benefits. If you’re thinking about using CBD, it’s vital to check out these studies.

This is one of the most well-known benefits of CBD currently. There have been numerous studies that have been conducted to see just how effective CBD is in treating the symptoms caused by epilepsy. As this aspect of the compound has already been proven, CBD has gotten the approval of even the FDA. In 2018, the US FDA approved Epidiolex. This is the first cannabis-based drug and its components are commonly CBD. Epidiolex is one prescription drug that can be used by people of all genders. Its approval from the FDA meant a lot to the cannabis industry. Basically, it showed that the government is beginning to accept cannabis slowly.

As per the agency, “the FDA continues to believe the drug approval process represents the best way to make new medicines, including any drugs derived from cannabis, available to patients in need of appropriate medical therapy such as the treatment of seizures associated with these rare conditions.

It’s a well-known fact that as we grow old, our brain begins to degenerate. It’s one of the fears that most of us have. It is an inevitable truth that eventually, we’ll be far less than what we used to be. While we can’t avoid this, we can take steps to ensure that the process is delayed and that the effects are not as heavy.

In this regard, CBD has been found to have been effective with regard to brain health. The certified organic CBD oils that you can see if you click here have neuroprotective properties. CBD interacts with brain receptors in numerous ways in which helps you function properly well into your golden years.

For starters, CBD helps remove damaged cells which means as your body creates new ones, the old ones have already been disposed of. Moreover, it also protects your brain cells from further damage. Lastly, CBD is also said to react positively with your cell’s mitochondria.

These benefits promote better brain health, thus reducing the impact of old age on your cognitive function and memory.

The psychoactive side effects of THC are often used by people to help them ease their anxiety and depressions. CBD doesn’t have psychoactive properties but it is still an effective anti-depressant. In fact, CBD induces a relaxing sensation to the user which results in many other upsides. CBD is found to be a great natural alternative to prescription drugs that treat depression and anxiety, As per studies, CBD reacts with the serotonin in the body. This is the hormone the help regulates your mood and thoughts. As people who suffer from these psychological issues also suffer from insomnia, CBD in turn helps as a great way to induce sleep as well.

One of the common uses of CBD is to relieve muscle pain and inflammation. As such, there are topical cream products made with the compound as well. These are used by athletes and those suffering from chronic pain. There have been studies that proved the ability of CBD to relieve these issues. 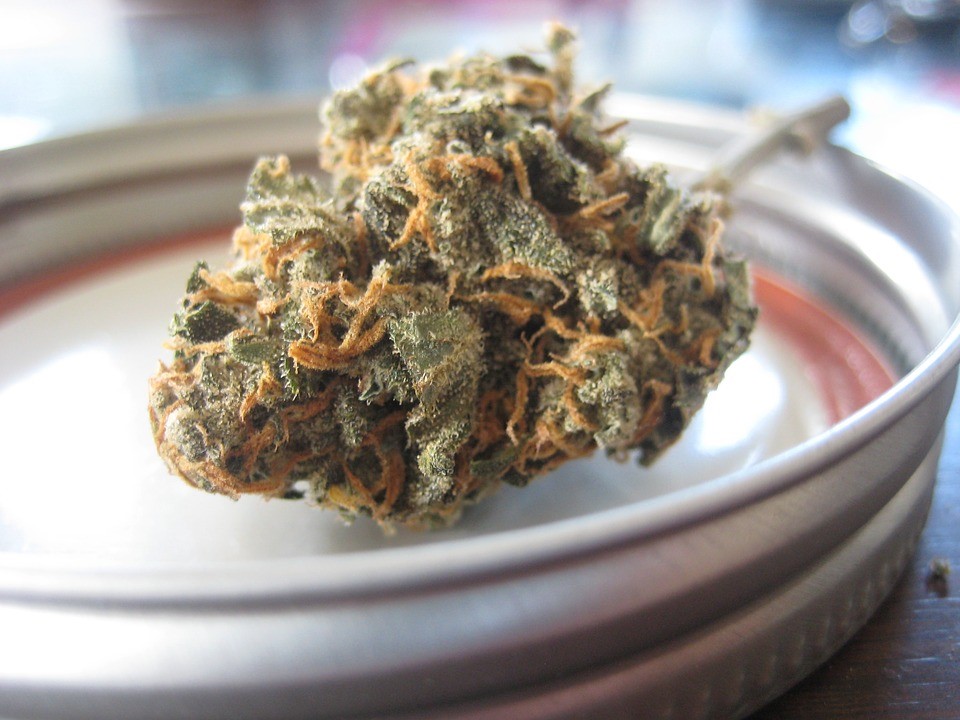 In truth, most of those studies have been centered on testing the effects of CBD on pain in animals. The studies have yielded great results. Hence, CBD is actually used to help treat arthritis symptoms in household pets like dogs. Studies focused on humans are still underway. Still, there are already many people who are using CBD to treat these conditions and achieve a healthy routine in their lives. Although no scientific study is yet to prove the claim, these people stand by their belief that CBD is able to relieve them of chronic pain and muscle inflammation.

There’s no cure for arthritis currently but there are treatments that help people feel lesser pain in their joints. However, most of these treatments involve the use of opioid drugs which often have side effects. Moreover, they cannot be used for extensive periods. As such, alternative medicine like CBD is great in changing the way the disease is treated.

More Along The Way

The list might seem small now but it is only a matter of time before more of these benefits are uncovered. There are countless studies on the way. In fact, researchers are also looking into how effective the compound can be when it comes to treating Covid-19. For now, the potential is limitless.

The future is good for the CBD industry as so many researchers are keen on uncovering all of the potential benefits we can get from it. What we know now may be limited but these are still great in helping people understand why it’s important to support the industry’s growth and development. In the future, it would be great to have access to more CBD products.