Schizoaffective Disorder is a mental illness in which patients suffer from a combination of schizophrenia symptoms such as hallucinations and delusions in addition to mood disorders with either depressed or elevated mood. Schizoaffective disorder is less common than independent schizophrenia or mood disorders and is not very well understood. About 0.3% of the population is affected by this illness with an equal occurrence in men and women although an earlier age of onset is noted in men.

There are two types: 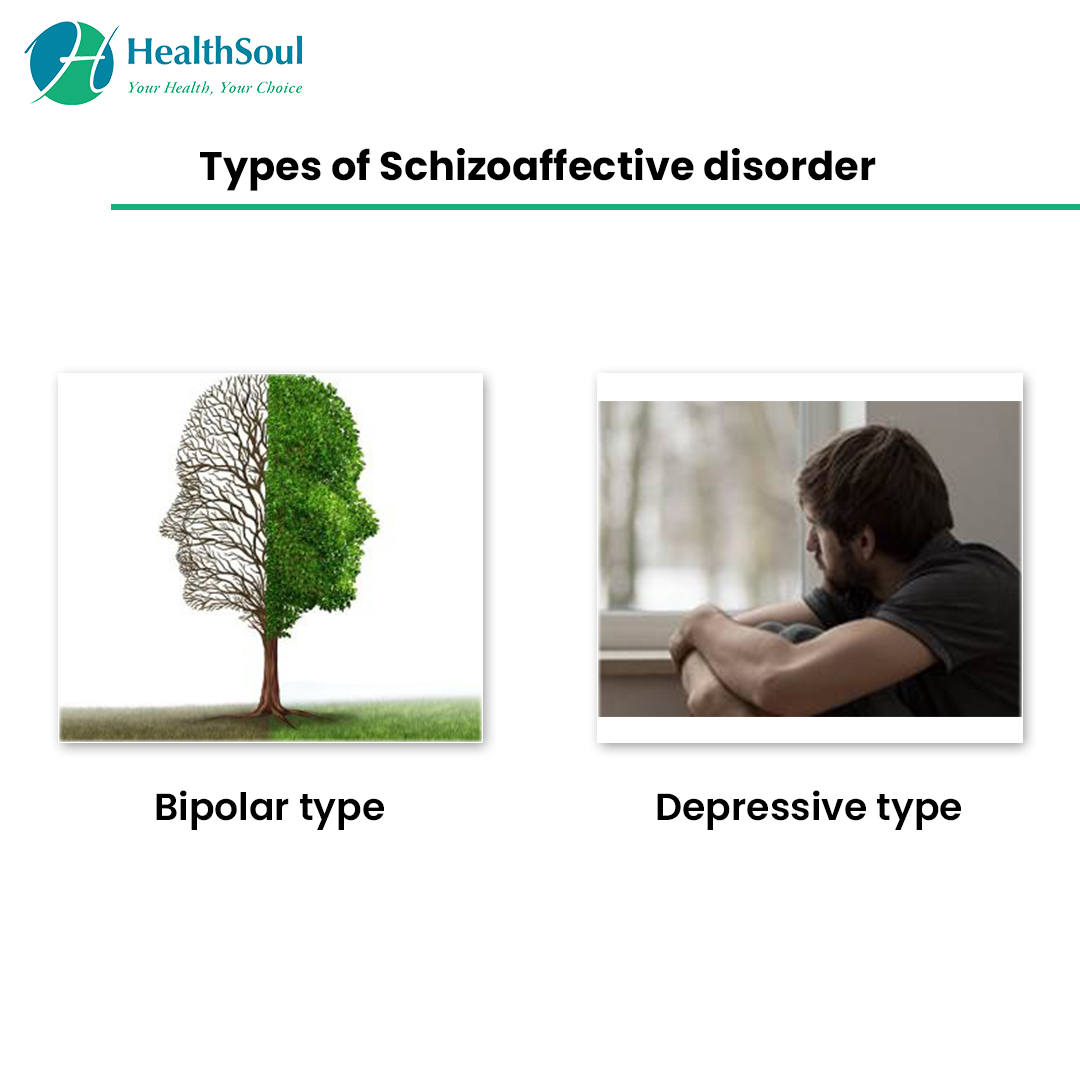 Due to its unpredictable nature, different individuals experience a unique combination of symptoms. Psychotic Symptoms which are typical of schizophrenia:

Symptoms related to mood disturbance include: 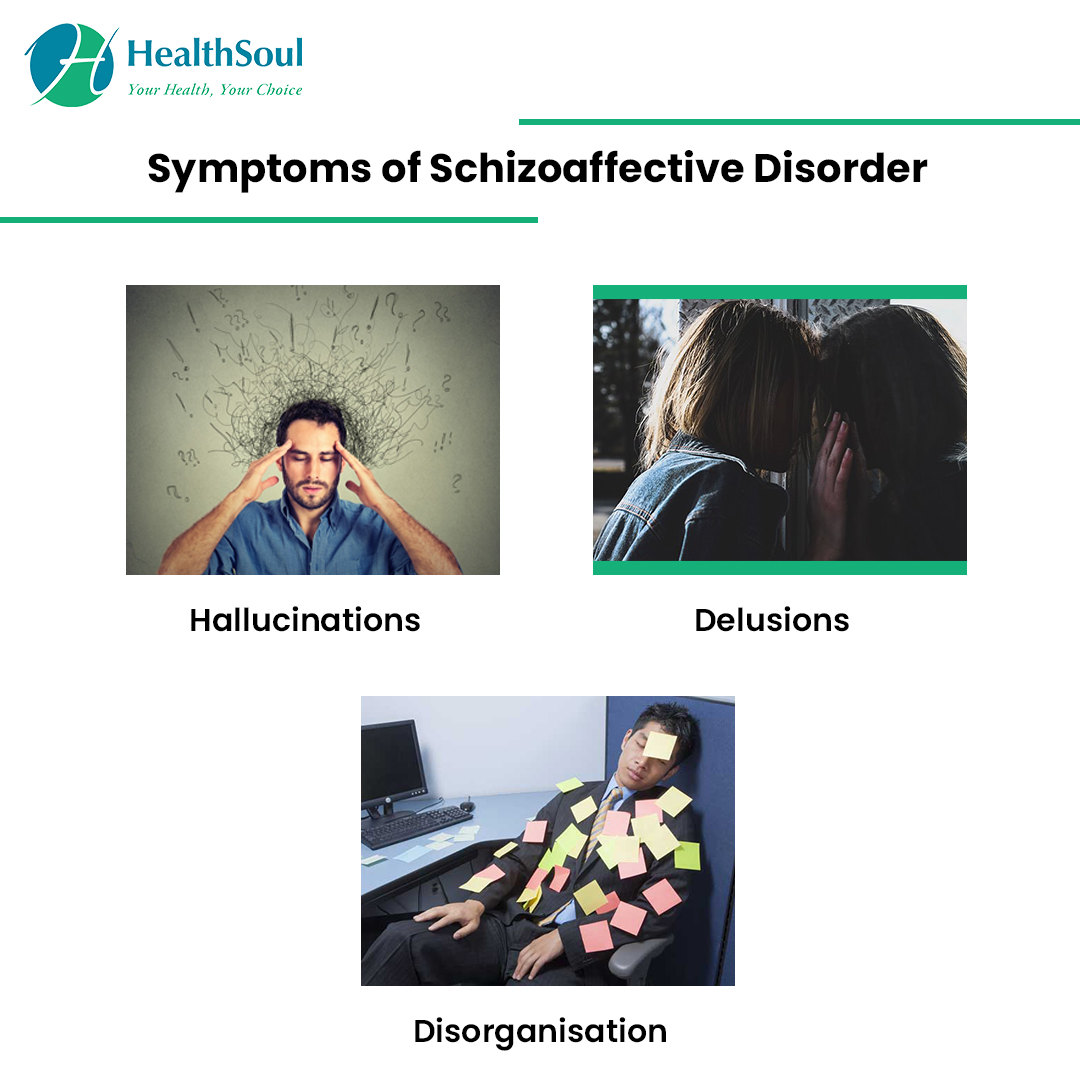 The diagnosis is made by a psychiatrist after a complete evaluation which will include taking a history of symptoms from the individual, their family and friends if required. A mental state examination is done to assess for hallucinations and delusions.

According to the DSM-5, the diagnosis is made if the following criteria are met:

If the symptoms described above occur alongside utilization of any medicines or substances like alcohol and drugs, the diagnosis of schizoaffective disorder is not considered.

There is no cure for this illness. It is managed similarly to the management of schizophrenia and mood disturbances with a combination of medications, psychotherapy and patient and family education. The medicines are tailored to the patients’ requirements based on prevalent symptoms. The following modalities are used: 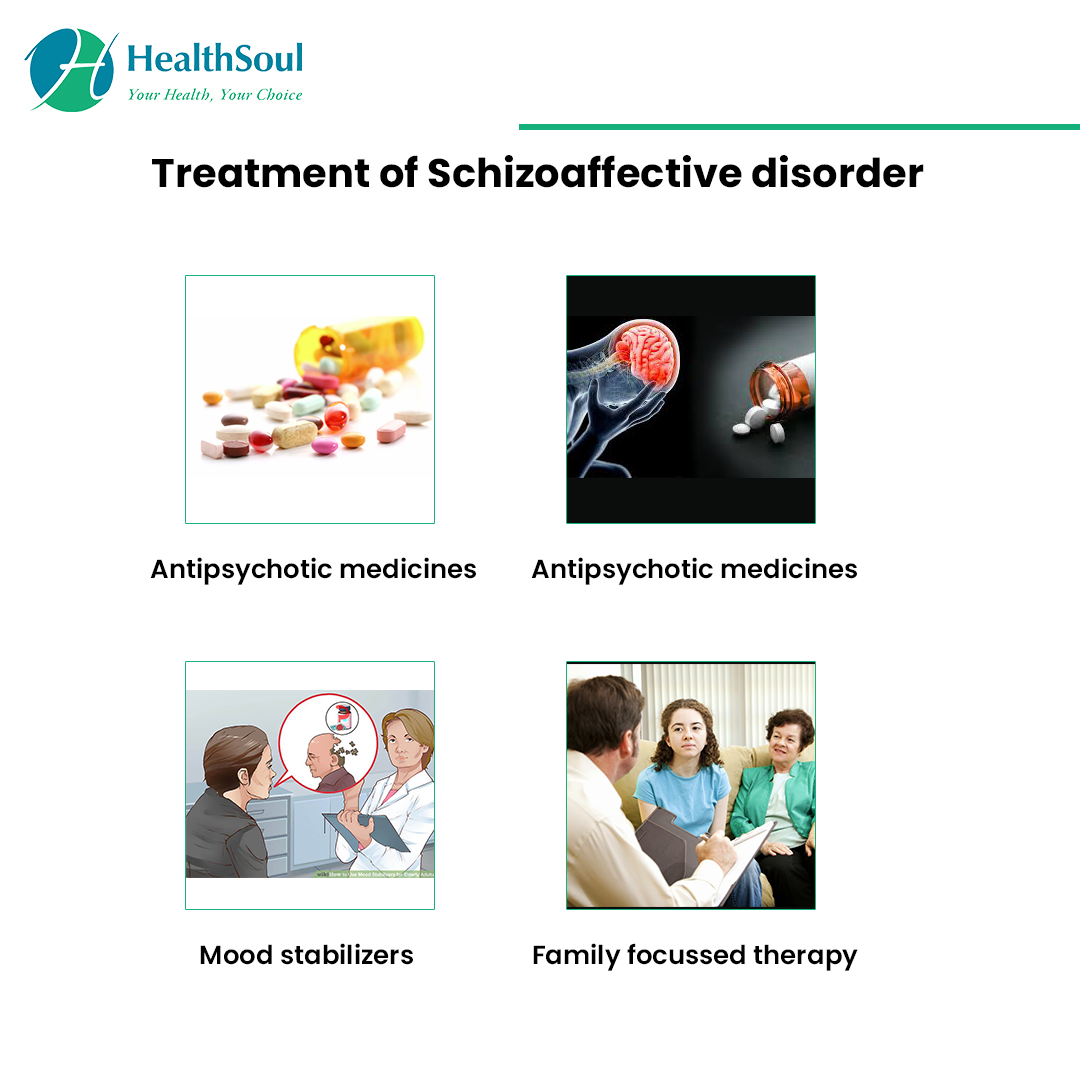 This is a chronic illness which requires lifelong treatment to control. The use of medications and therapy help in bringing down the severity and frequency of episodes and helps individuals lead reasonably normal lives.