Ringworm is a fungal infection that develops on the skin. It forms a ring-patterned rash and may itch or hurt. The fungus is named for its appearance, and there are no worms involved in the infection. It is contagious and can be spread by skin-to-skin contact. It can be treated and typically clears up with no other complications. Children who go to daycare or school and elderly people who live in a nursing home or similar setting are more likely to get ringworm because they are more often in direct contact with others who may be infected. The fungus grows on the skin, causing a variety of symptoms. There are several different types of ringworm, and they are identified by the location of the body where they grow. 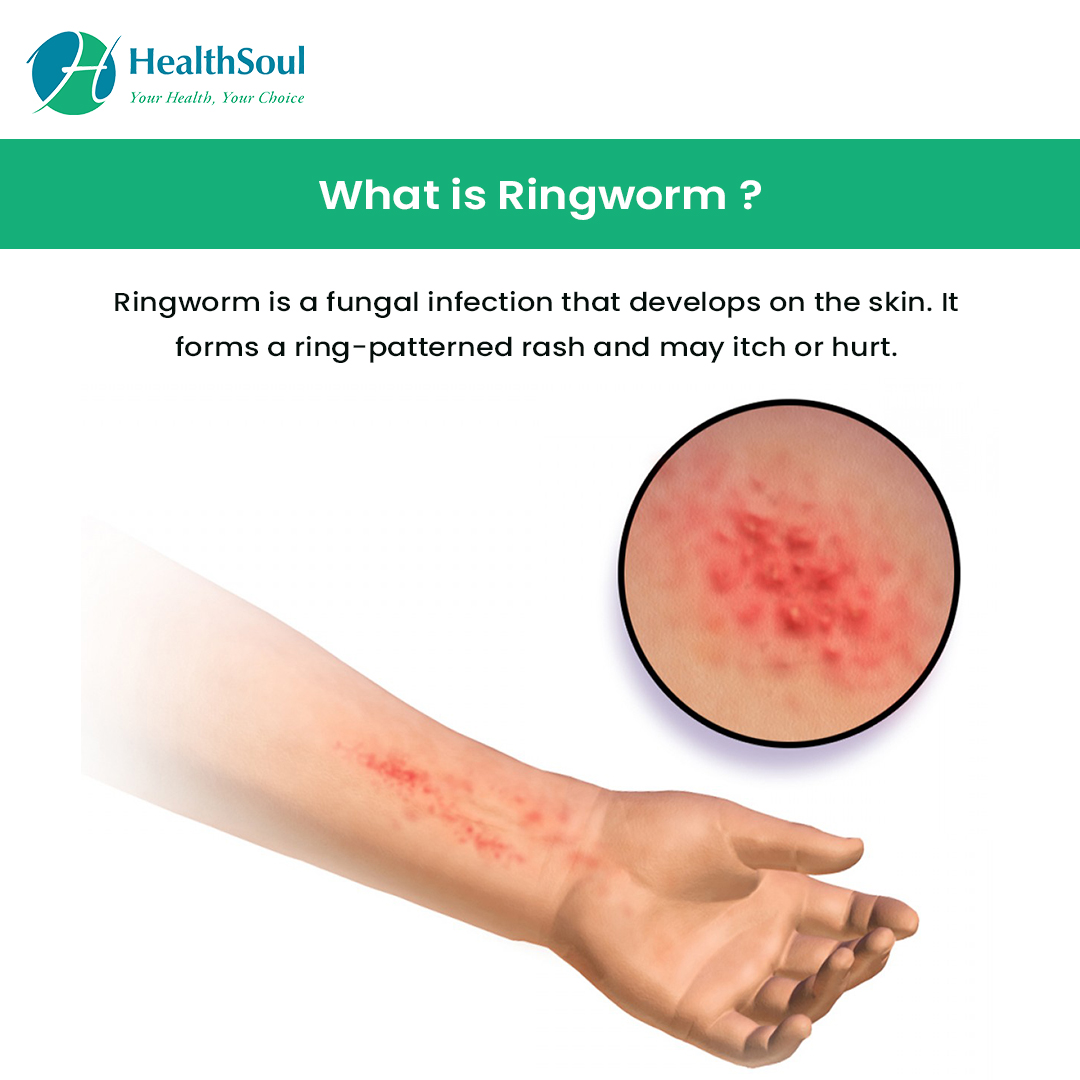 Ringworm is caused by a contagious fungal infection and is passed around by direct contact with an infected person, surface, or animal. The fungus can live on the surface of human skin and is often found on the skin of many animals such as cats, dogs, and rodents. It can also live in the soil and on hard surfaces.

Symptoms of ringworm are the same for most people. It is easy to identify, and anyone who has had it once will recognize it a second time. It can appear on almost any part of the body. The most obvious symptom is a red, round rash that forms a circle. It may be perfectly round or curvy. The most common symptoms of ringworm include: 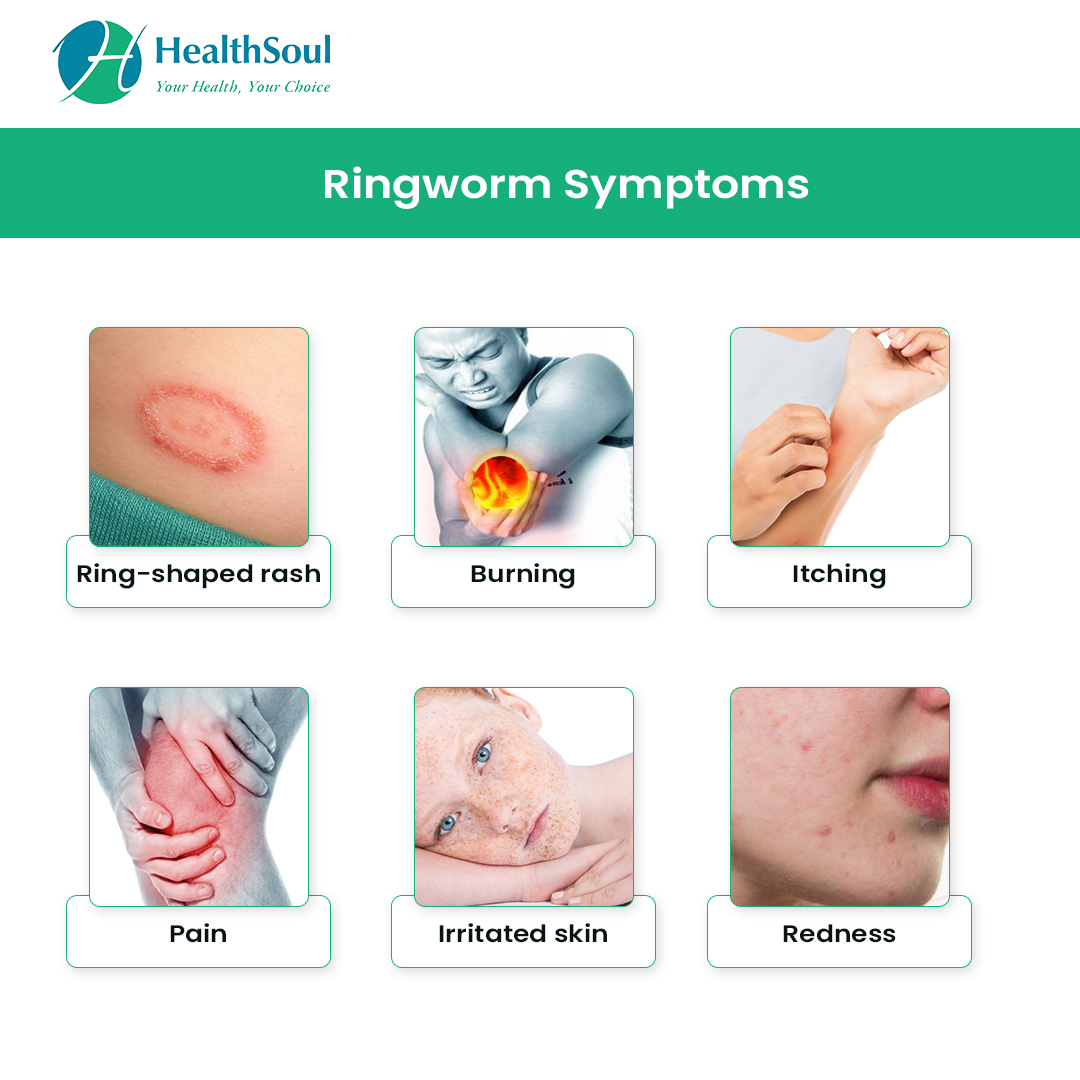 Doctors can diagnose ringworm with a physical examination. There are other types of rashes and skin conditions that can be confused with ringworm, so it is important for doctors to be sure about the fungus. Doctors may also take skin scrapings and inspect them under a microscope to confirm that the ringworm fungus is present on the skin.

Treatment is focused on killing the fungus and stopping the infection from spreading. Doctors will consider the location of the ringworm, the severity of it, and the patient’s overall health before choosing a suitable treatment. Treatment options include:

Over-the-Counter Medication: Topical creams can be purchased from the store. The cream will help kill the fungus and stop the itch associated with it.

Prescription Antifungal Medication: If over-the-counter medications are not strong enough to kill the fungus, a prescription antifungal medication may be used. They are strong and work quickly.

The prognosis for ringworm is good. Once treated, it typically clears up in a couple of weeks. If the patient is using prescription medication, it could start to clear up in just a few days. Since the fungus is so contagious, patients must take precautions to ensure that they are no longer exposed to it. If pets or other family members have ringworm, they must also be treated to prevent the spread of the fungus.