Ringing in The Ears: What Is It, What Causes It & How To Solve It?

Have you noticed certain noises in your ears recently that simply shouldn’t be there? I mean, noises that nobody around you is producing, but that somehow come from the inside? Does that annoy you, or scare you? Well, I get the annoyance part, but the truth is that it shouldn’t scare you that much. Yet, you definitely deserve to know what those noises actually are.

The ringing in your ears that is so frustrating doesn’t need to be a huge cause for concern, yet it is definitely an issue that you shouldn’t take for granted. What’s more, I don’t even believe that you could take it for granted, since it can get really infuriating and even maddening. Having to deal with it on a daily basis is certainly not something that you would willingly sign up for.

Things can get even worse when you don’t actually know where the ringing comes from and what it is caused by. If that’s your case, then it is certainly time to do some learning. I suppose that you don’t want to live in the dark anymore and that figuring out what these noises are will definitely help you learn how to deal with them and possibly even how to get rid of them. So, without further ado, let us begin the learning process.

Let us, first of all, put a name to this actual condition. The term is tinnitus, so let the Googling and the research begin, since you are probably eager to learn more about it and now you know how to do your searches and which keywords to type in. If the name of this condition sounds a bit scary to you, my suggestion is to brush off such feelings. These medical terms do tend to sound forbidding, but that doesn’t immediately have to mean that the conditions are serious and untreatable.

That doesn’t always have to be the case, though. Sometimes tinnitus is just tinnitus and you’ll have to deal with it. Of course, in such cases, it will probably affect your hearing and there will also be some treatment methods that you can use in order to either make the problem milder or completely get rid of it. Additionally, when tinnitus is just tinnitus, it has its own causes. 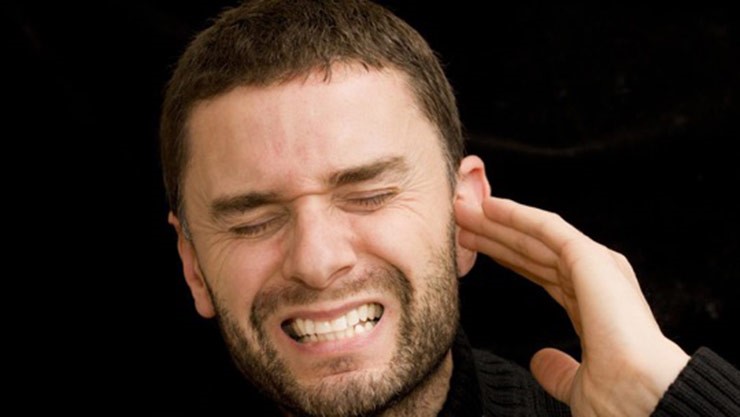 It’s only fair to take a look at those causes now that we have mentioned them, am I right? Those can definitely vary from person to person, just like the whole condition can manifest differently from person to person. Some may hear ringing, others may experience clicking noises and there are even instances when people actually hear whistling in their ears. It all depends on the individual, meaning that you and your friend might both be having this issue, but it can manifest differently in both of you.

The intensity of the ringing is also not always the same. In fact, this can not only differ from individual to individual, but the intensity can also vary from time to time even when we’re talking about the very same person. The same goes for the duration of the problem. It can be acute and temporary, but it can also be a permanent condition that you will either have to learn to live with or find a way to treat it.

Anyway, let us get back to those causes that we were about to look into. As mentioned, the causes can also significantly vary. The first thing people think about is an ear infection and there’s no doubt that it can certainly be the cause of tinnitus. Yet, it is definitely not the only cause, meaning that you shouldn’t immediately assume that you have an infection if your ears start ringing.

The truth is that tinnitus can be caused simply because dirt and wax might have accumulated inside your ear. As explained by Audien Hearing, this is something that can be solved with a simple process of wax removal. Keep in mind that this is not something you can do alone and remove all on your own. We are not talking about the wax that accumulates on surface and that you can remove by yourself.

Instead, we are talking about a slightly deeper level, which is why you would need to contact a professional to get the wax and dirt removed. The procedure is pretty easy, quick and, most importantly, it doesn’t hurt at all. So, if you suspect that this is the cause of your tinnitus, now you know what to do. If you don’t, let me quickly remind you. Get professional help.

Now, here’s a rather obvious cause that you might already be perfectly aware of, but I cannot exactly fail to mention it. I’m talking about exposure to loud noises. It’s probably perfectly logical to everyone that this type of exposure can cause the buzzing in your ears. Keep in mind that this goes both for the situations in which you use headphones and turn the volume up and for when you are attending a concert or any type of a loud event.

You should also be aware of the fact that this type of exposure, especially if it is frequent, can lead to hearing loss, which is definitely a huge deal. So, do yourself a favor and try to protect your hearing by avoiding exposure to extremely loud noises. If you need and want to attend some of those events that I have briefly mentioned above, it would be a good idea to wear a certain kind of ear protection. 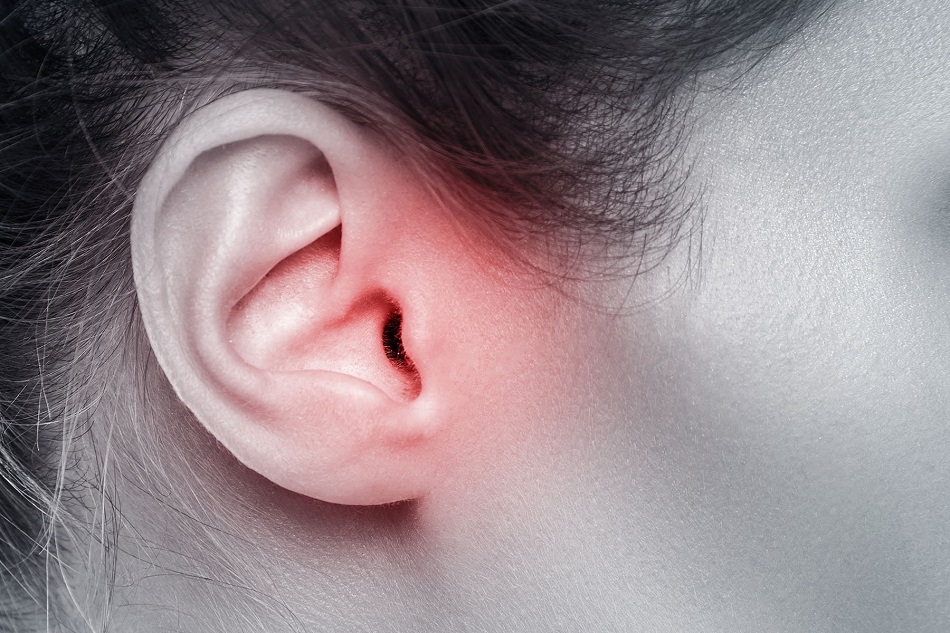 Now that you have finally figured out what the ringing in your ears actually represents, it’s time to have a look at how you can solve this problem. If you thought that simply finding out why you hear those noises was enough, you were certainly wrong. After all, wouldn’t you like to stop hearing them or at least prevent the problem from getting even worse? I believe I know the answer to this question.

If you want to know more about tinnitus before we proceed to the solutions, here’s a comprehensive guide: https://www.medicalnewstoday.com/articles/156286

I have already talked about a few possible solutions above. So, if you have been paying close attention to what I was saying, then you might already know what to do in order to actually get rid of those ringing noises or at least mitigate the issue. You might have also come to the conclusion that the solution depends directly on the cause. If that’s the case, then you have definitely come to the right conclusion. The solution does depend on the cause.

For example, if certain other medical issues are the causes, then your solution is to take care of those and the ringing will disappear. If you are bothered by a build-up of dirt and earwax, then the logical solution is to go and get it removed. In case you have an ear infection, it’s also perfectly logical that you need to solve that problem first. 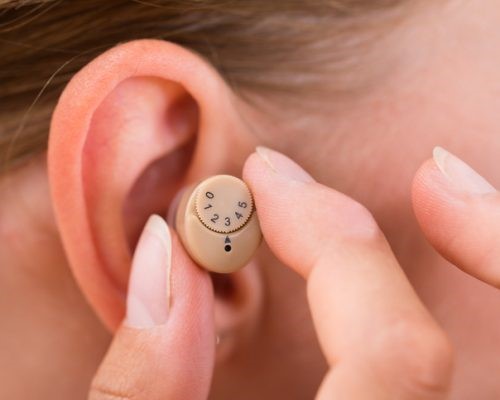 What about those cases when your tinnitus is either caused by or has caused, hearing loss? Getting your ear wax removed definitely won’t solve the problem in such cases. Is there, however, anything that can solve the problem in such cases? There most definitely is, so don’t get all discouraged thinking that you might not be able to get rid of those noises for the rest of your life.

Of course, if hearing loss is in the mix, then it’s perfectly clear what it is that you need to treat in order to say goodbye to tinnitus. You have to treat the hearing loss, which will probably require you to get one type of aid or another. In order to know which aid will work for you and which won’t, you will have to consult a hearing expert. It goes without saying that you shouldn’t just randomly buy any type of aid that you come across.

Yet, in certain instances, you will have no other choice but to actually purchase one type of aid or another. Once you start using the right one for you, you’ll be amazed by the ease with which you will actually get rid of tinnitus while also improving your hearing. The only thing is, you will need to make sure that you are buying a high-quality product, meaning that you will also need to look into the manufacturer in order to ensure that you are buying your aids at reputable and trustworthy places. If you do the research, you’ll definitely be able to find some amazing products.