A polypectomy is a procedure that removes polyps from the colon or large intestine. Polyps are abnormal portions of tissue that grow on or around organs. They can be painful and cause a number of health problems. Patients who suffer from polyps may experience severe digestive issues. A polypectomy is a noninvasive procedure and can effectively treat polyps. 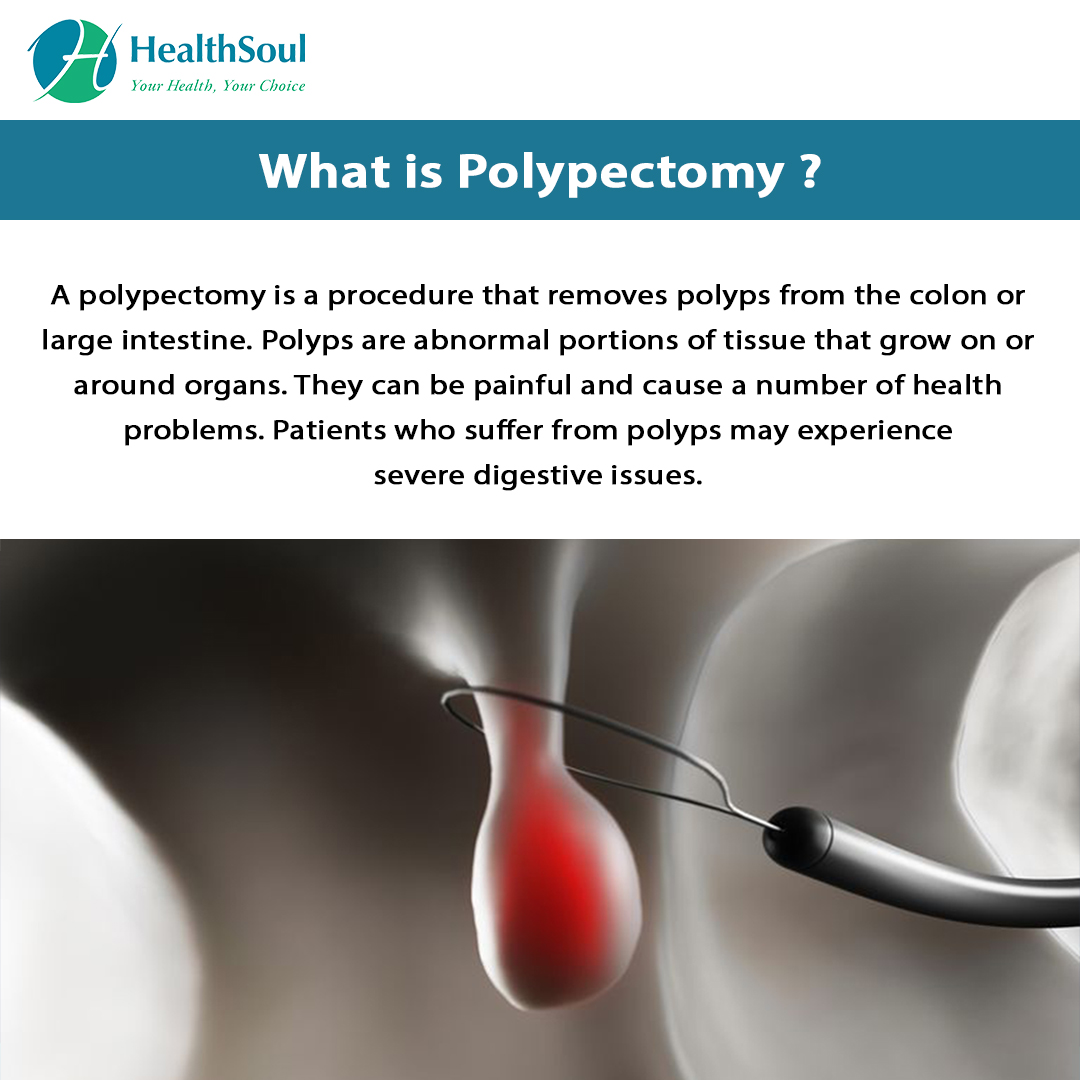 Why a Person May Need a Polypectomy

Polyps are benign growths, but if left untreated, they can turn cancerous. If a doctors suspect polyps or detect them in a medical test, they will order a polypectomy. When the polyps are removed, they will be kept and sent to a lab for tests. The procedure can also relieve the symptoms caused by the polyps including pain and digestive troubles.

Preparing for a Polypectomy

During the Polypectomy Procedure

Polypectomies are often performed with colonoscopies. The doctor will perform them both so they can see inside the colon as they remove the polyps and also check for other problems in the bowels. During the procedure, the patient will lie on a table, and a tube will be inserted into the colon. Doctors attach a small wire loop around the edge of the tube and use it to pull the polyps from the intestines. They will then cauterize the tissue to prevent more polyps from growing. The patient should not feel any pain during the procedure, but mild discomfort is common.

There is little recovery needed for a polypectomy. Most people will feel better after the procedure. Bowel movements may be loose or painful in the days after the procedure but should improve within a week. Some patients may need some time to recover from the anesthesia and should have a friend or family member drive them home and monitor them after the procedure. 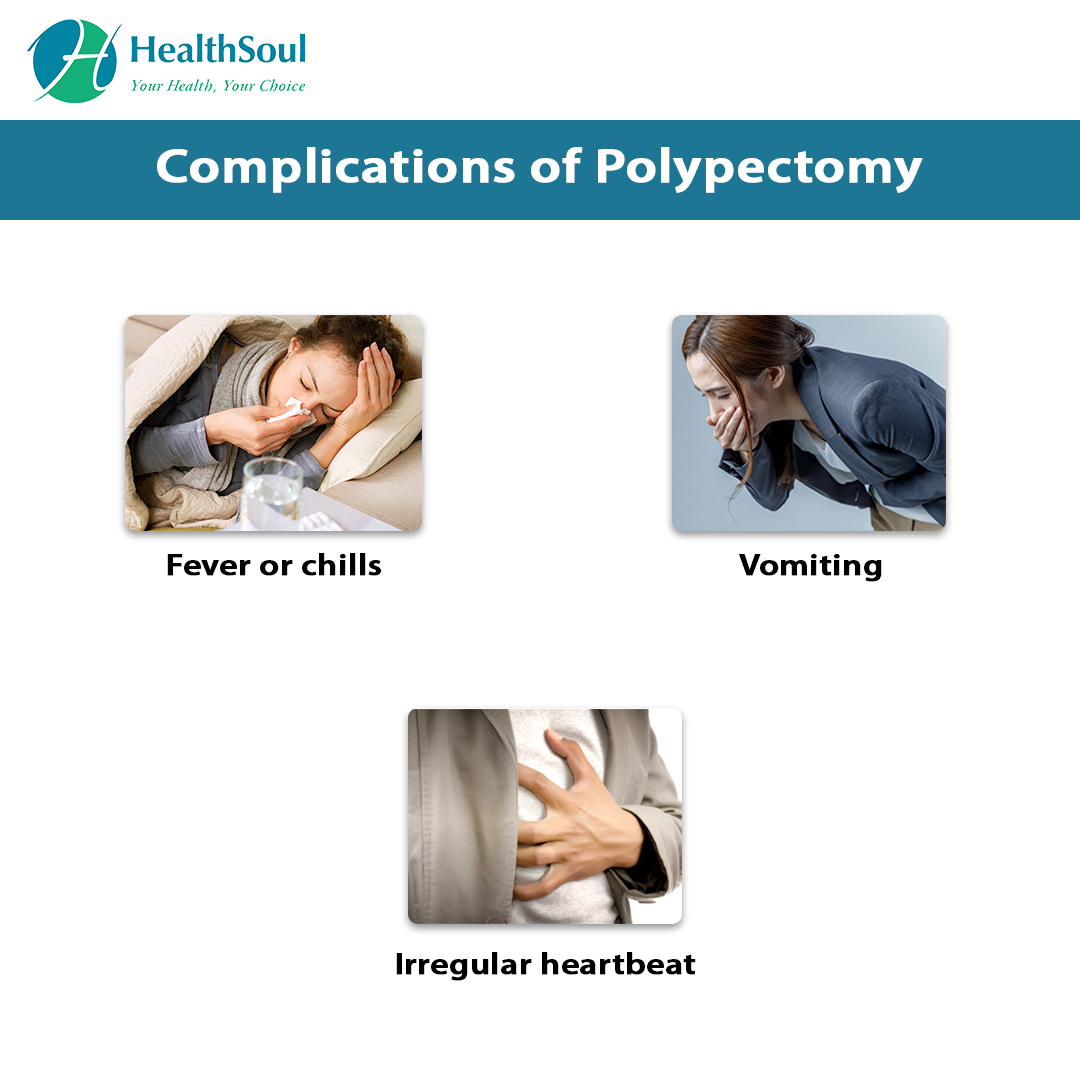 A polypectomy removes polyps, but it cannot stop them from growing back. Most people have to have more than one procedure done in their lifetime. Once a patient undergoes a polypectomy, doctors will monitor them and possibly request for regular colposcopies to check to see if the polyps are growing back.