Polymyositis is an inflammatory disease that affects the muscles and surrounding tissues, including blood vessels. It is a rare autoimmune disease, with an annual incidence of 8 per million. It can affect children but normally manifests in adults over the age of 20, impacting females more often than males. 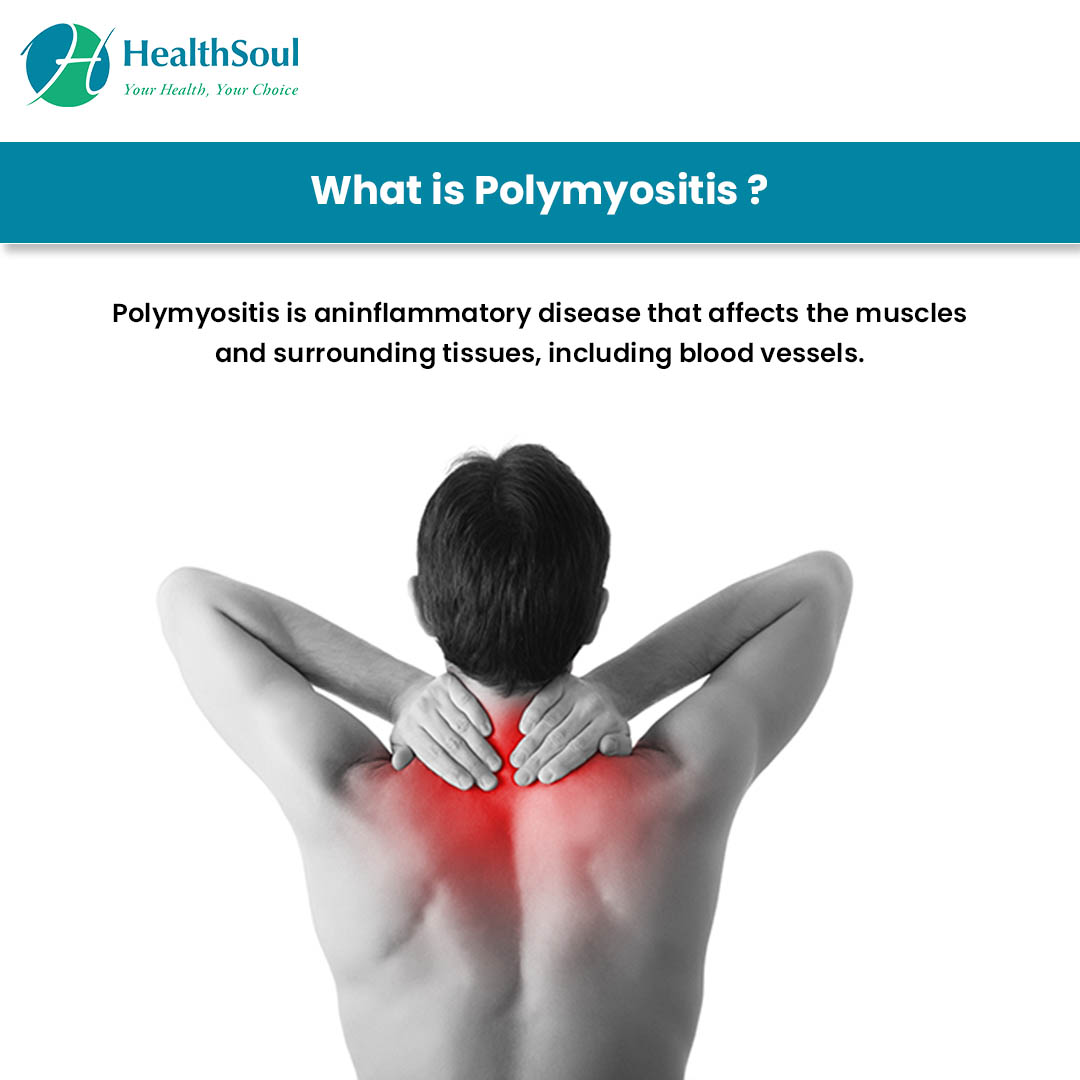 Polymyositis has no clear cause and is not fully understood. While not a genetic disorder, the incidence may be affected by genetic factors. May also be triggered by a virus or exposure to certain kinds of drugs, such as interferon-alpha.

Symptoms generally consist of a gradually worsening weakness and tenderness in the muscles of the torso, specifically in the neck, shoulders, upper back, upper arms, hips, and thighs. Daily activities, such as reaching high cabinets, brushing/fixing hair, taking the stairs, or even lifting one’s head off a pillow can be compromised. Getting up from a fall or even a chair becomes difficult. Sometimes weakness in the neck muscles can affect the ability to chew and swallow.

A diagnosis of polymyositis is made based on a review of the reported symptoms, family medical history, a physical examination, and most often lab tests and a muscle biopsy. Lab Tests include:

When muscles and surrounding blood vessels become inflamed and constricted, they can damage other organs of the body as well: 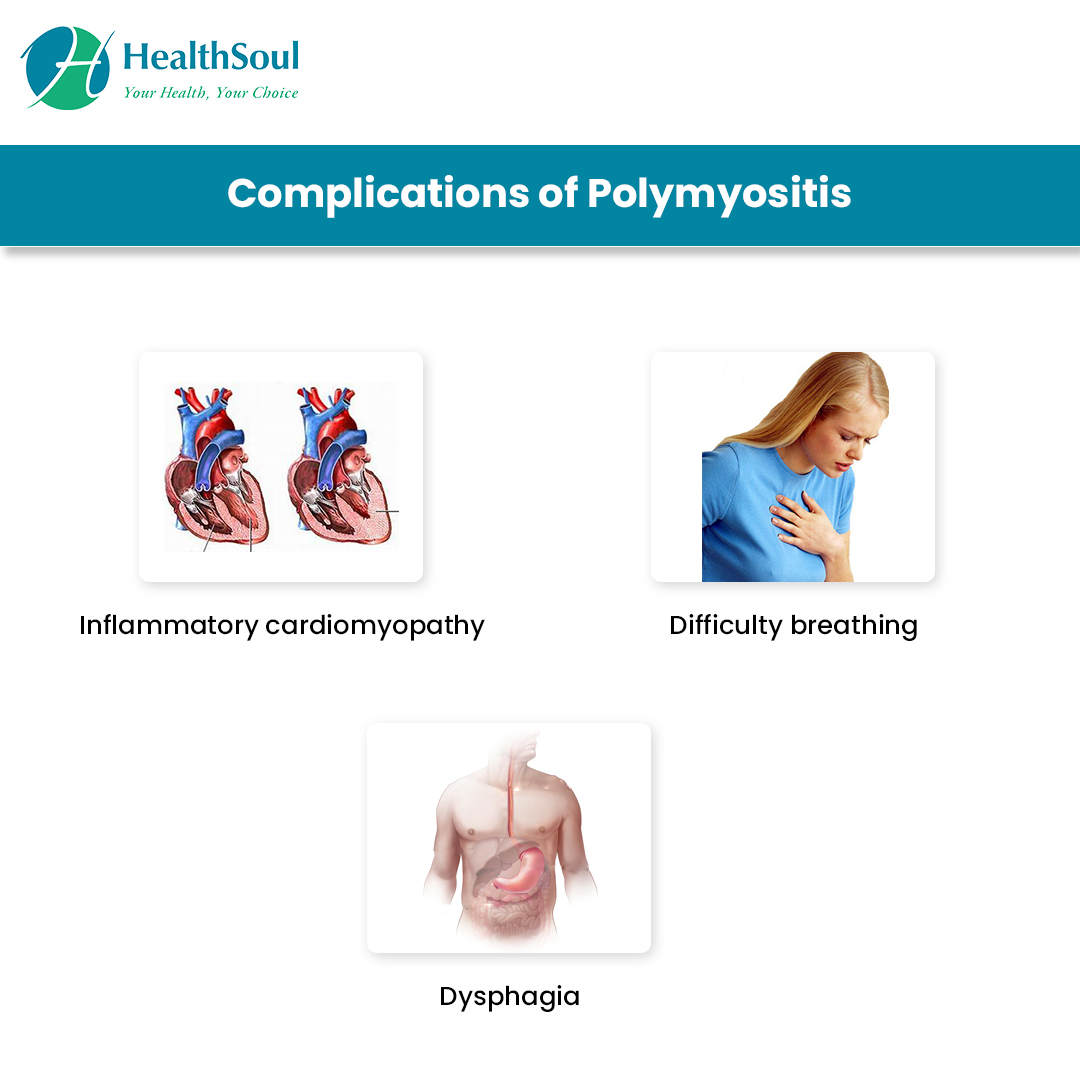 Polymyositis is an extremely treatable disease, normally with drugs that suppress the immune system: 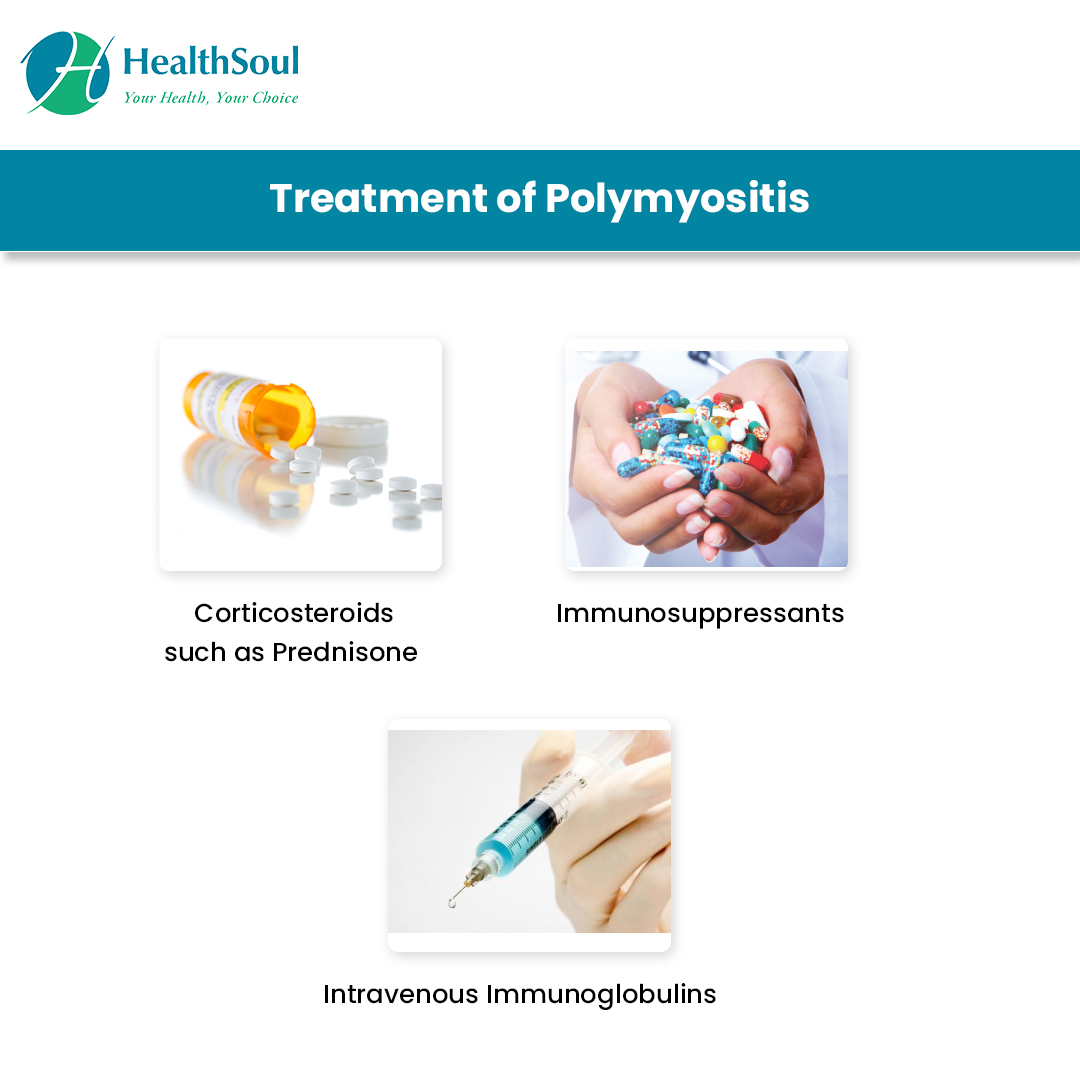