Polycystic Ovarian Syndrome: A Treatable cause of Infertility

Polycystic ovarian syndrome is a disease that affects women of reproductive age. It is a hormonal disorder that can cause women to have infrequent or prolonged periods. It can cause the ovaries to develop sacs of fluid that renders them unable to release eggs. This can lead to infertility in many women. There are treatments that can help reverse the disease and reduce the risk of other health complications. 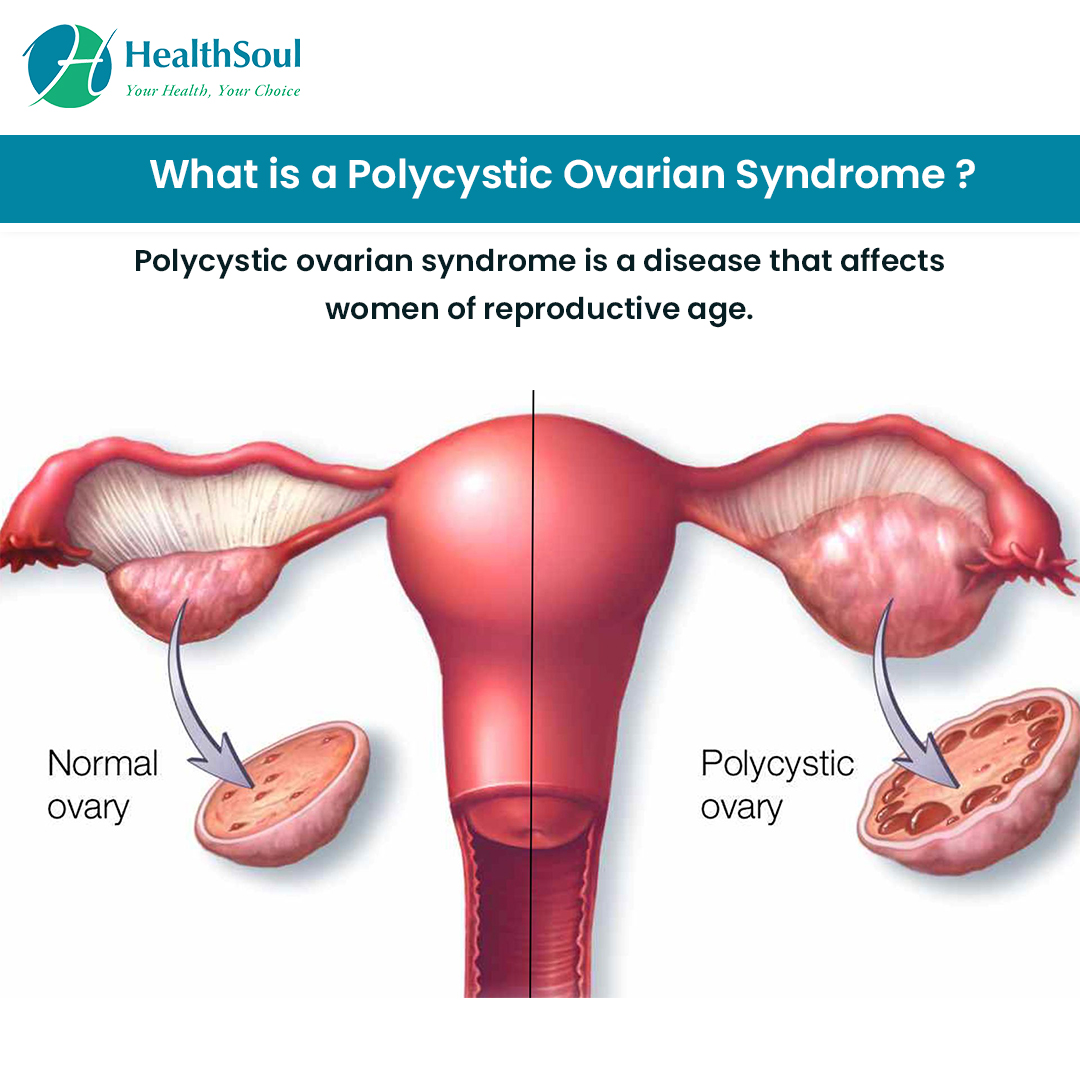 The cause of the polycystic ovarian syndrome is unknown. There are some factors that are believed to play a role in susceptibility. They include:

Symptoms of PCOS often start during puberty and can worsen as time goes on. Symptoms often occur as a response to sudden and substantial weight gain. Some women have severe symptoms, and others have none at all. The most common symptoms associated with the disease include: 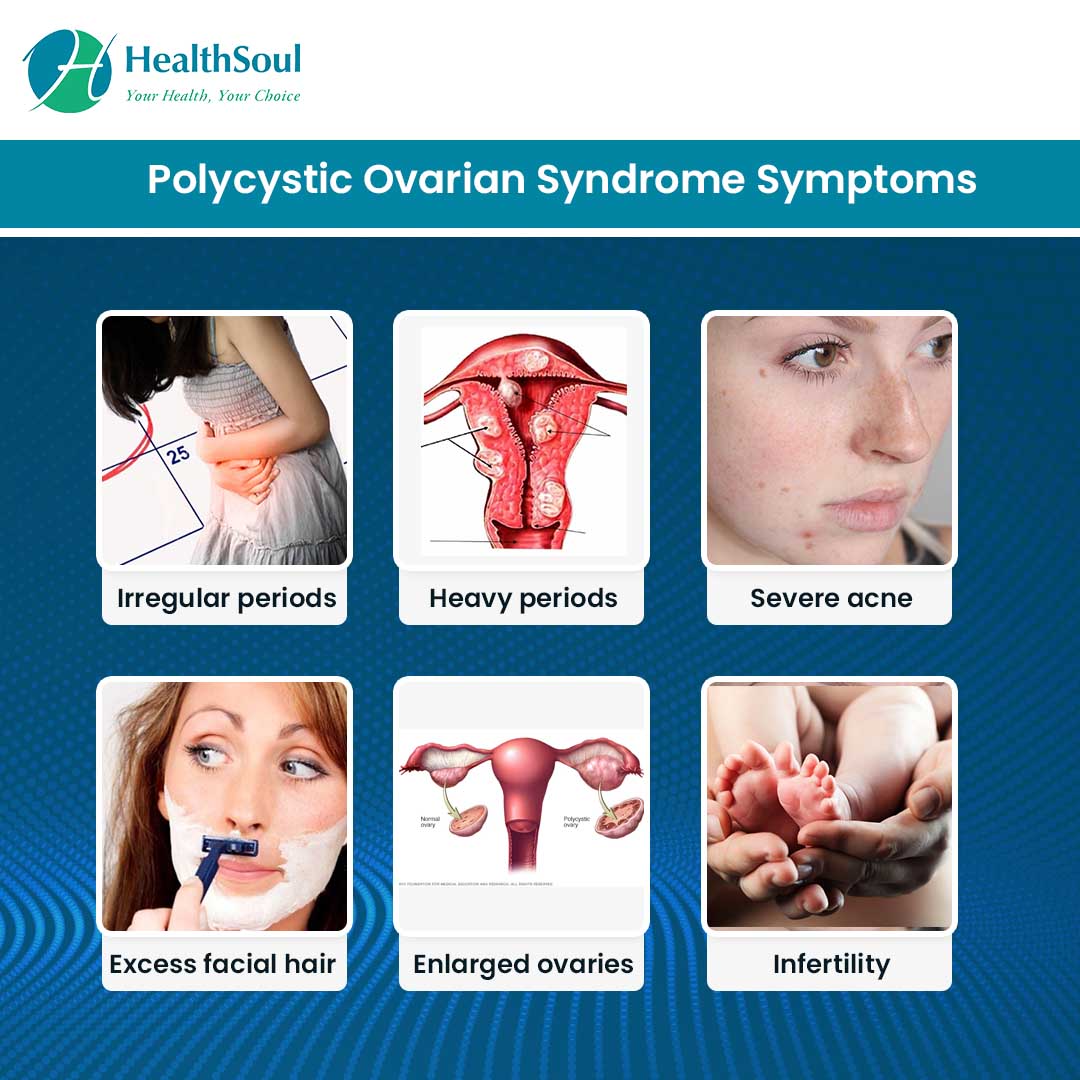 There are no tests that can diagnose PCOS, but doctors can test for symptoms to help diagnose the disease. Doctors may use a variety of methods to check for it, including:

There is no cure or PCOS, but there are treatments that can help with the symptoms and problems associated with the disease. Some common treatment options include:

The prognosis is good for people who work to lose weight and live a healthier lifestyle. Medications to help reduce androgen levels can also reduce symptoms. Some women are unable to conceive regardless of treatment, but the sooner treatment is started, the better the chances of recovery.