Pelvic inflammatory disease (PID) is an infection of the internal female reproductive organs, the uterus and ovaries, and surrounding tissue within the abdomen. This frequently occurs secondary to a sexually transmitted infection (STI) of the vagina which has not been appropriately treated. If PID is left unattended, there is potential for severe complications.

The most common organisms causing PID are Chlamydia trachomatis and Neisseria gonorrhea. Around 10% of women with untreated chlamydia tend to progress to PID. According to a recent CDC report, 88000 women in the US, between the ages of 15 -44 years were diagnosed with PID. 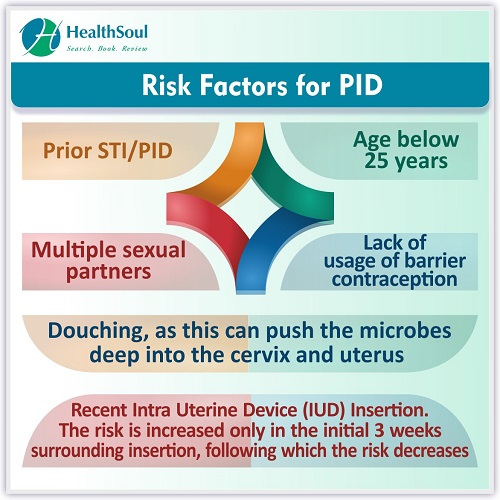 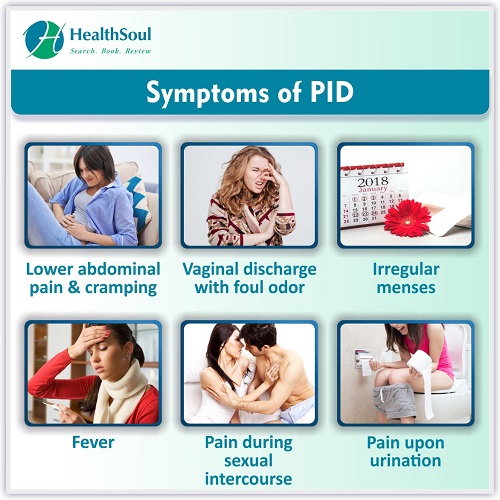 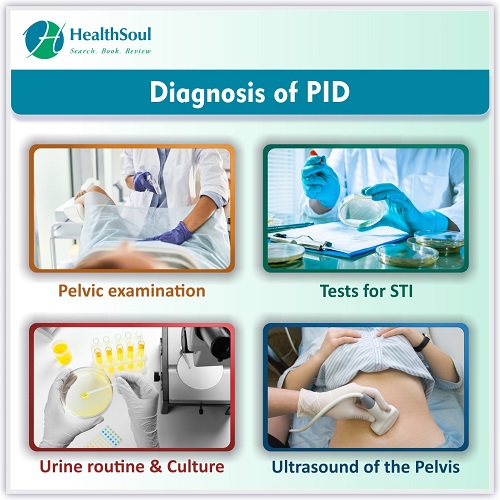 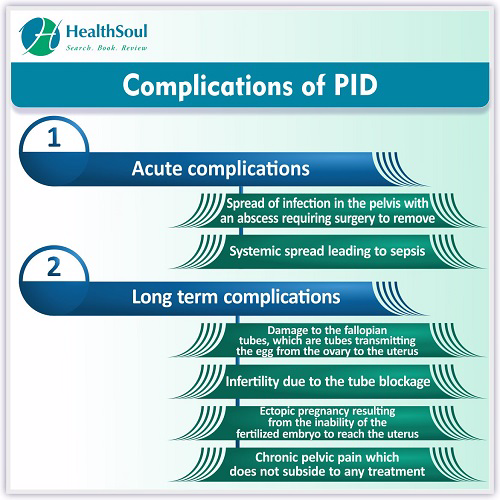 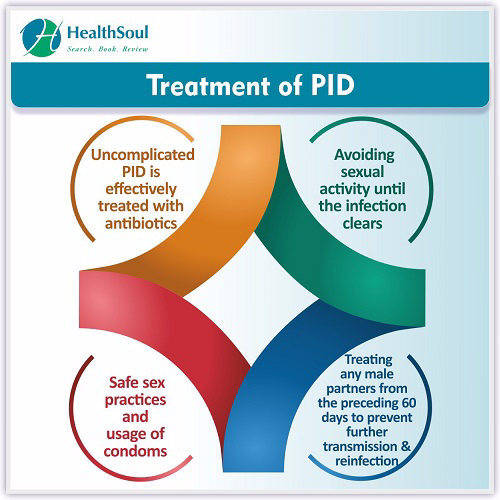 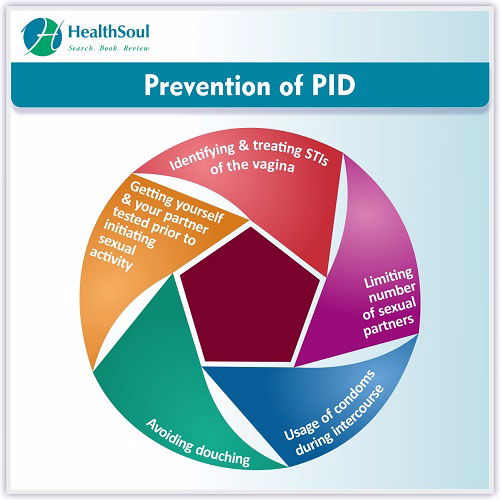