Parkinson’s disease is a disease that affects the nervous system and how a person moves. It can start out with very mild, sometimes even unnoticeable tremors that worsen as time goes on. In some cases, the disease may start out as stiffness in the limbs or a slowing of movement. Some people notice little things in the early stages of the disease. The arms may not swing when the person walks, or their speech may become slurred. Most people do not seek medical attention until the disease has progressed enough to cause noticeable symptoms. 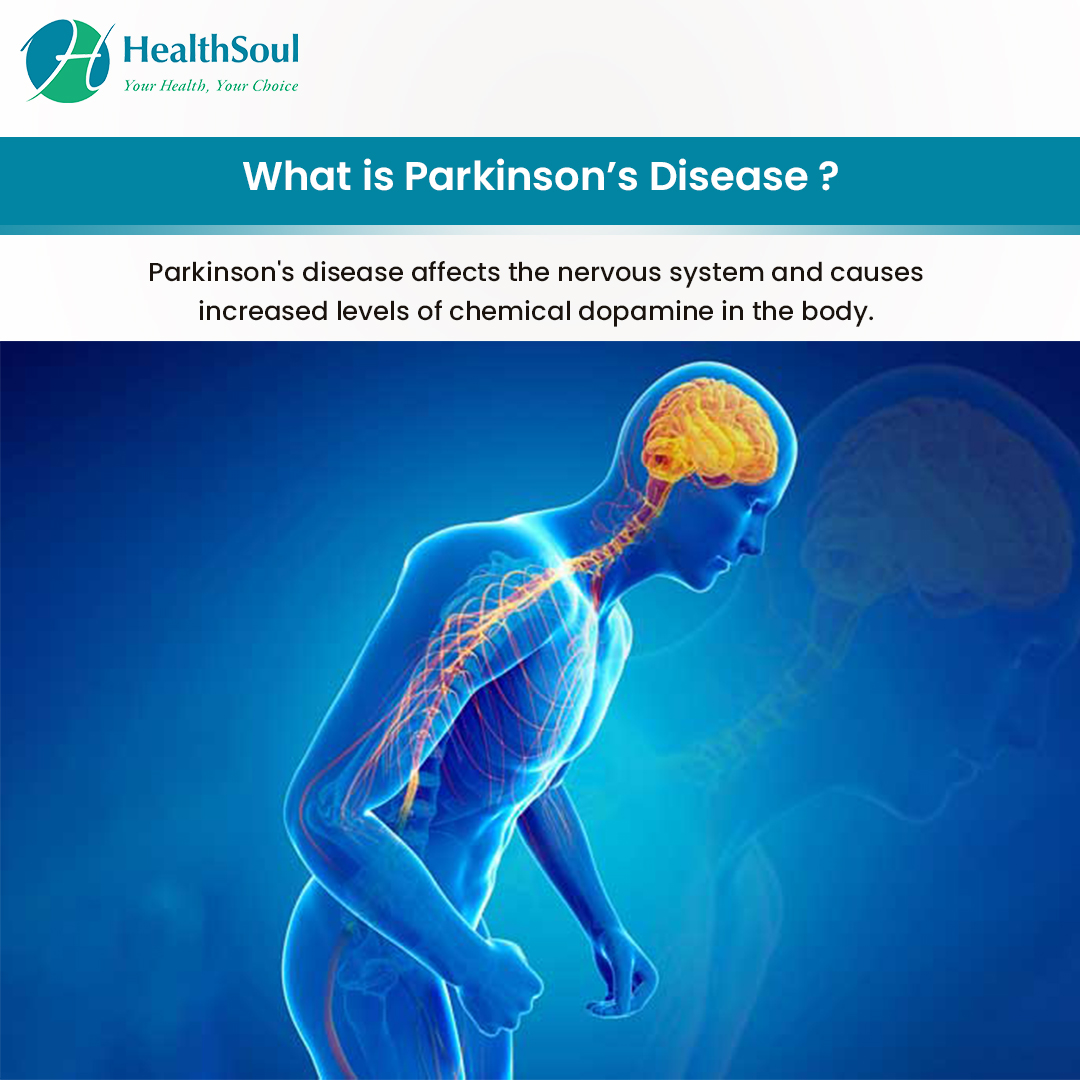 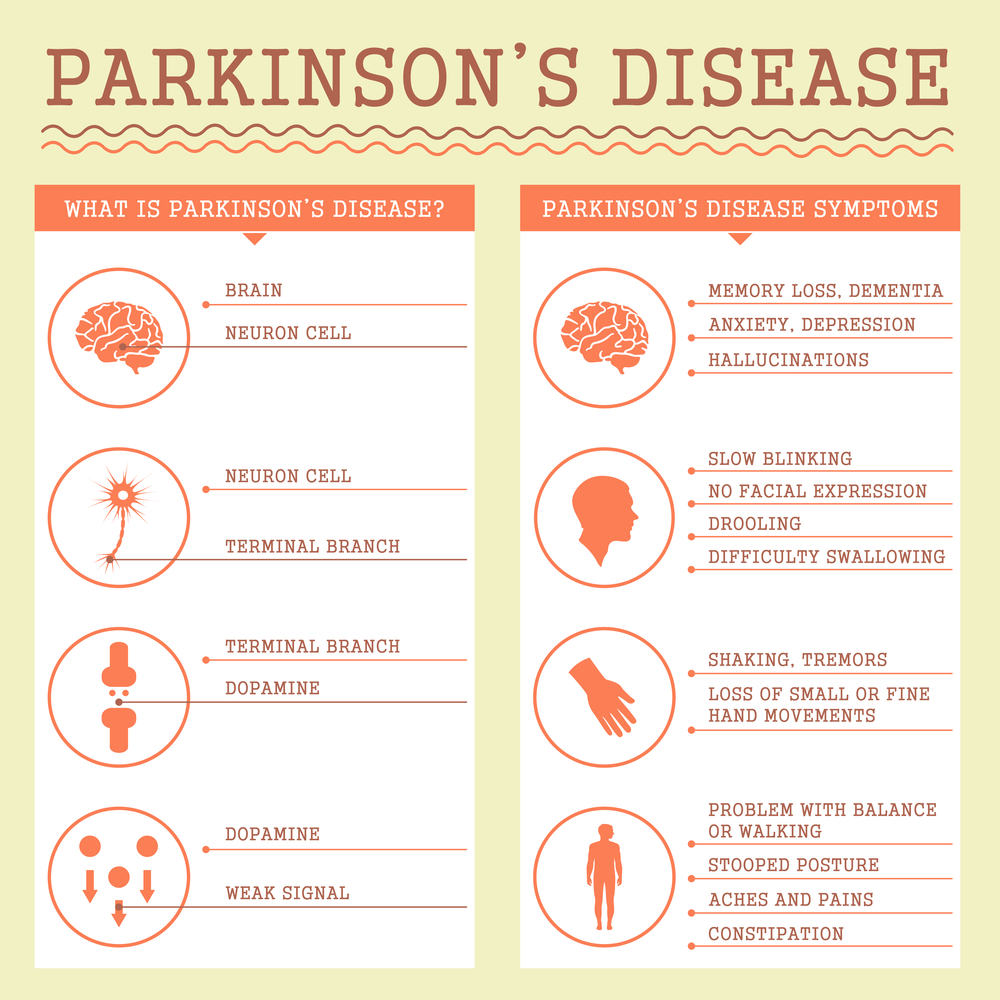 The symptoms of Parkinson’s disease can vary from person to person. Some people only experience mild symptoms, and others have more severe ones. Most people only suffer from mild symptoms in the beginning and then experience more severe symptoms as the disease progresses. Symptoms often start on one side of the body and then move to the other. They can also be worse on one side. Some of the most common symptoms of Parkinson’s disease include: 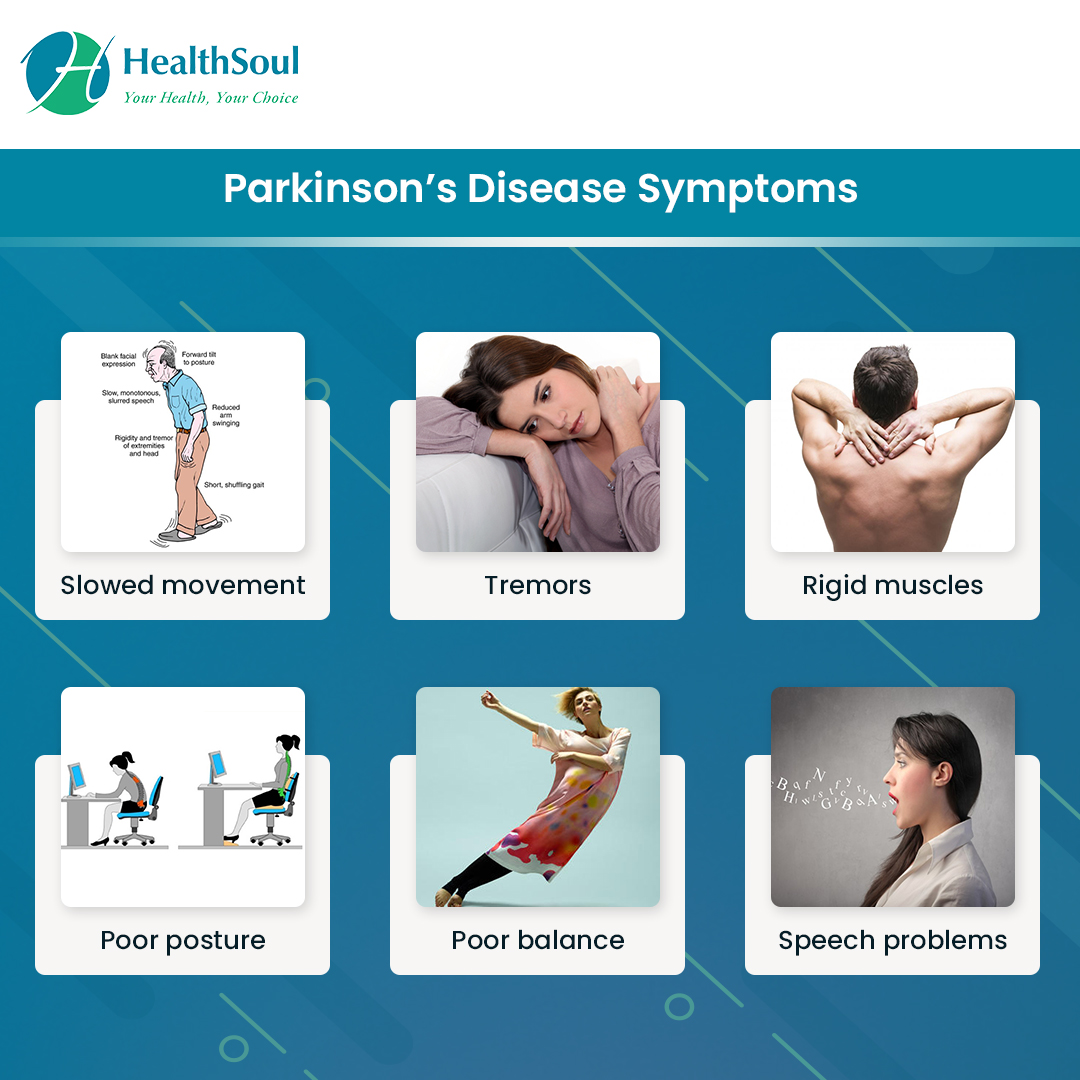 There are no specific tests that can determine if a person is suffering from Parkinson’s disease. The diagnosis is based on symptoms and medical history. Doctors may also do physical and neurological exams. Blood tests and MRIs are also sometimes used to help diagnose the disease.

There is no cure for Parkinson’s disease, but there are many medications that can be used to treat it. Most people respond well to treatment initially and see their symptoms relieved almost completely. Unfortunately, the longer the person takes the treatment, the less effective it becomes. Eventually, the effects can wear off. Some common treatment options include: 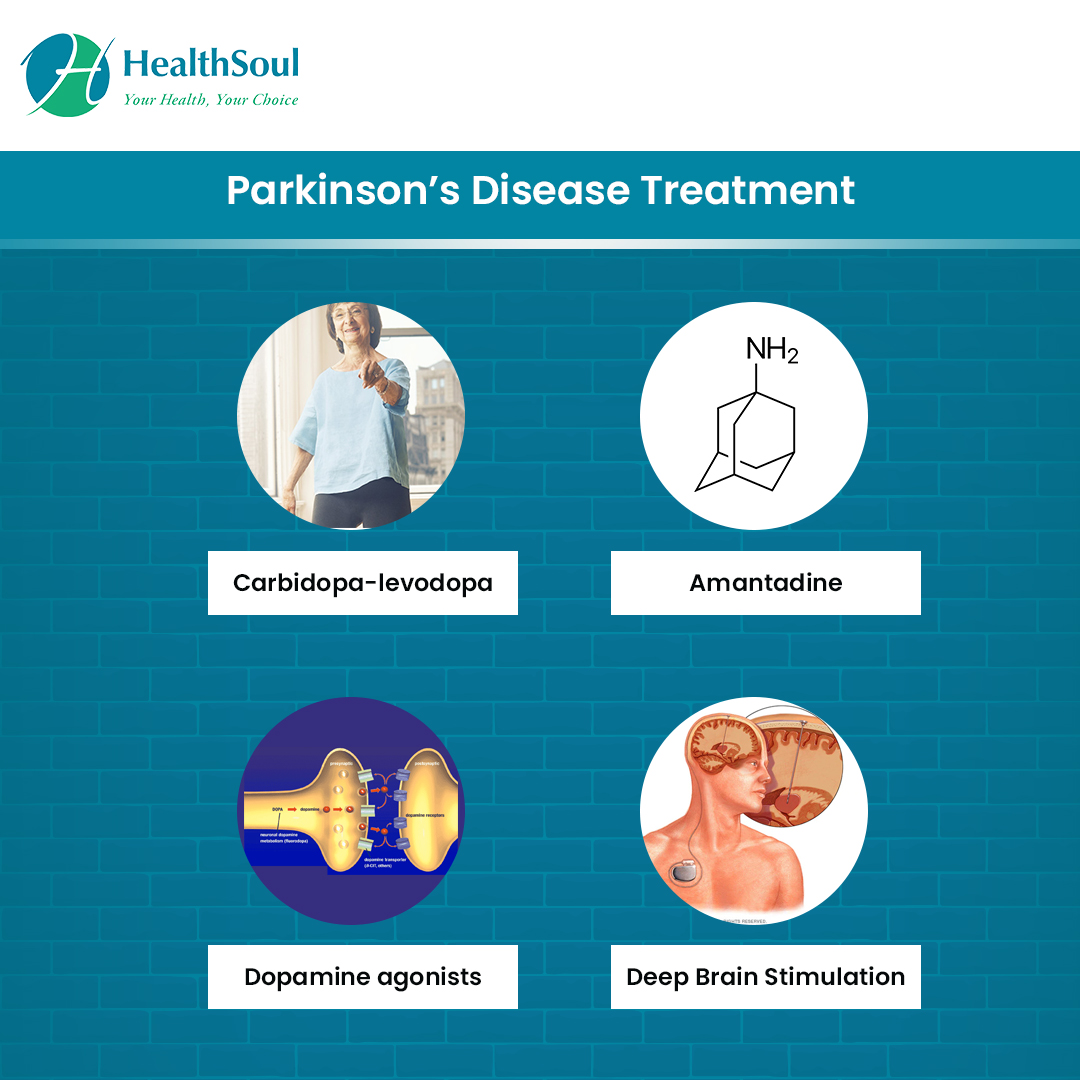 Parkinson’s disease is not fatal, but it is degenerative and gets worse over time. It can leave sufferers completely debilitated. The rate of progression can vary, and some people respond to treatment better and longer than others. People with early-onset Parkinson’s disease have shorter life expectancies than those with later onsets of the disease. There are new medication and treatment trials and experiments that are aimed at finding better ways to treat the disease. A longer-lasting treatment option may someday be available.