The classification is based on the structural type of muscle defect and mechanism through which the heart’s capacity to pump blood is reduced. 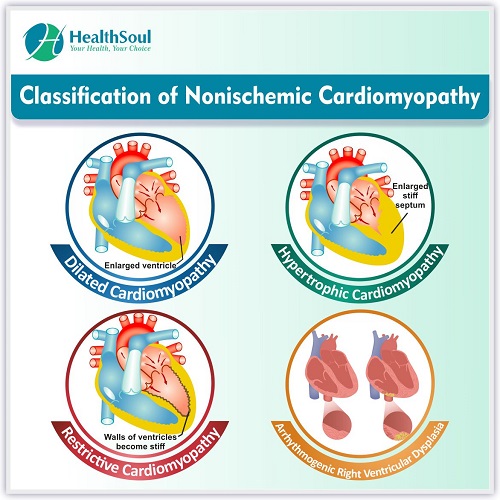 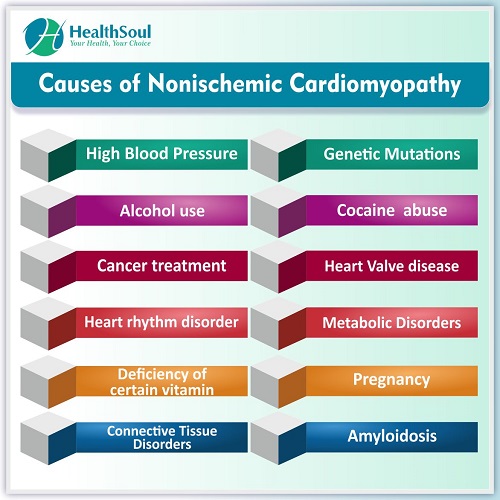 The symptoms experienced are markers of heart failure. Depending on the underlying disease, the symptoms may be mild or severe and progress very slowly or rapidly. 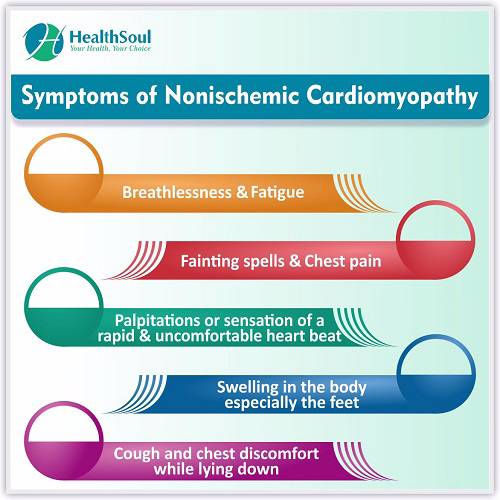 History of the above symptoms combined with a thorough physical examination, focusing on the chest would suggest cardiomyopathy. Certain conditions will have other systems affected like the skin and lungs. Investigations will help to confirm the diagnosis. 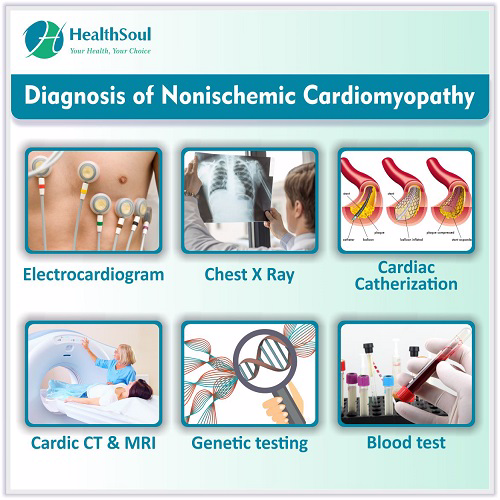 The treatment of the condition depends on the underlying disease. The treatment plan is decided through consultation with a specialist team. The treatment includes both lifestyle changes, medications, devices etc. In certain cases, a heart transplant may be the only long term cure for the disease.  options include 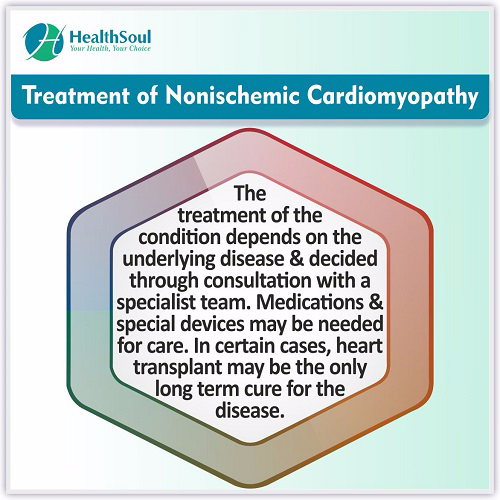