The tragedy associated with Alzheimer’s disease is no secret. From those who suffer from it to their friends and loved ones, the burden of this disease is an extremely emotional one, as well as physical. Anyone who has been around it knows just how difficult a weight it is to bear.

Despite the prevalence and pain of Alzheimer’s disease, it has been nearly two decades since a new pharmacotherapy has been licensed. For a disease as horrible and widespread as Alzheimer’s, this gap in treatment development seems unbelievable.

There is good news, though. A new drug called aducanumab has been researched and may be approved by March 2021.

Aducanumab helps reduce accumulations in the brain that are linked to Alzheimer’s disease. Its safety and tolerability were demonstrated in an early phase trial, as was its ability to do as it claimed—reduce the amyloid it is intended to reduce.

The drug was then pushed through to controlled trials meant to test its safety and efficacy. Both trials met early ends, however, thanks to the results of interim futility analyses. 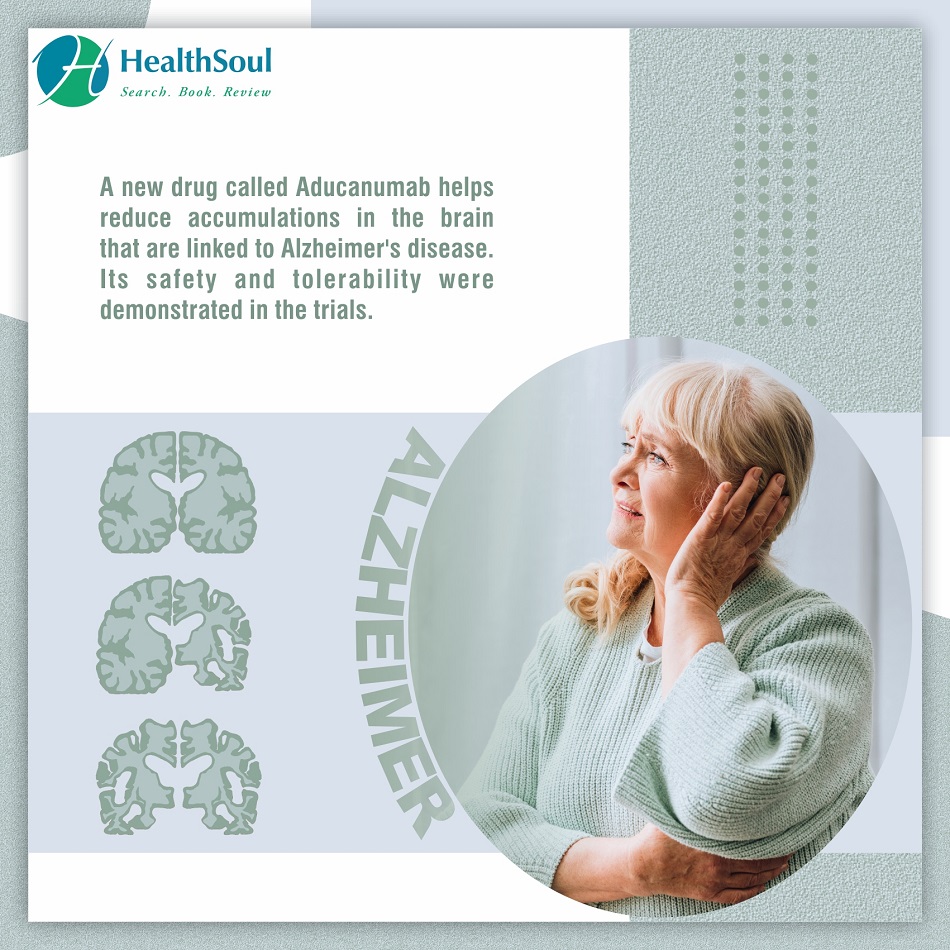 Despite the trials being ended early, there is debate over whether the results were conclusive or called prematurely. One trial, referred to as EMERGE, showed tremendous promise. Unfortunately, the other trial, called ENGAGE, did not echo these findings.

This discrepancy may be due to the dosage difference between the two studies. In the EMERGE study, protocols were changed. This allowed participants to receive higher doses than the participants in the ENGAGE trial. When the higher doses were present for a long enough time, a reduction in cognitive decline seemed realistic.

Another trial will soon produce its results. The hope is that this study may provide much-needed insight regarding the required duration of treatment to see benefits. Should the results of this trial show promise, the pressure on regulatory entities to approve the treatment will likely skyrocket.

The burden of cognitive diseases like Alzheimer’s combined with the lack of new drug therapy options has created an environment that borders on desperation. Doctors, patients, and families are all more than ready for promising treatments to be approved and made available.

Many hope that a balance between scientific rigor, safety, and access to new, potentially life-changing therapies can be struck. For this reason, many are pushing for expedited approval with an emphasis on thoroughly evaluating safety and effectiveness post-approval.