New Antiviral Medication for Prophylaxis Against Influenza in Household Contacts

A recent study published in the New England Journal of Medicine cited that a single-dose Baloxavir marboxil (Baloxavir)  showed significant postexposure prophylactic efficacy in preventing influenza in household contacts of patients who had influenza.

In other words, the study found that Baloxavir marboxil could help those in contact with patients who had influenza avoid catching influenza. But how was this study conducted, and more importantly, what did the result of this study yield that we can glean from them?

Continue reading to learn about Baloxavir marboxil, the study itself, and how researchers, scientists, and medical professionals found out that Baloxavir marboxil showed significant postexposure prophylactic efficacy in preventing influenza in household contacts of patients who had influenza.

What is Baloxavir Marboxil?

Before we dive into the study and the results that study yielded, it’s important to first understand Baloxavir marboxil as well as its intended purpose for design and efficacy.

Designed initially as influenza (flu) antiviral drug, Baloxavir marboxil (Baloxavir) is a polymerase acidic protein (PA) endonuclease inhibitor with clinical efficacy in the treatment of uncomplicated influenza. This includes outpatients at an increased risk for complications. 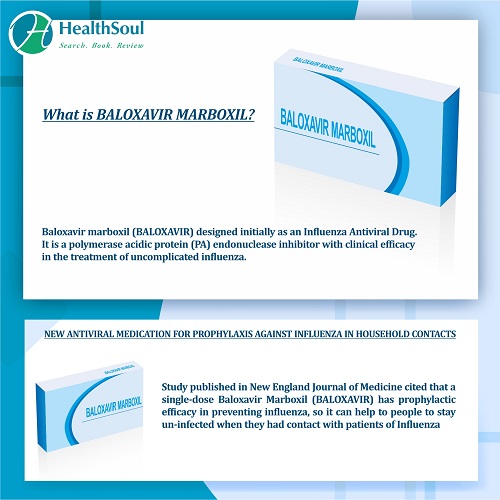 Understanding the Study: The Methodology Behind the Baloxavir Marboxil Results

In this study, researchers, scientists, and medical professionals conducted a double-blind, multicenter, randomized, and placebo-controlled trial in order to fully evaluate the postexposure prophylactic efficacy of Baloxavir in household contacts of index patients who had confirmed influenza in the 2018-2019 season in Japan.

These participants were then assigned a 1:1 ratio to receive either a placebo or a single dose of Baloxavir marboxil. What was the endpoint, exactly? Primarily, clinical influenza as confirmed by reverse-transcriptase—polymerase-chain-reaction testing over a duration of approximately 10 days. 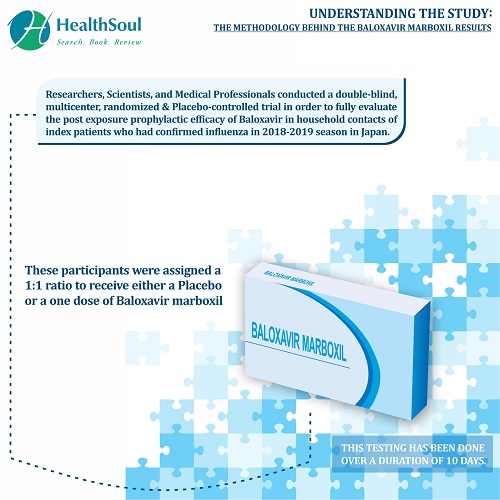 The Baloxavir Marboxil Study: Understanding and Decoding the Results

Of those patients and participants who were evaluated (including 374 in the Baloxavir marboxil group and 375 in the placebo group), the percentage who developed clinical influenza was substantially lower in the Baloxavir marboxil group than in the placebo group—ultimately resulting in a 1.9 percent vs 13.6 percent, respectively.

It was found, based on this study, that Baloxavir marboxil was effective in high-risk, pediatric, and unvaccinated subgroups within the participant group. Additionally, the risk of influenza infection (regardless of symptoms), was significantly lower with Baloxavir marboxil than with the placebo. 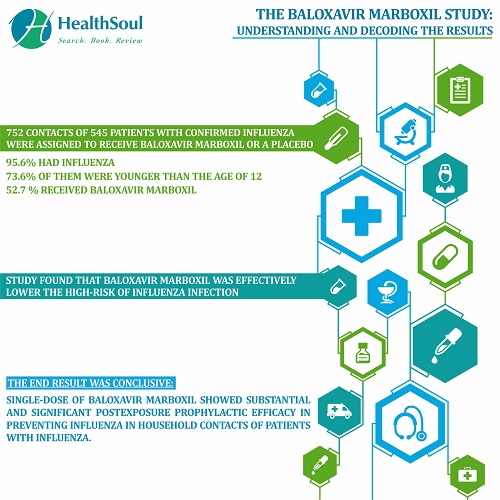