MMR Vaccination Does Not Cause Autism 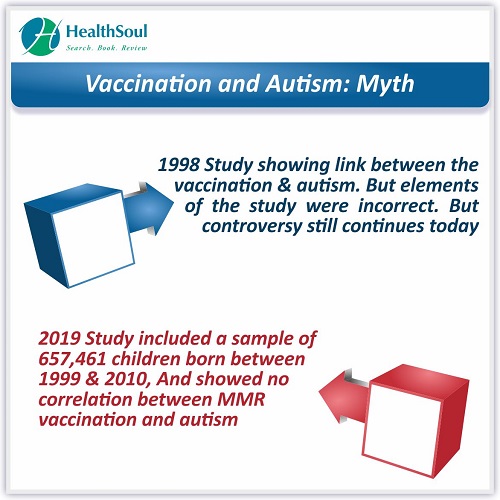 Studies on Vaccinations and Autism

Several studies have concluded that there is no correlation or causation between vaccinations and autism. The main source of the concern about this link began with a 1998 paper that was published in The Lancet, reporting that 8 out of 12 children may have environmental triggers that caused their developmental regression. The paper was later retracted on the basis that elements of the study were incorrect. Unfortunately, this small, unscientific study began a controversy that still continues today after many additional studies on vaccinations, specially MMR (measles, mumps, and rubella), and autism have shown no correlation between the two.

The Danish study was published in March 2019 on annals.org and reestablishes that the MMR vaccination does not cause autism. This study included a sample of 657,461 children born between 1999 and 2010, with follow-ups with the children at the year of age through the end of the study on August 31, 2013. The results in the study showed no causation or correlation between MMR vaccination and autism – the groups of vaccinated and non-vaccinated had similar ratios of occurrence of autism. The study also monitored the subgroups of children with high-risk factors for autism and looked for clusters of diagnosis of autism shortly after vaccination. The study established that vaccination did not increase the onset of autism in the high-risk subgroups or in any pattern or clustering after vaccination.

This recent study should finally help put an end to the controversy surrounding the MMR vaccination and autism. Millions of children have been studied over the last two decades to determine if there is any possibility that vaccination could impact the risk for autism. The conclusions of all the studies are consistent – the MMR vaccination does not cause autism. 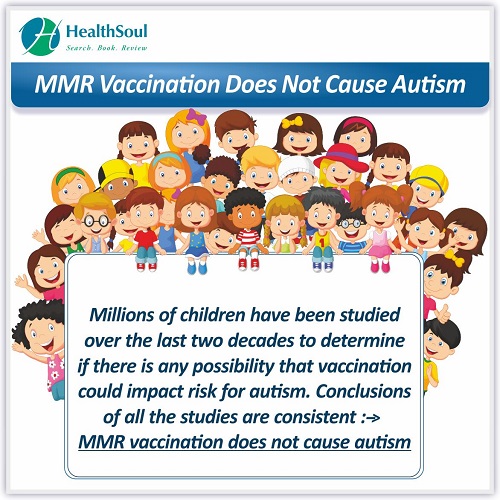