Menorrhagia occurs when a woman suffers from abnormally heavy or prolonged bleeding. Some women also experience severe pain during menstruation. Many women aren’t aware that the amount of bleeding they experience during their period is abnormal until they start to experience other symptoms or talk to a doctor about their menstruation concerns. There are treatments that can help reduce the bleeding and other symptoms of this condition.

The causes menorrhagia can vary. In some cases, there is no known cause for the abnormal bleeding. In others, it can be caused by something simple or something more serious. Finding the cause of the heavy bleeding can help doctors come up with better treatment plans. Some common causes of menorrhagia include: 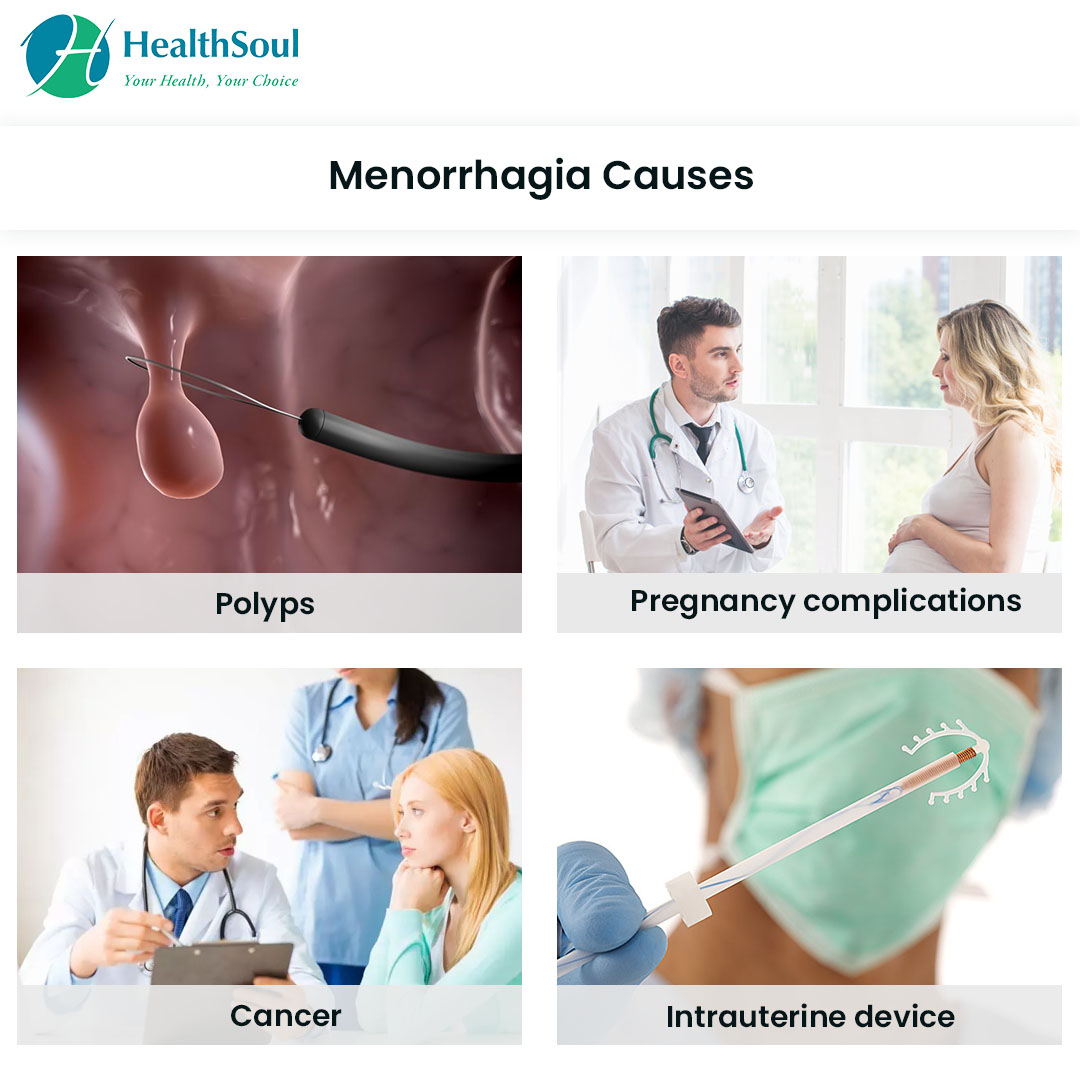 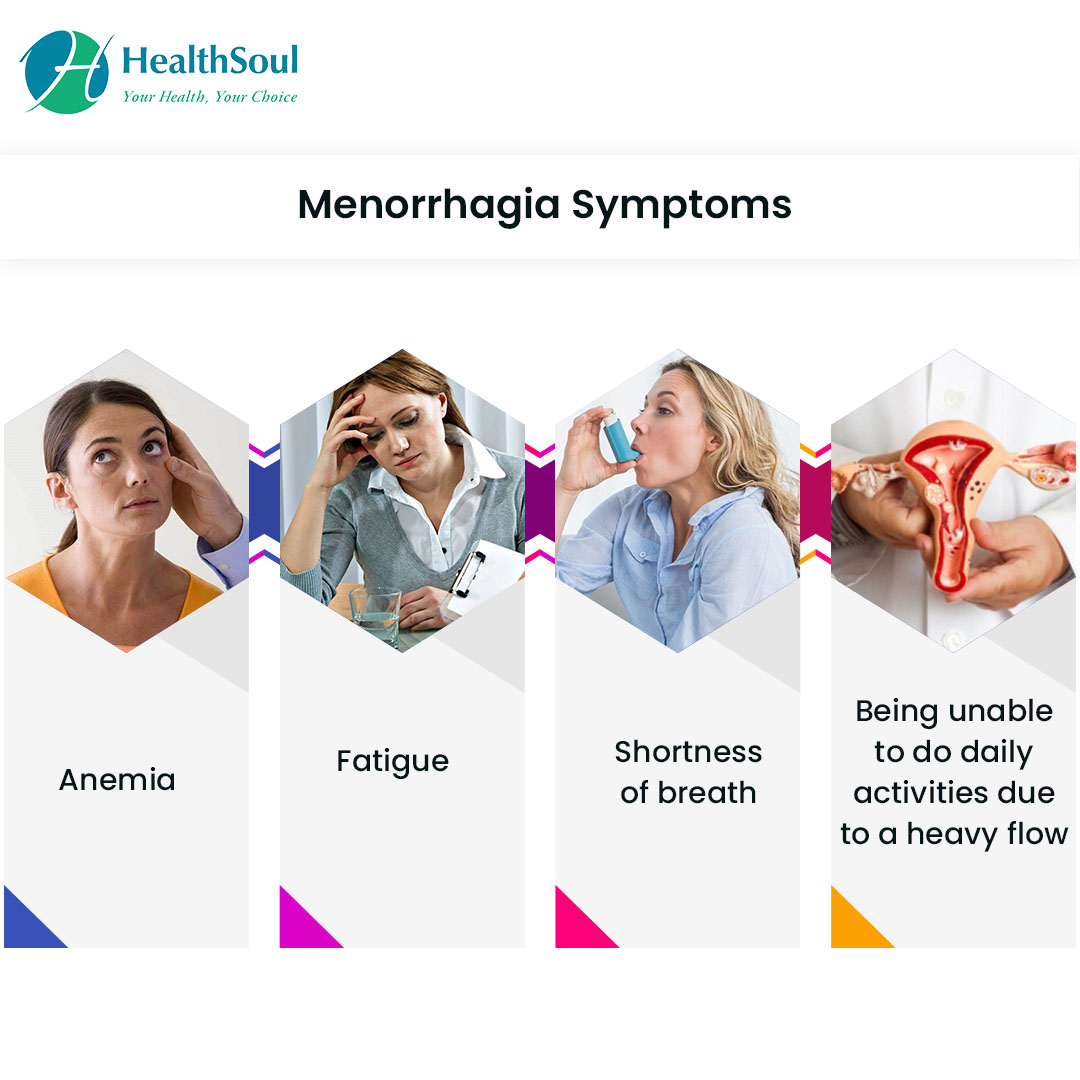 Doctors can diagnose menorrhagia based on a patient’s symptoms and description of her menstrual cycles. Diagnosing the cause can be a little more difficult and may require some testing. Doctors use a variety of different tests to determine the cause of menorrhagia, including: 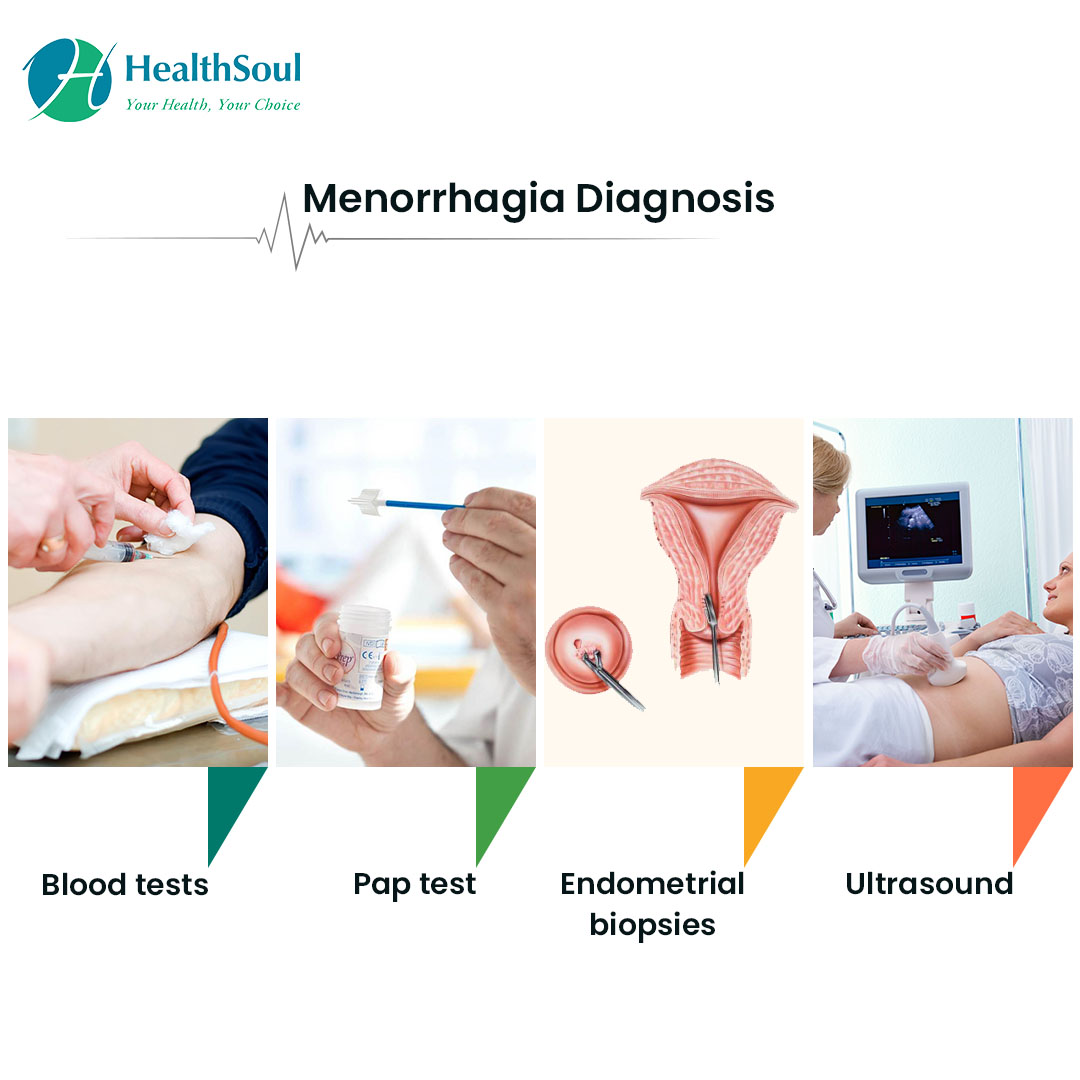 Treatments are focused on reducing the amount of blood lost during menstruation. If the doctors know the cause of the menorrhagia, they will also treat the causes. The treatment can vary and is often based on the overall health of the patient as well as the cause of the problem. In some cases, doctors may suggest more than one type of treatment. Some of the common treatment options include:

With the proper diagnosis and treatment, women who suffer from menorrhagia have a good prognosis. Since many women do not realize that their heavy periods are abnormal, many do not seek medical treatment. There are risks associated with the disease, including anemia. It is important for women who have the symptoms of menorrhagia to get a proper diagnosis to rule out a serious health problem, such as uterine cancer or cervical cancer. The sooner a diagnosis is made and an appropriate treatment method is found, the sooner the patient will feel better and have less severe bleeding during menstruation.