Meningitis is an inflammation of the fluid and membranes that surround and protect the brain. It is often caused by a viral infection, but bacterial and fungal infections are other causes. In some cases, the inflammation can clear up on its own. In others, it can be deadly and require emergency antibiotics. The earlier a person receives treatment, the less likely there will be any complications. 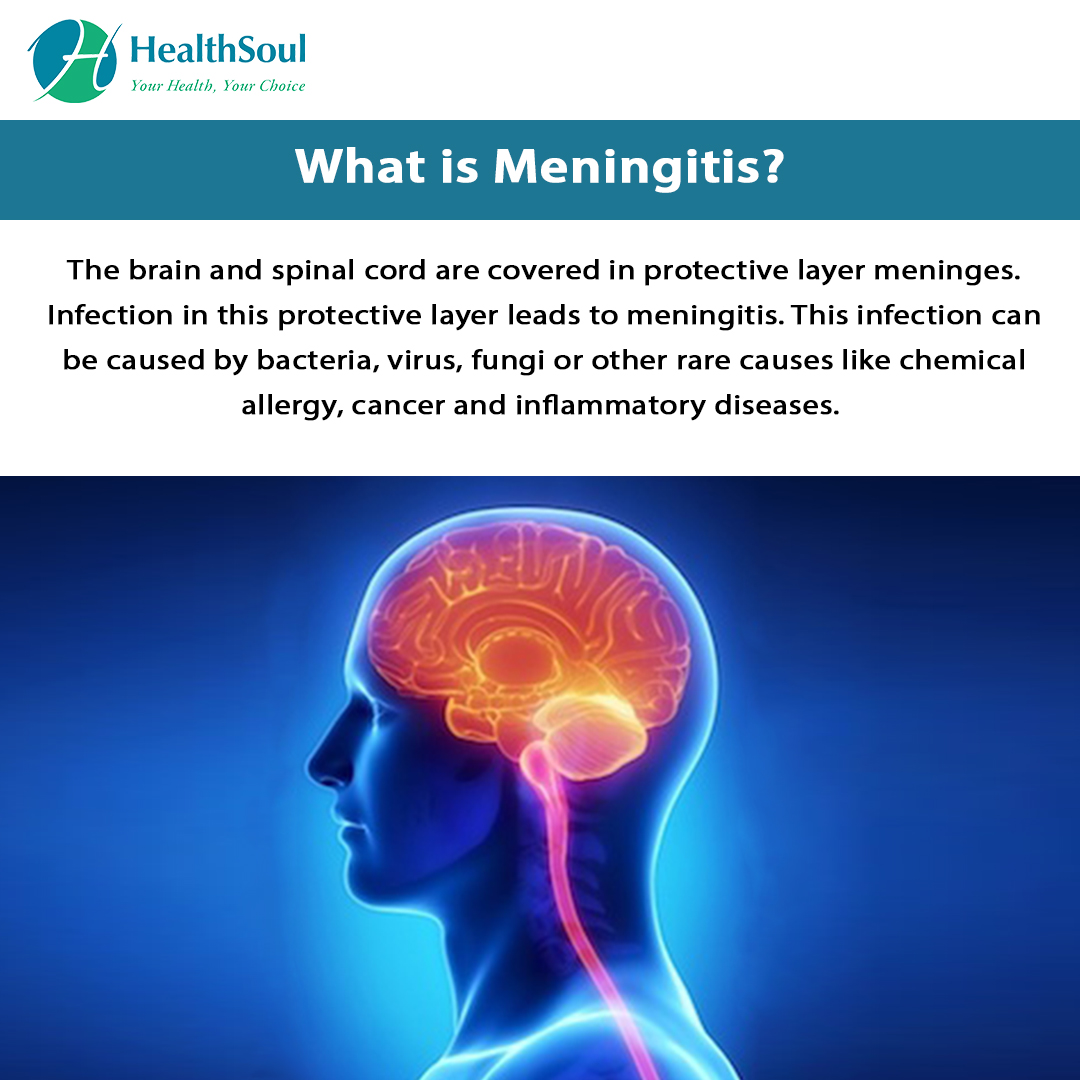 The symptoms of meningitis can vary from person to person. Some people may exhibit all the symptoms, and others may only have a few. Time is of the essence, so if you experience any of these symptoms, it is important to see a doctor immediately. Some of the most common symptoms include: 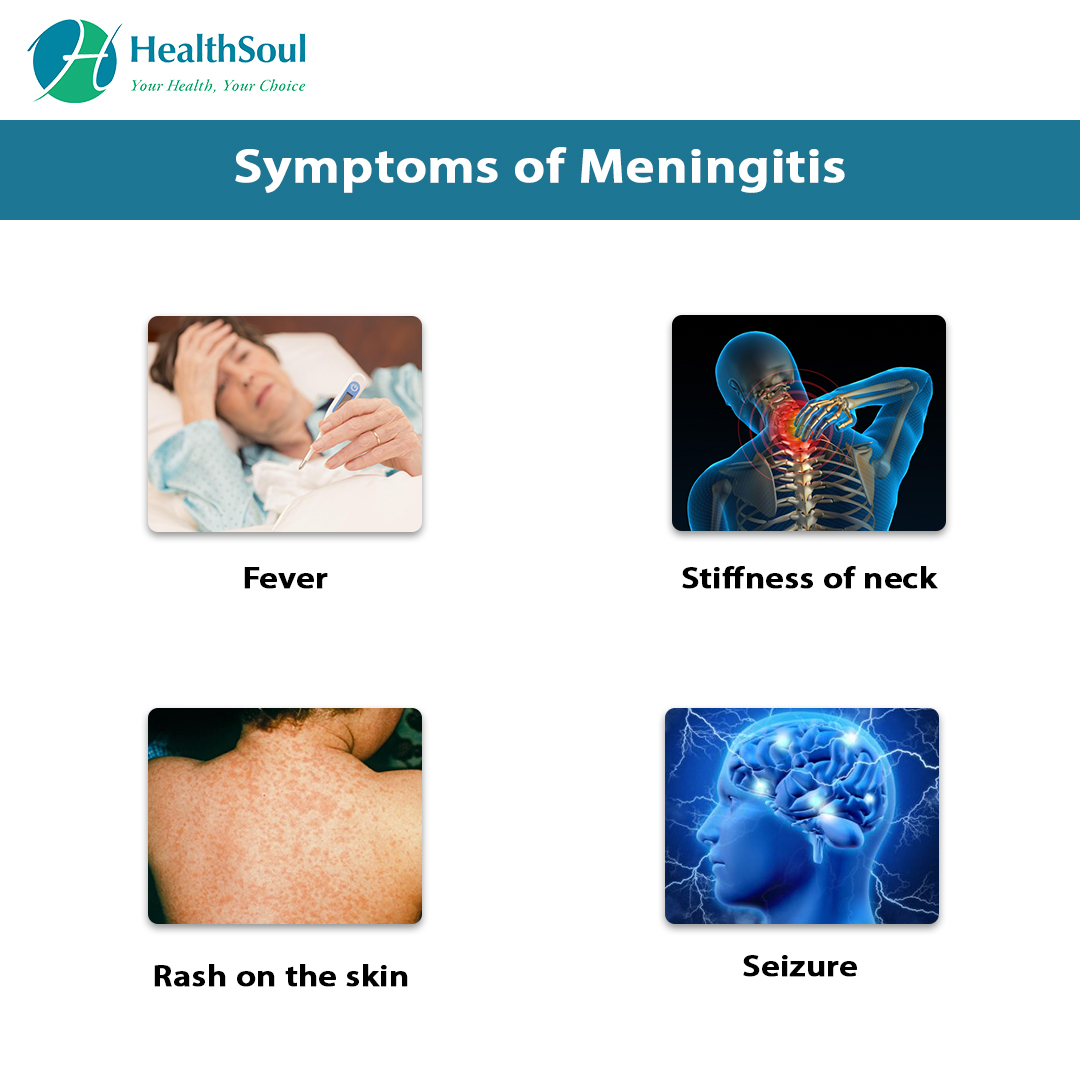 The symptoms of meningitis can mimic the symptoms of many other diseases and illnesses. Many people wait too long to seek a diagnosis and suffer from complications as a result. Doctors use a variety of different tests and exams to help them diagnose meningitis. Some of those tests include:

The treatment varies based on the type of meningitis the patient has and the severity of it. In many cases, the patient’s overall health is also a factor in the type of treatment that is used. For acute bacterial meningitis, intravenous antibiotics and corticosteroids are used to prevent the bacteria from spreading and the disease from getting worse. In most cases, the type of antibiotic given is a broad-spectrum one until the doctor can determine the exact type of bacteria that is responsible for the infection.

Antibiotics can’t treat viral meningitis. In most cases, doctors will try to address the patient’s symptoms with treatment. It is best if the patient rests and stays comfortable until the virus runs its course. Some common treatments and recommendations include: 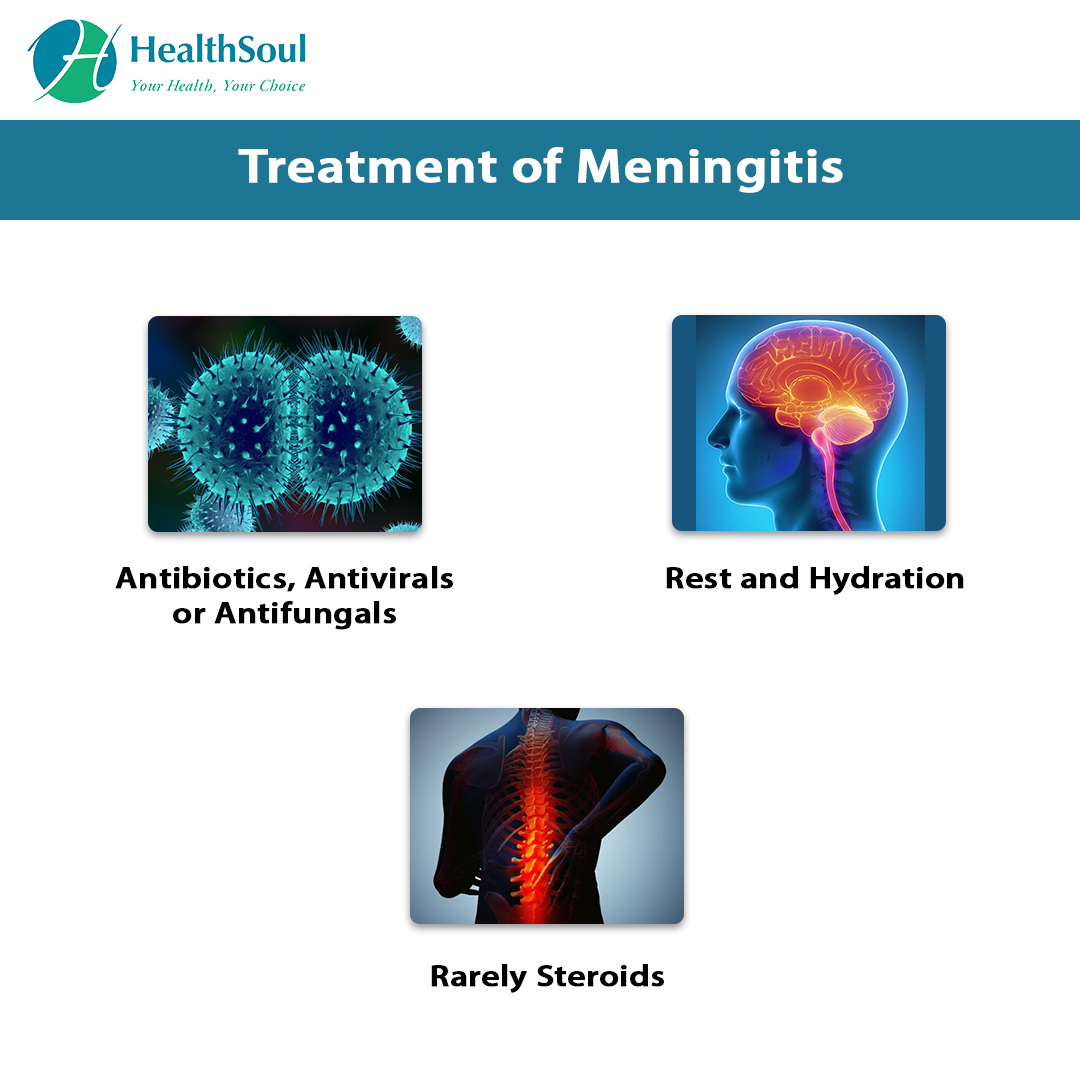 Viral meningitis usually clears up on its own after a few weeks. Bacterial meningitis can take much longer. The sooner it is diagnosed and the treatment is started, the faster the patient recovers. It is especially dangerous for children under the age of 2 and people over the age of 65. About 25 percent of all bacterial meningitis cases are fatal. Many people wait too long to seek treatment and have a poorer prognosis as a result. Those who receive speedy and proper treatment have a good prognosis.