Melatonin is a hormone that is derived from the neurotransmitter serotonin and secreted by the pineal gland, a tiny gland in the brain. Interestingly, though the pineal gland has been known since antiquity, doctors only discovered its role in secreting melatonin in 1958.

Scientists are still discovering everything that melatonin does in the body, but it is crucially important in synchronizing the secretion of hormones throughout the day. This process is called circadian rhythm, and melatonin is a sort of timekeeper of this biological clock. It also, famously, controls the cycles of wakefulness and sleeplessness. Darkness stimulates the pineal gland to release melatonin, and daylight suppresses the release.

What is Melatonin Used For?

In 2012 an estimated 3 million Americans used melatonin for interrupted sleep or insomnia to help them achieve more restful sleep. Melatonin is a useful supplement for people who have irregular work hours, have just had surgery, suffer from a seasonal affective disorder, or are suffering from jet lag. Some people take melatonin to ease the terrible pain of cluster headaches and to treat seizures and attention deficit hyperactivity disorder.

For those considering taking this supplement, it’s imperative to understand the associated facts with what Melatonin can and cannot do for the body. 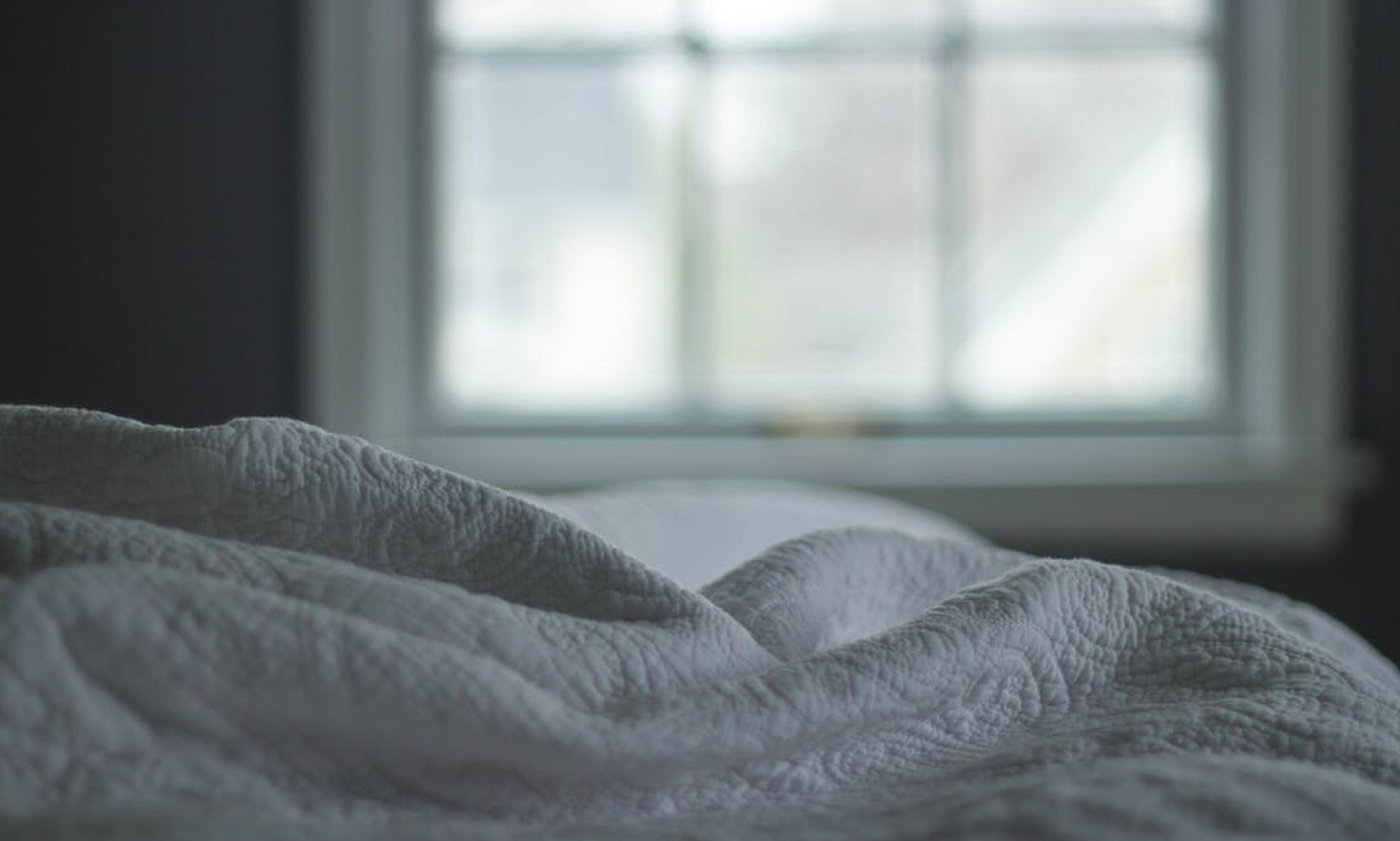 The Facts About Melatonin

FACT 1: Melatonin does not knock a person out the way a sleeping pill does. When it is taken at bedtime, melatonin simply reminds the body that it is time to go to sleep. The effects are generally felt gradually and take about 30 minutes.

FACT 2: The levels of melatonin secreted by a pineal gland decrease as the person gets older. It is possible for some older people do not have any at all.

FACT 3: People who take melatonin don’t become addicted to it, which is another differentiator from sleeping pills, since some of them can be habit-forming. However, some doctors warn that taking large doses of melatonin can cause a person to rely on it.

FACT 4: The goal of taking melatonin supplements is to retrain the body into producing its own melatonin and making the person’s sleep/wake patterns more regular.

FACT 5: Melatonin doesn’t need to be taken for a lengthy amount of time. Some people who take melatonin supplements can reset their circadian clock in as little as a week.

FACT 6: Melatonin doesn’t need to be taken in high doses. Some doctors recommend 3 to 5 milligrams a night.

FACT 7: Too high of a Melatonin dose may lead to side effects that include:

FACT 1: Melatonin is safe for children, including babies.

FACT 2: Children do not take the same dosages as adults and should only use it under the supervision of the child’s pediatrician.

FACT 3: Pregnant women should consult their doctor before they take melatonin supplements.

FACT 4: Melatonin should only be taken in preparation for bed.

FACT 5: People who have just taken a melatonin supplement should not drive or operate heavy machinery.

FACT 6: Some researchers are investigating whether melatonin can be used to treat disorders such as high blood pressure and mental health conditions.