Malaria is a disease that is caused by a parasite and spread by mosquitos. It can cause severe symptoms and even be deadly. It kills about 600,000 people every year. It is more prevalent in tropical areas and areas where there are large populations of mosquitos. People who live in these areas or who are traveling there are often given vaccinations or oral medications to help prevent them from contracting malaria. Some forms of the parasite have become immune to these vaccinations. 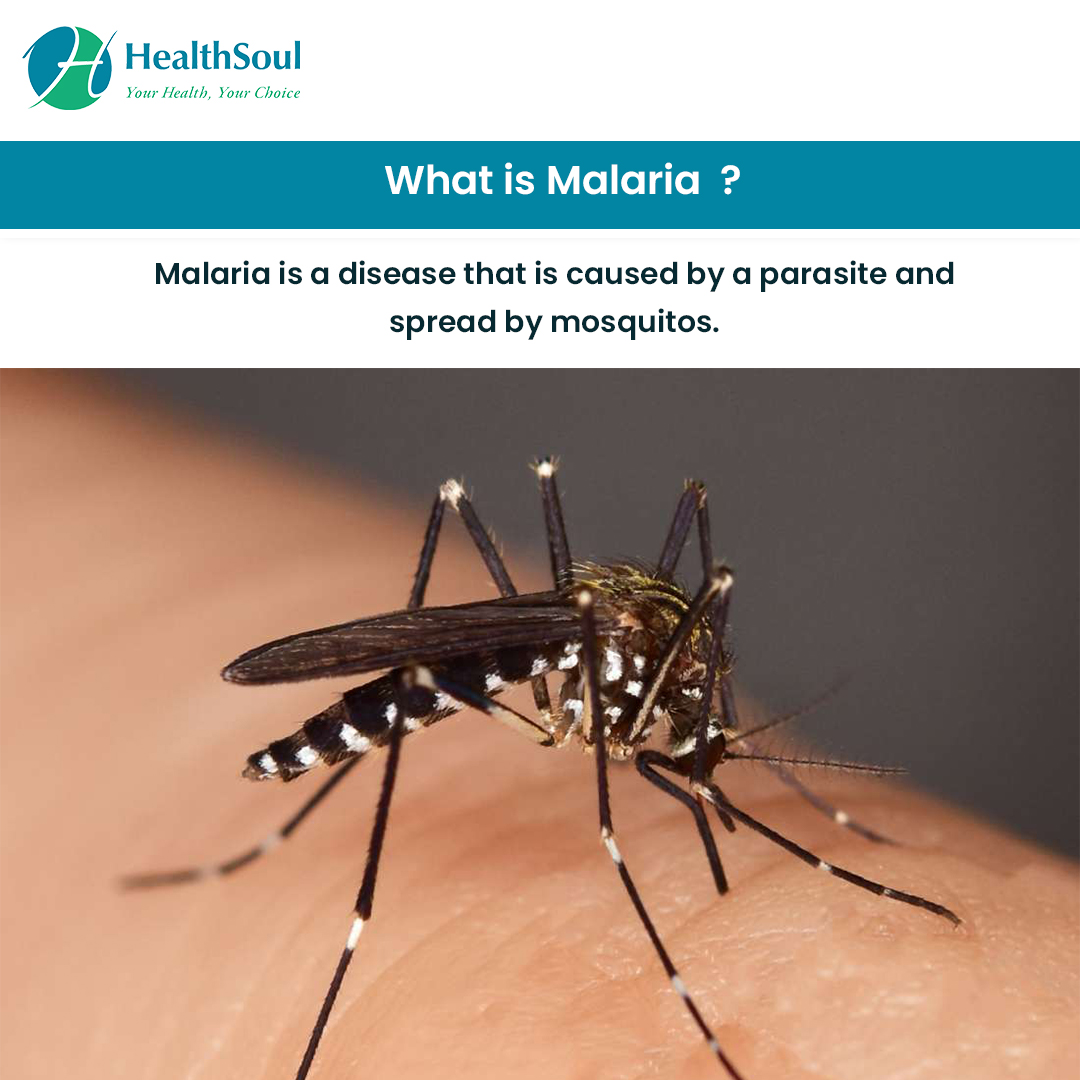 Malaria is caused by a parasite that is spread by the bite of mosquitos. A mosquito bites a person who is already infected with malaria and then transfers it to the next person it bites. The parasite travels to the liver, where it can stay dormant in the body for weeks or even months. Once the parasite becomes mature, it leaves the liver and moves into the bloodstream. Once the parasite is in the bloodstream, symptoms start to appear, and the person can spread malaria to mosquitos and to other people.

The symptoms of malaria usually appear within a few weeks of being bitten by a mosquito carrying the parasite. They can vary by person, but the sufferers will typically experience recurrent attacks that can last for years. Most of the time, these symptoms worsen as the disease progresses. If not treated, malaria can lead to death. Children and the elderly are much more likely to experience more severe symptoms, and the symptoms might appear sooner. They include: 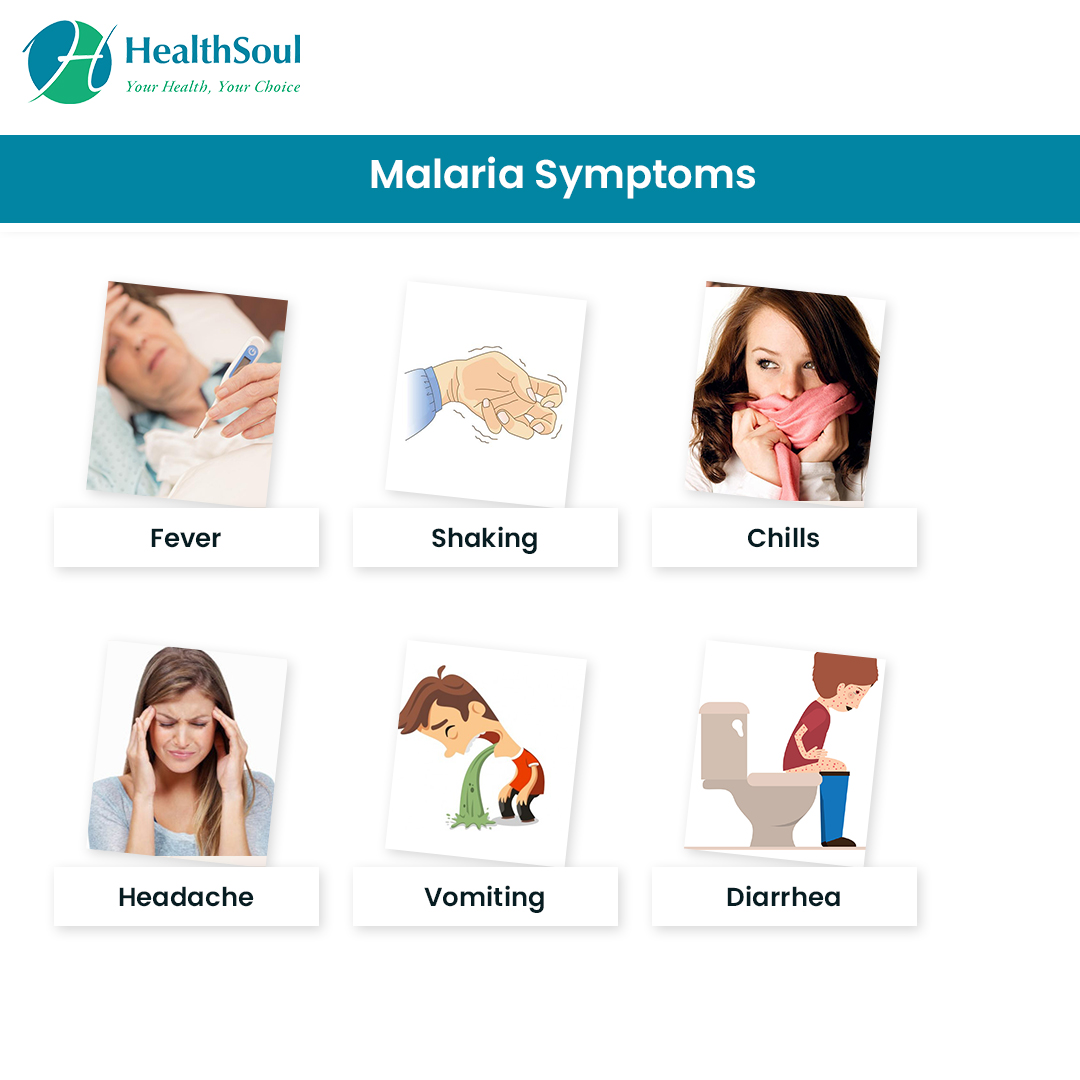 Malaria lives in the blood and can be diagnosed with a blood test. The blood test will determine if the patient has malaria, what type of parasite is responsible for malaria if the parasite is resistant to malaria medications, and if the disease has caused any organ damage.

A blood test can show if a person has malaria even if they are not experiencing any symptoms. In some cases, doctors can diagnose the disease based on the patient’s symptoms and will use a blood test to confirm that it is malaria or to find the exact parasite responsible for the disease. 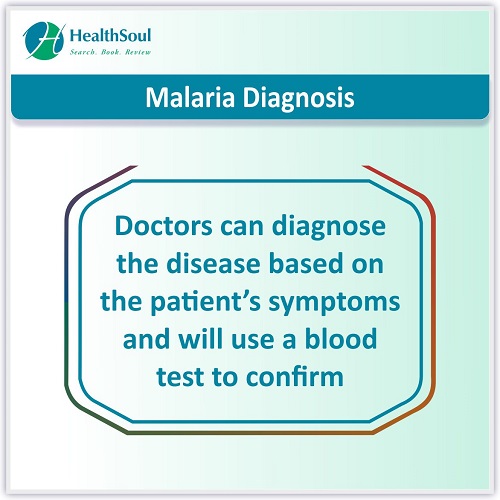 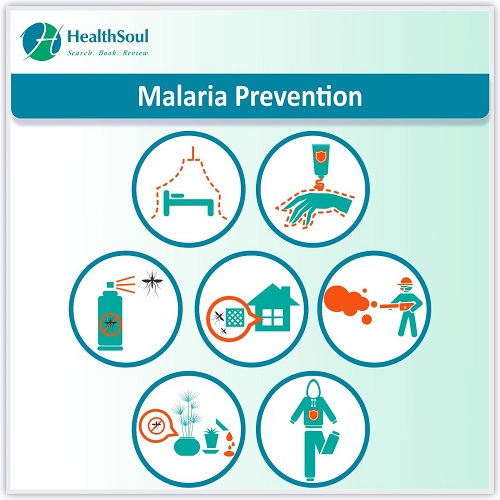 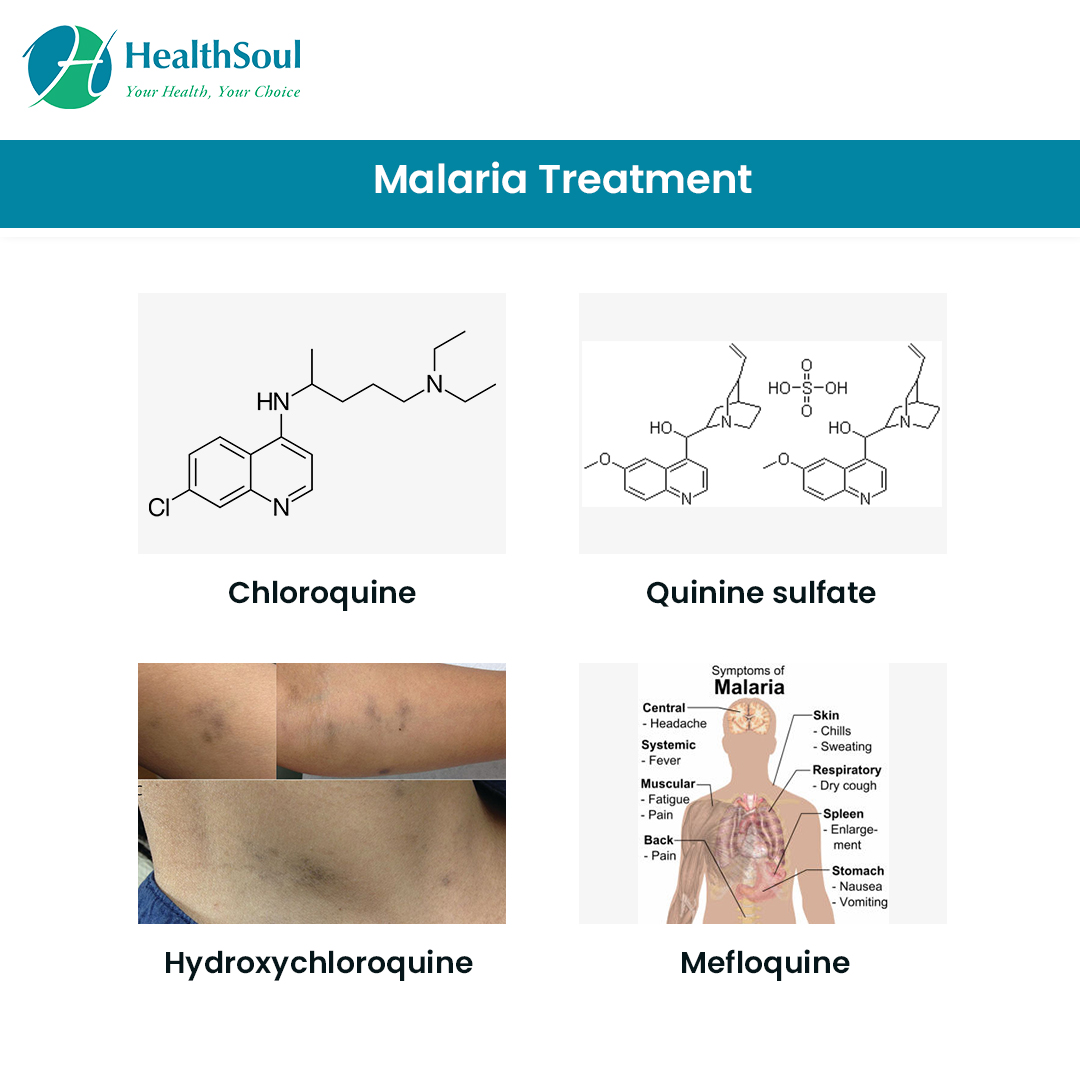 The prognosis for people who have malaria and are treated appropriately is good. If the disease is left untreated, it can be fatal. In areas where malaria is a severe problem and where medical care is limited, mosquito nets are used to protect people from mosquito bites. Researchers are working on new medications to help prevent malaria and to treat it.