Lung Cancer is the leading cause of cancer death. According to WHO, Lung cancer accounted for 1.69 million deaths worldwide in 2015. Annually, more people die from lung disease than the combined total of colon, prostate, and breast cancer. Lung cancer develops from tumors that line the airways of the respiratory system, and while it starts in the walls of the lungs, it can metastasize to other parts of the body.

Tobacco smoking is the most common risk factor and accounts for 80% of cancer deaths. Other factors include exposure to radon, asbestos, and gene mutations. Non-smokers get cancer at an early age and are often due to gene changes either inherited or secondary to environmental exposure.

The deadly disease of lung cancer, unfortunately, does not manifest itself until a patient reaches a more advanced stage. Some of the more prominent symptoms are: a cough that does not stop after treatment 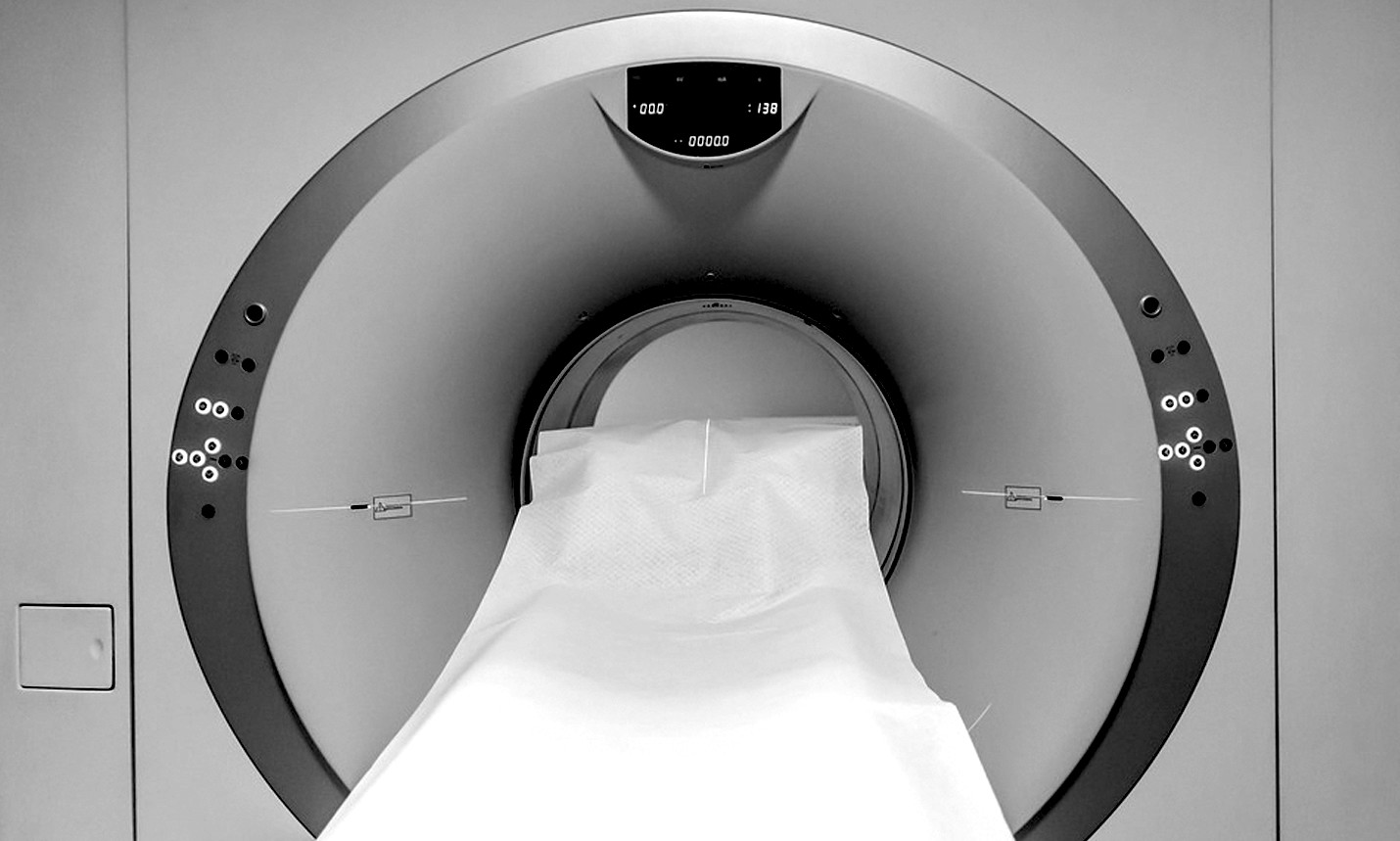 How is Lung Cancer Diagnosed?

The doctor may order different tests based on your symptoms. Some of the recommended tests include

An X-ray is usually the first test done for any cough, shortness of breath, or chest pain. An X-ray may reveal a lung nodule. The results of tomography or CT scan are widely used to diagnose lung cancer

A biopsy involves removing a sample of a lung or lymph node. A bronchoscopy is useful in obtaining samples from the lungs and determining the cancerous area and the stage level if there is a positive diagnosis of cancer. Other methods of biopsy are mediastinoscopy and X-ray guided needle Biopsy of the lung tissue. In mediastinoscopy, a small cut is made at the base of the neck and a tube is inserted behind the breastbone to get samples from the lymph nodes.

A sample of the sputum or fluid around the lungs may be examined under the microscope for cancer cells.

What are the Stages of Lung Cancer?

How is Lung Cancer Treated?

There are four recommended courses of treatment that are available to patients, but the specific treatment is narrowed down to the type of cancer and the severity of how far cancer has spread. These options include Surgery, Chemotherapy, Targeted chemotherapy, and radiation therapy.

Surgery is used to cut out the cancer tissue along with a small margin of healthy tissue to reduce the risk of recurrence. The size of lung tissue removed may vary a lot based on the stage of cancer.

How is Lung Cancer Screened?

The Centers for Disease Control and Prevention recommend that only adults who have high-risk factors should be screened for lung cancer. The most common and the most obvious factor is smoking, but there are other considerations that put someone at risk for lung cancer. Some of the more important factors are a person’s history of other types of cancer, family history of cancer, and occupational exposure. One of the tests that is effective in detecting lung cancer is a low-dose computed tomography, which scans the body to make detailed images of the lungs.

How to Prevent Lung Cancer

The number one item on the list for preventing lung cancer is centered on smoking. The harmful carcinogens from smoking damages the tissue in the lungs at a very rapid rate causing irrevocable injury if smoking is continued for a long period of time. The advice to stop smoking and avoid exposure to secondhand smoke is based on sound medical research and has no exceptions. In addition to staying away from carcinogens, a healthy diet of fruits and vegetables and daily exercise are ways that will reduce your risk factors for this fatal disease.

We also recently just covered an exciting new way doctors are testing for cancer, which you can read here:
https://www.healthsoul.com/blog/the-new-cancerseek-blood-test-can-screen-for-8-types-of-cancer