While leprosy is an infection disease that still exists, it does not plague the world the way it once did. This disease can cause nerve damage and severe skin sores all over your body, especially your legs and arms. While contagious, the only way you can contract the disease is by coming into frequent close contact with the mouth and nose droplets of someone who has untreated leprosy. Also, children are more likely to get leprosy than adults. 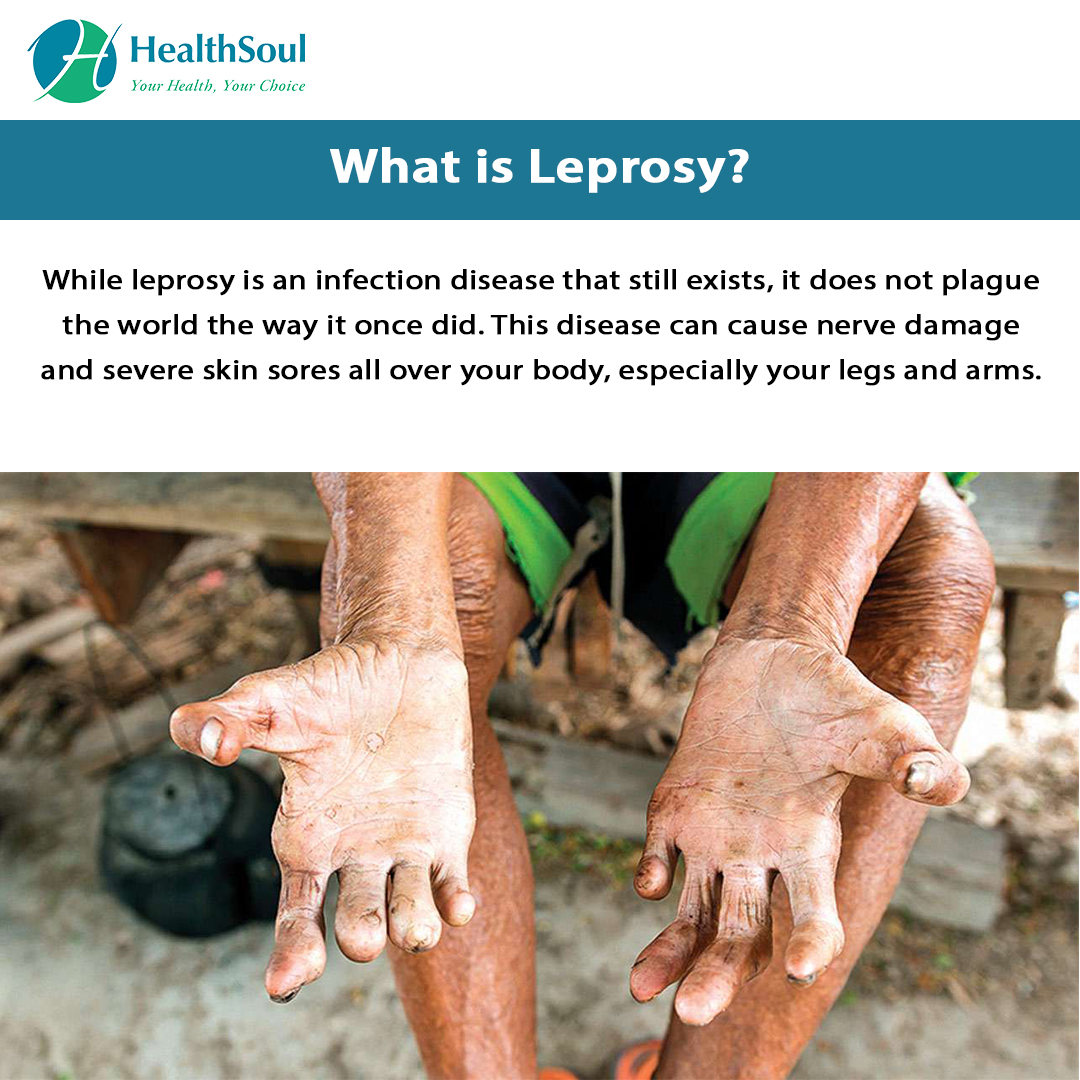 There are a few risk factors that indicate if you’re at increased risk for developing leprosy. For starters, if you encounter anyone with untreated, active leprosy, you may develop the disease. Additionally, if you live or travel to areas prone to leprosy outbreaks, you’re at a greater risk for contracting the disease. These areas primarily include undeveloped regions in the following countries:

Leprosy typically affects the nerves and skin right outside the spinal cord and brain and may also affect your eyes a thin tissue lining in your nose. When it comes to symptoms, one of the main symptoms of leprosy is persistent sores or lumps that may remain for many weeks or even months. Nerve damage may also be a symptom, and may result in the following:

In most cases, symptoms may not appear until three to five years after contact with the bacteria that causes the disease. Because of this long incubation period, your doctor may have a difficult time determining when and where you contracted the disease. 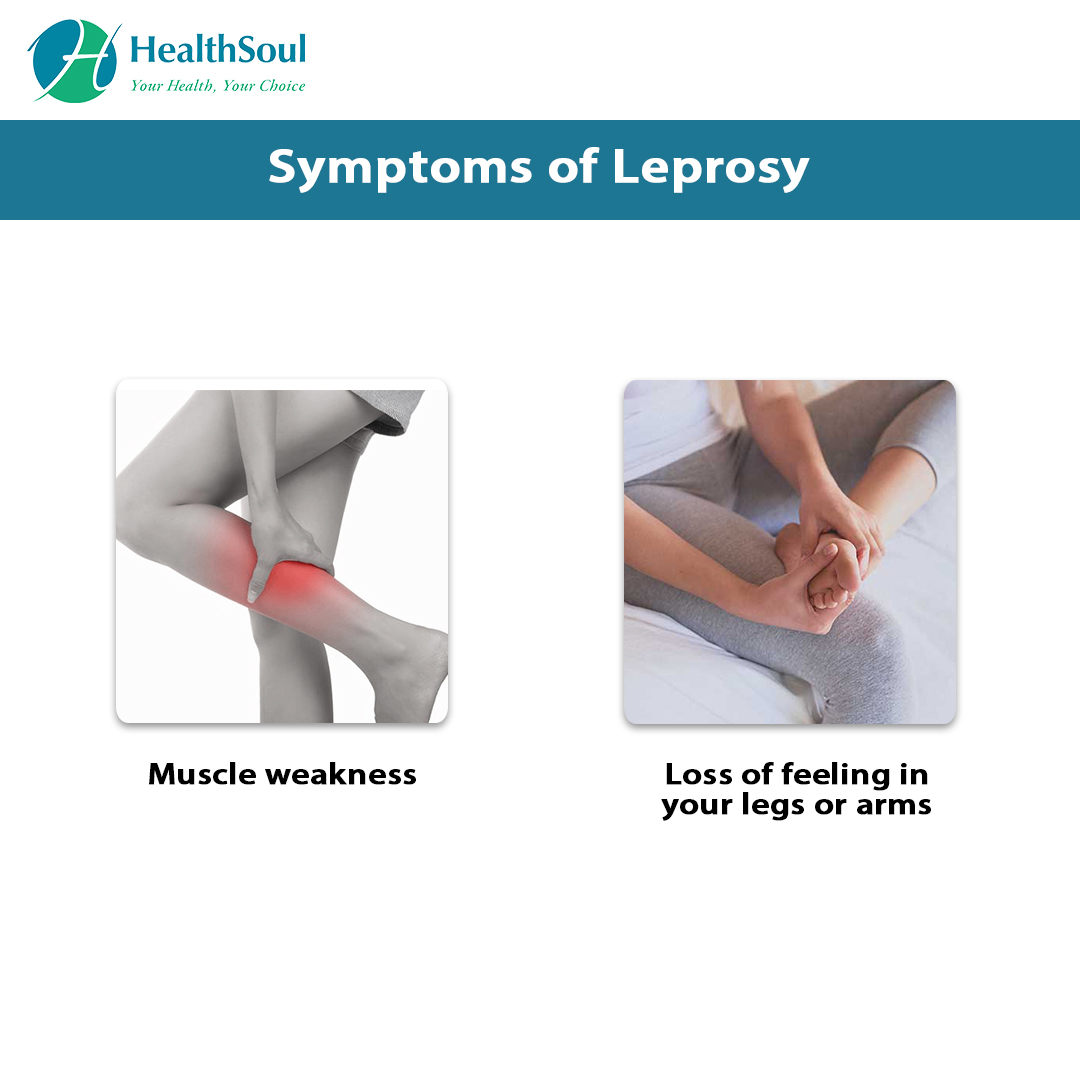 If you think you may have leprosy, visit your doctor for a proper diagnosis. During a check-up, your doctor may check for suspicious skin sores and collect a sample of any suspicious looking skin for further examination. Your doctor may also perform a skin smear test to check for leprosy-causing bacteria.

If you’re diagnosed with leprosy, don’t worry. Compared to ancient times when the disease was more common, there are many effective treatment options available that may even completely cure your condition. The type of treatment your doctor recommends will depend on what type of leprosy you have, though antibiotics are a common treatment option. In fact, oftentimes leprosy patients receive long-term treatments involving two or more different antibiotics that may last anywhere from six to 12 months. However, antibiotics aren’t effective at treating nerve damage.

Instead, doctors use anti-inflammatory medications to control and treat nerve pain. The treatment plan may include steroids. Additionally, you may also receive other medications to protect your immune system, such as thalidomide. 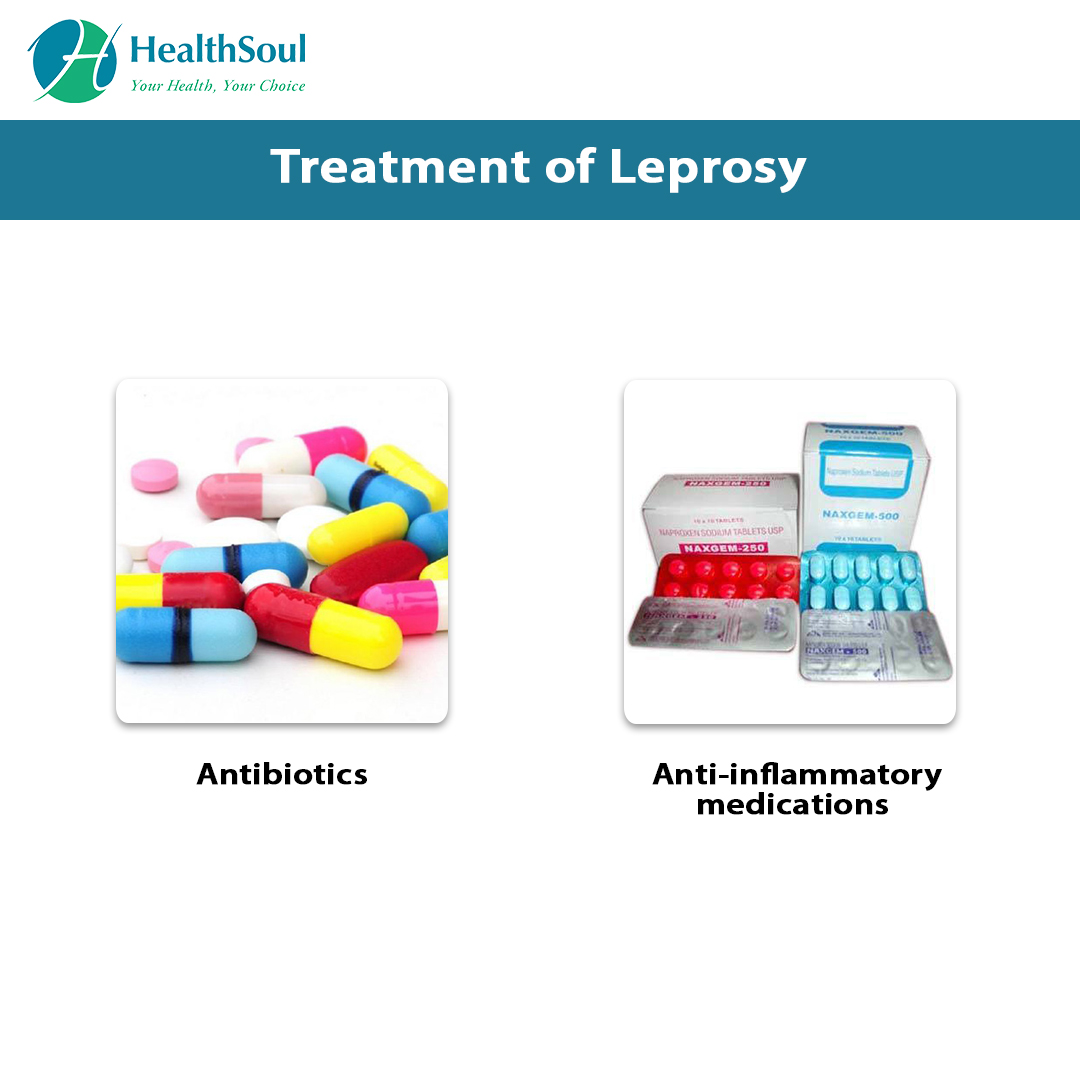 Fortunately, there are many effective treatment options available to help treat leprosy today, meaning if you’re infected, the chances of making a satisfactory recovery are great if you seek treatment.

If left untreated, leprosy may result in permanent damage to your nerves, skin, legs, feet, arms, and eyes. Other complications may include: