Kidney cancer is one of the 10 most common forms of cancer. According to the American Cancer Society’s 2017 estimated statistics, almost 64,000 people were diagnosed with kidney cancer, and about 14,400 deaths resulted from it. The average age of diagnosis is 64, and men are nearly twice as likely to be diagnosed.

Although it is unclear what causes kidney cancer, several risk factors increase your chances of developing it: 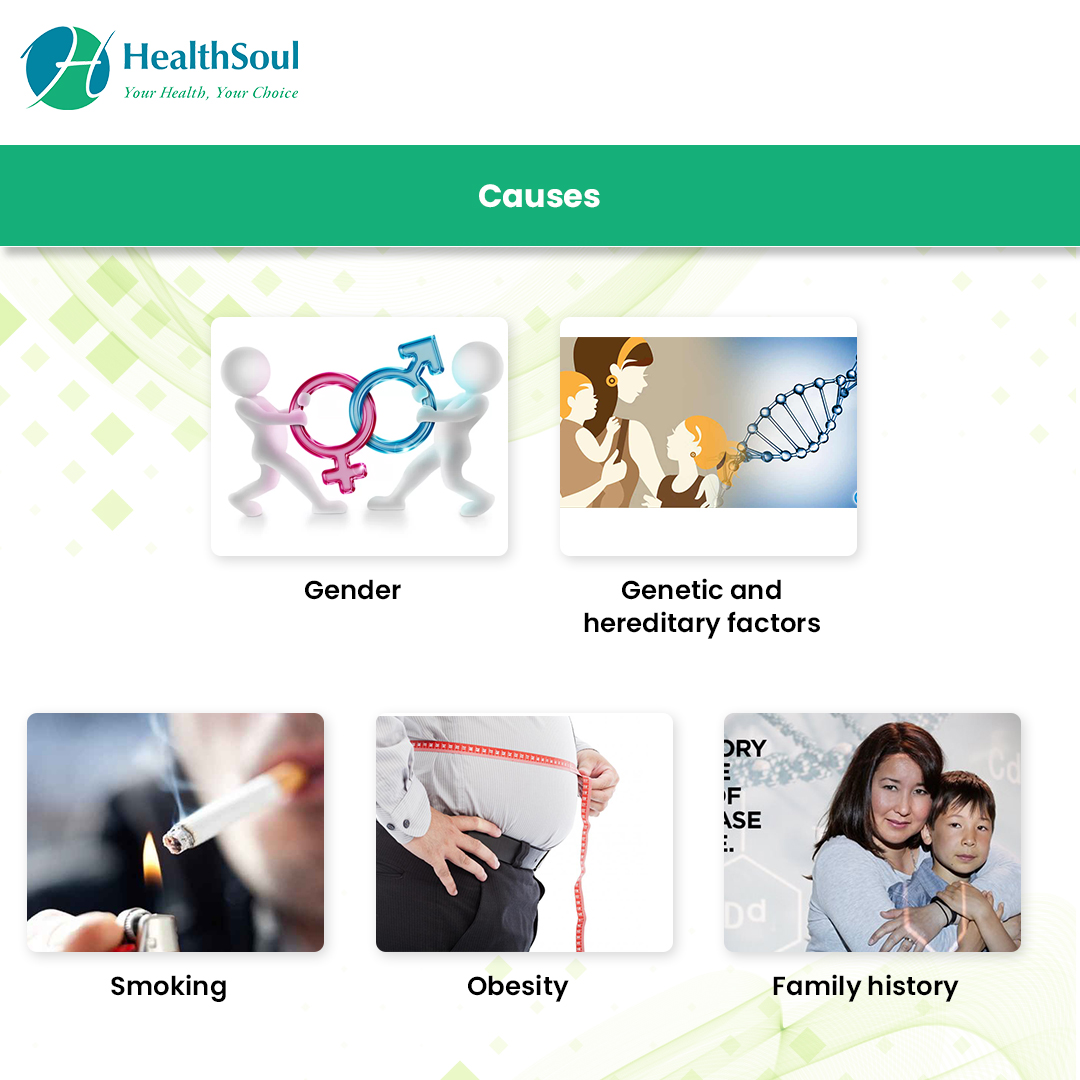 There are no specific symptoms of kidney cancer in early stages. However, if you have any of the following, you should see a doctor for diagnosis and treatment. These are some of the signs of kidney cancer, but they are also seen in less serious conditions like kidney stone and urine infection. 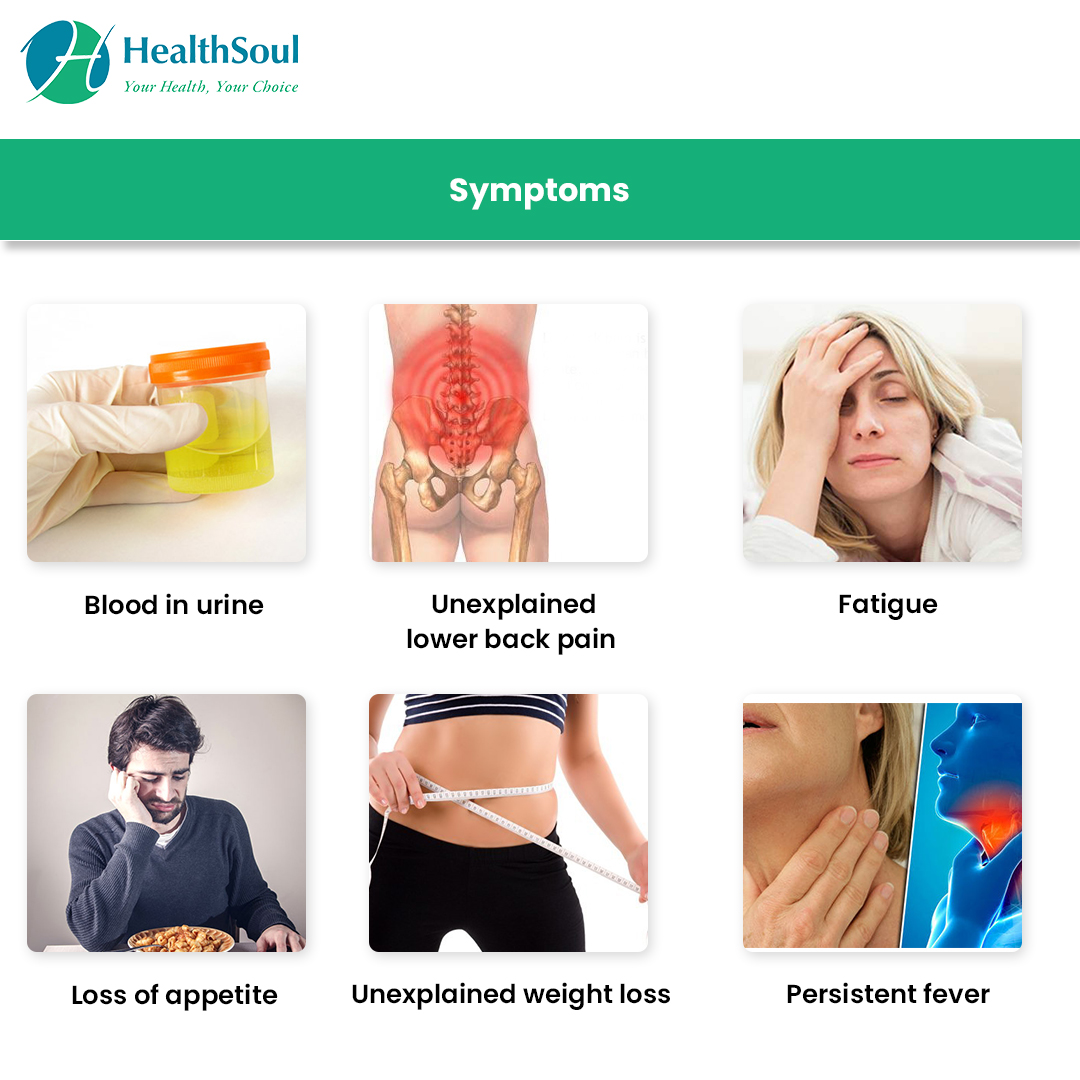 Kidney cancer is often suspected on tests like X-ray or CT scan done for other conditions. Some people go to the doctor because of symptoms mentioned above.

The diagnostic tests not only help in making the diagnosis but also in determining the stage of cancer (how far the cancer has spread). The staging is usually based on size of the cancer and it spread to other organs.

Stage I: Cancer is 7cm or smaller and has not spread beyond the kidney.

Stage III: Cancer is any size and may be outside the kidney, but it is has spread beyond Gerota’s fascia. It has spread to nearby lymph nodes but not distant lymph nodes or other organs.

Stage IV: Cancer has spread beyond Gerota’s fascia and may be growing into the adrenal gland on top of the kidney. OR It may be any size and may have grown outside the kidney. It has spread to distant lymph nodes or other organs.

Treatments options will depend on the type and stage of the cancer and include the following:

Local treatments (do not affect the rest of the body):

Systemic treatments (medication that can reach anywhere in the body):

Systemic treatments are offered when the tumor has spread beyond the kidney, or when it has come back after initial treatment. Newer medications are a lot safer and better tolerated than older therapies.

In most cases, the cause of kidney cancer is unknown, and when it is known, it still may not be preventable. However, smoking cessation, blood pressure control, weight control etc are simple interventions that will have a beneficial effect not only on kidney cancer risk, but also overall health.