Is Coffee Good or Bad for me? Do the Benefits of Coffee Outweigh the Detriments?

Coffee is high in antioxidants and linked to a reduced risk of many diseases. However, it also contains caffeine, a stimulant that can cause problems in some people, and disrupt sleep. So is coffee good or bad for your health?

What are the nutrients present in the coffee beans? 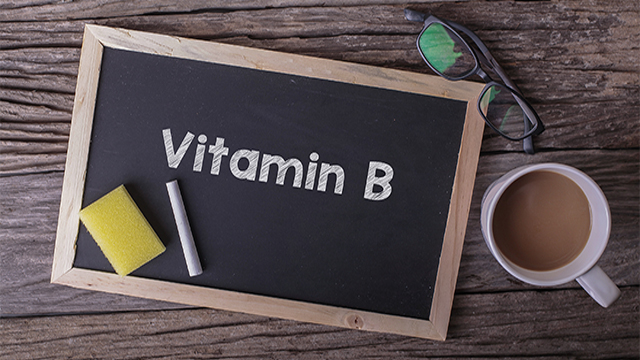 Coffee builds up the concentration level?

It certainly does. Studies have shown that caffeine can lead to a short-term boost in brain function. Thus, helps to reduce tiredness and makes you feel more alert. Coffee Contains Caffeine, a stimulant that can enhance brain function including improved mood, reaction time and vigilance.

Can Coffee Help You Reduce Weight?

Only if you drink a caffeinated cup of coffee within an hour before you work out! So, You can have more energy to work out harder and longer to burn more calories to lose weight faster. Caffeine helps to increase metabolism and suppress your appetite. It is one of the few substances that are known to help mobilize fats from fat tissues and increase metabolism. 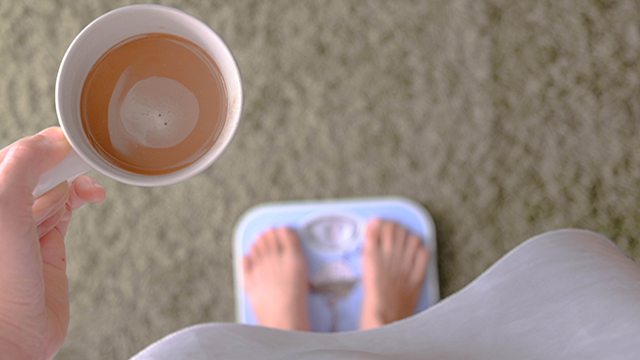 Coffee Drinkers Have a Much Lower Risk of Diabetes

Caffeine in the short term increases both glucose and insulin levels. Because of this, people with diabetes should be cautious when consuming coffee. For those without diabetes, research at Vrije Universiteit Amsterdam shows that coffee may help reduce the risk of developing type 2 Diabetes. Another study in Europe showed that higher coffee consumption was consistently associated with a lower prevalence of newly detected hyperglycemia.

Under resting conditions, caffeine has been shown to cause an increase in blood pressure and systemic vascular resistance. An international team of researchers, led by the Kangbuk Samsung hospital in Seoul, South Korea, found that people who consume a moderate amount of coffee had the least risk of coronary calcium in their arteries(heart problems).

Coffee Consumption Can Reduce the Risk of Liver Diseases

Caffeine Can Cause Anxiety and Disrupt Sleep

If you are sensitive to caffeine and tend to become overstimulated, then perhaps you shouldn’t be drinking coffee. Consuming too much caffeine can lead to jitteriness, anxiety, and may even exacerbate panic attacks. Also, you should definitely If try to avoid coffee late in the day, such as after 2 pm so as to not disrupt your sleep. 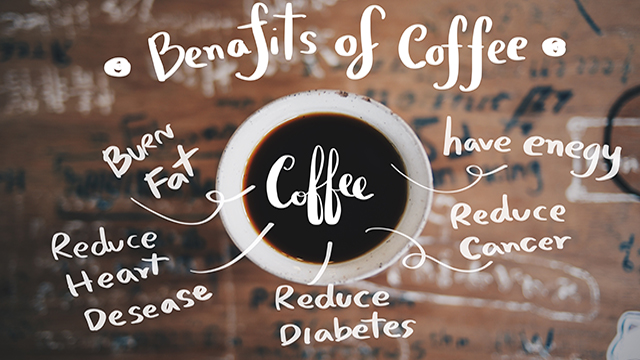 Too Much Caffeine Is Addictive

When people consume caffeine regularly, they become tolerant of it. So eventually, it either stops working as it used to, or a larger dose is needed to get the same effects. Also, you can experience withdrawal symptoms like headaches, tiredness, brain fog, and irritability when you abstain from caffeine.

In order to maximize the beneficial health effects you get from coffee there are certain things you can take into account. The most important is to NOT add anything unhealthy to it!