Heart disease is the leading cause of death worldwide, with over 17 million deaths in 2015. The risk of heart disease varies a lot in each country due to differences in genetics and socioeconomic status. India ranked very high when it comes to death from heart disease, 39 out of 171 countries. Another study from 2014 found that deaths from coronary heart disease doubled on the Indian subcontinent since the year 1990.

Heart attack at a young age and Higher death rate 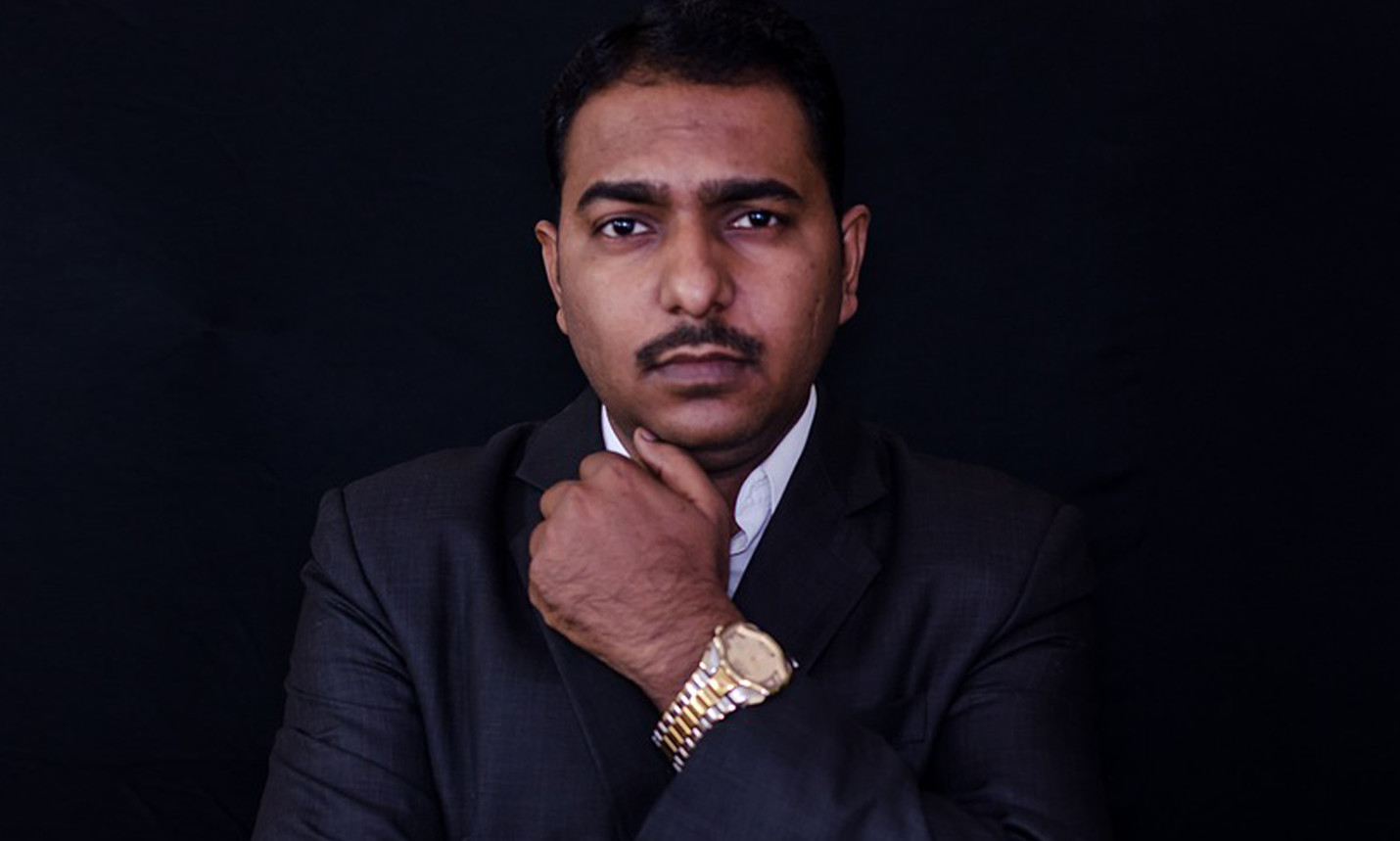 Why an increase in the rate of Heart Disease among Indians?

The main factors increasing heart disease among young Indians can be attributed to lifestyle changes.

How to Prevent Heart Disease?

If you are a young Indian, you may be wondering how you can reduce your risk of heart disease. The information below should give you a better idea of how to prevent heart attacks in the future and keep yourself healthy.

One of the easiest ways to prevent heart disease and heart attacks is to alter your diet. You should also increase your intake of leafy greens and fresh fruits. A study of over 350 Indians showed that those who consumed diets rich in vegetables decreased their risk. Mustard Oil also created an inverse association with heart disease. If you eat a lot of red meat, you should consider removing lamb and other red meat from your diet altogether. Instead, you should eat more fish.

Another important step is to increase your exercise routines. You may want to go on long walks or bike rides three to four times per week. Buy yourself a new pair of sneakers and go for a short run every morning or maybe join a local gym.  Pay attention to what you put in your body. If you can get your heart to start pumping blood faster and get rid of those extra calories, you’ll be able to prevent plaque from building up in your arteries.

Talk to your doctor

According to studies, there is significant underreporting of symptoms in the Indian population. It could be partially due to out of pocket payment system for healthcare and partially due to a lack of knowledge about heart disease. If you are more than 35 years of age get a cholesterol check, Blood pressure check and must see a medical doctor if there is any family history of heart disease.

Be sure to check out our article on Heart Attack in Women.

Learn more about symptoms of heart attack and when to see a doctor in our previous article.