A deficiency in either one or a group or all these hormones results in a condition called Hypopituitarism.

The symptoms of hypopituitarism depend on the hormones which are deficient and age. They are: 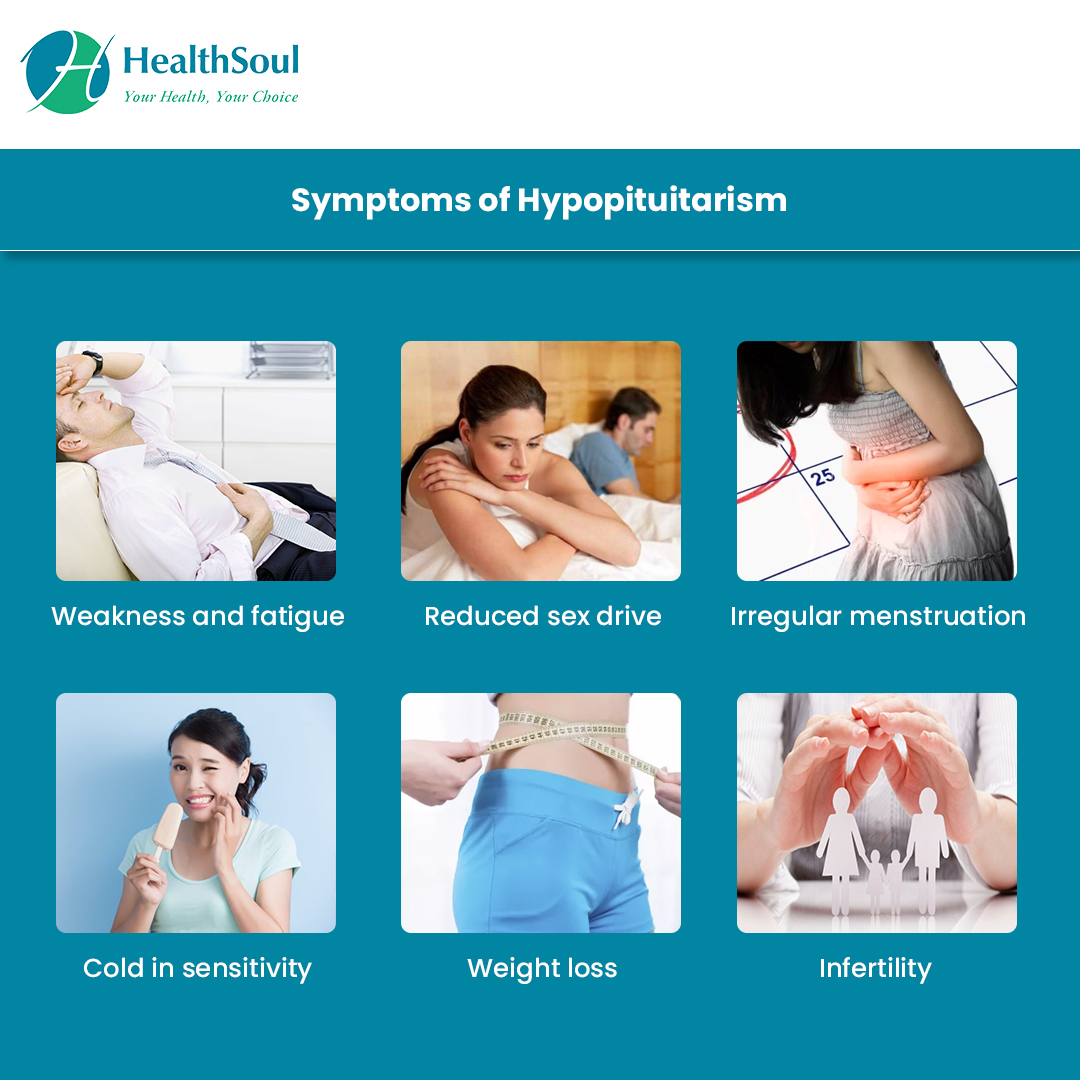 Hypopituitarism is caused due to variety of causes: 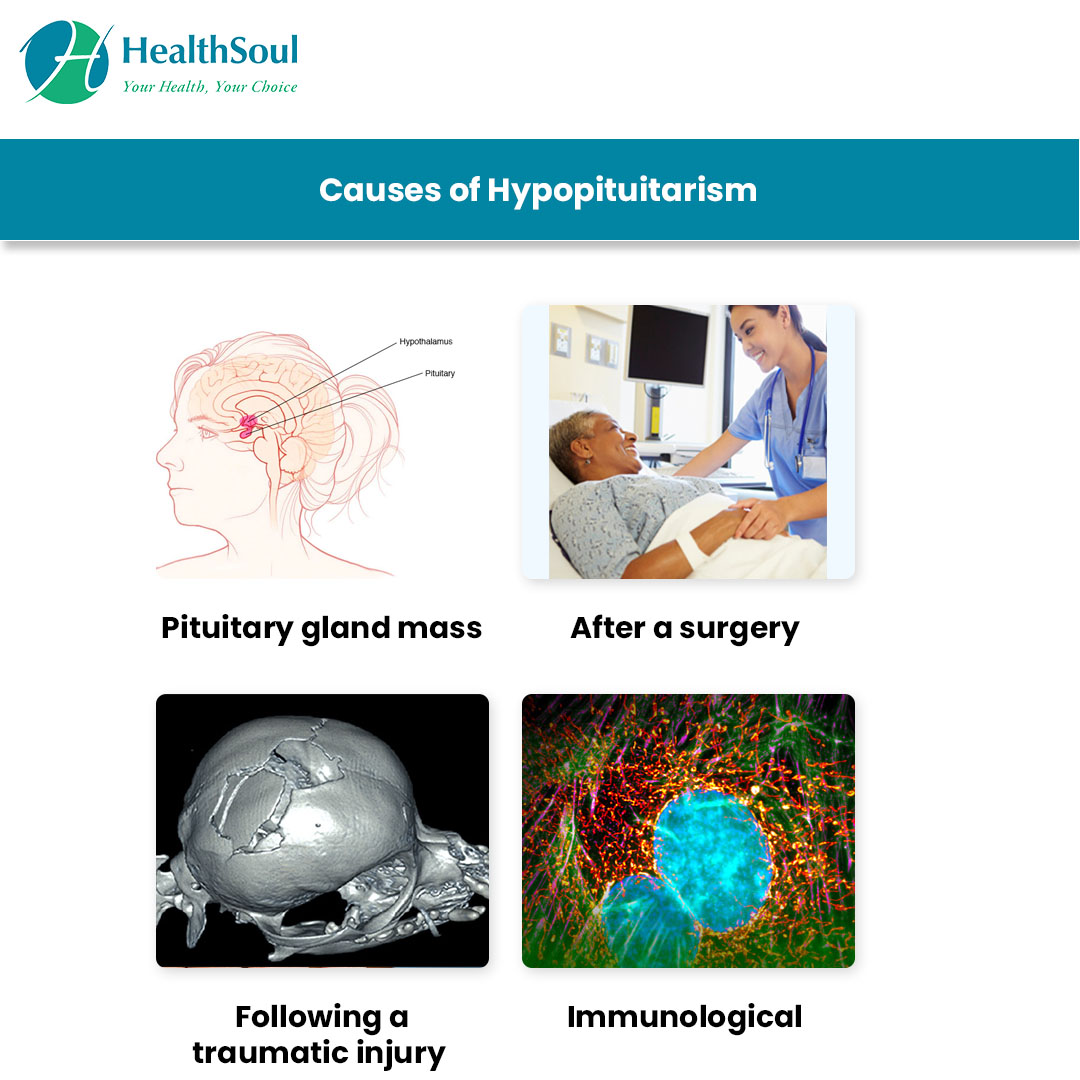 Your doctor would like to obtain a thorough history followed by a physical examination to suspect hypopituitarism. To confirm the diagnosis your doctor might order a few tests. 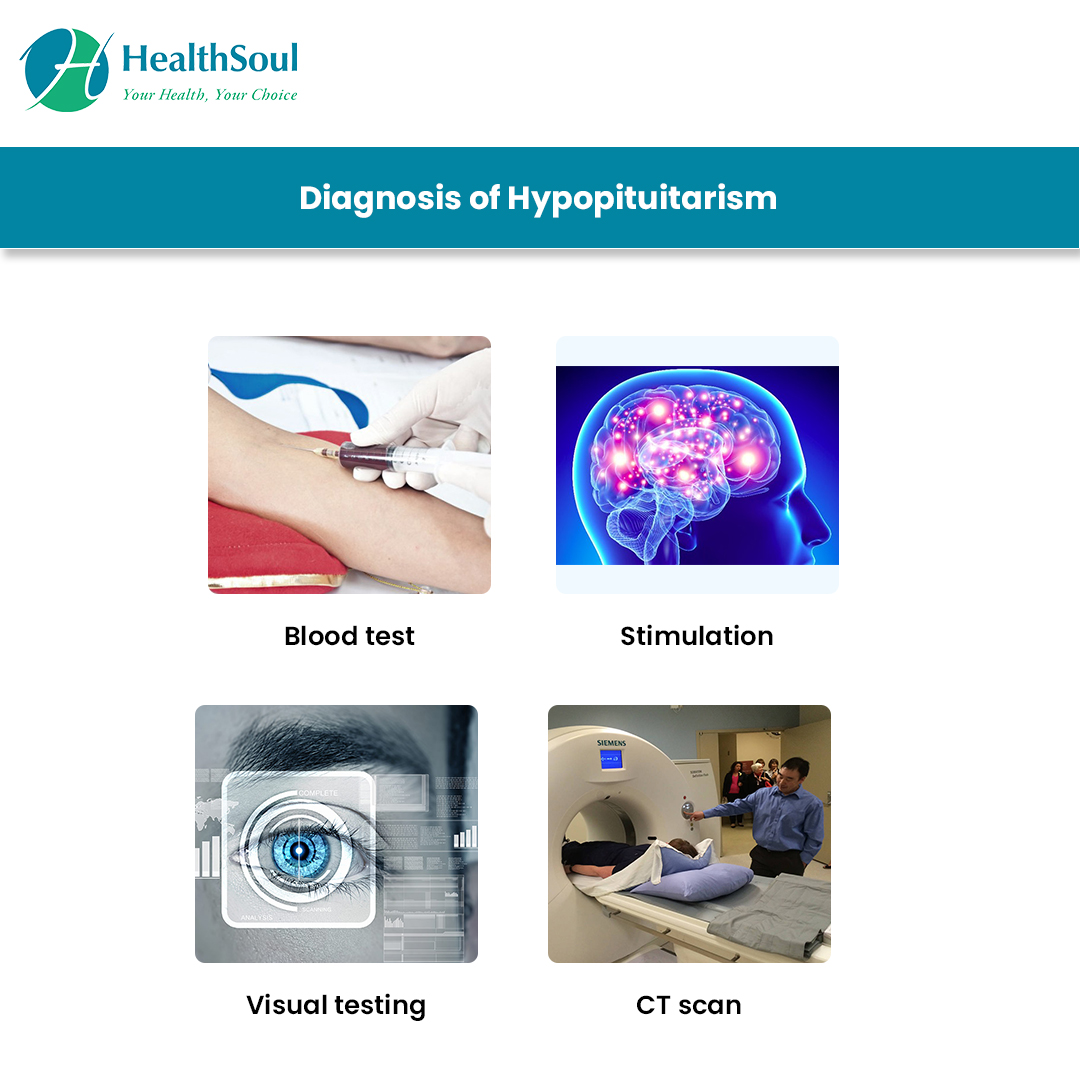 Treatment for hypopituitarism involves replacement of the deficient hormone, this may be lifelong. If the hypopituitarism is because of a mass of the pituitary gland a surgery to remove it might be suggested; an alternative to surgery would be radiation therapy.