Hypertrophic cardiomyopathy is a disease that causes the heart muscles to become thick, which can make it harder for the heart to pump blood properly. People with this disease may have no symptoms, and some can go years without being diagnosed. In many cases, doctors only find the disease while doing tests and exams for other illnesses. It can cause numerous health problems and in severe cases, even death if left untreated. 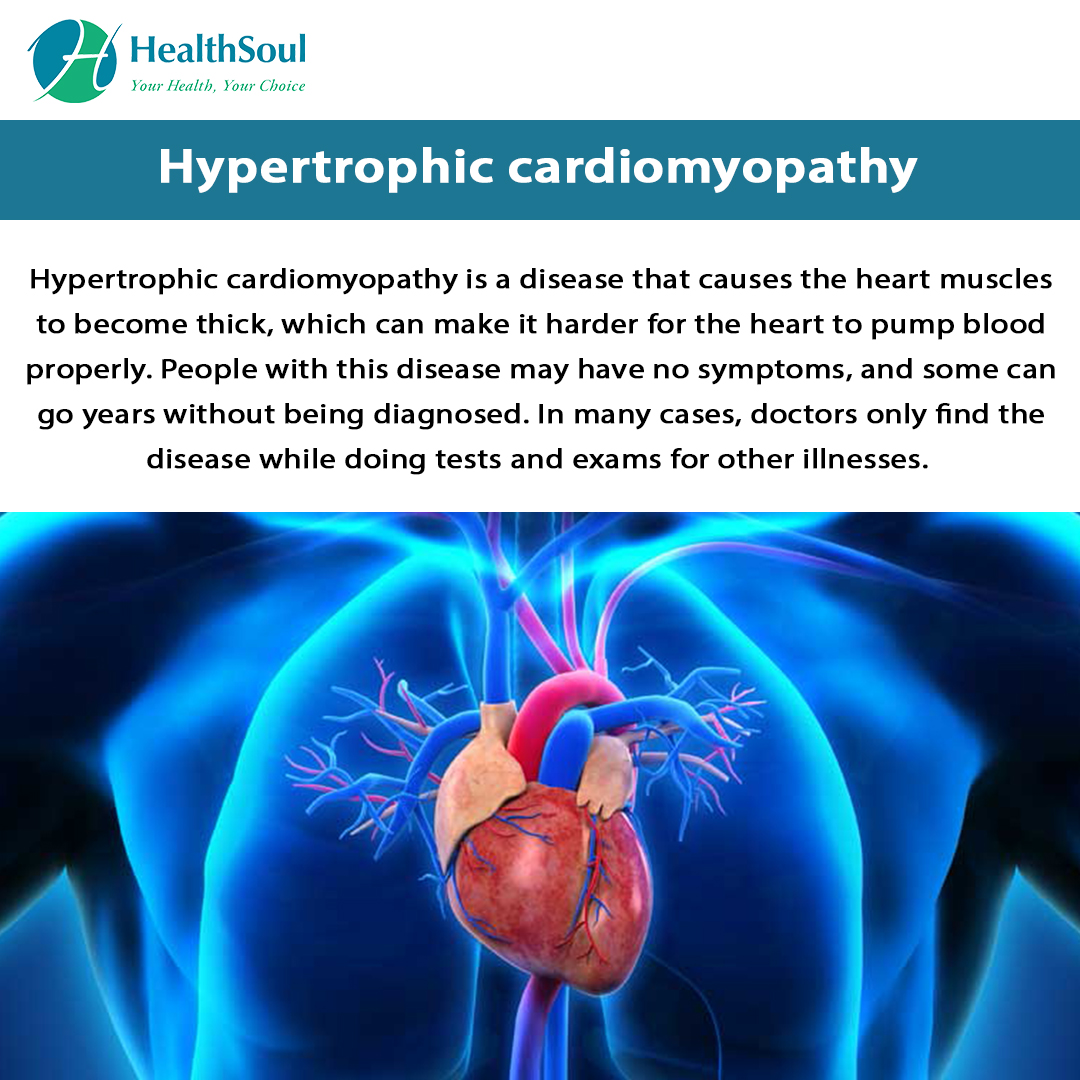 Some people are more likely to suffer from hypertrophic cardiomyopathy than others. People with parents who have the disease have a 50 percent chance of inheriting the gene mutation that causes the disease. People with other heart problems are also more likely to get this disease. Blood pressure issues can also cause the problem or complicate the condition. 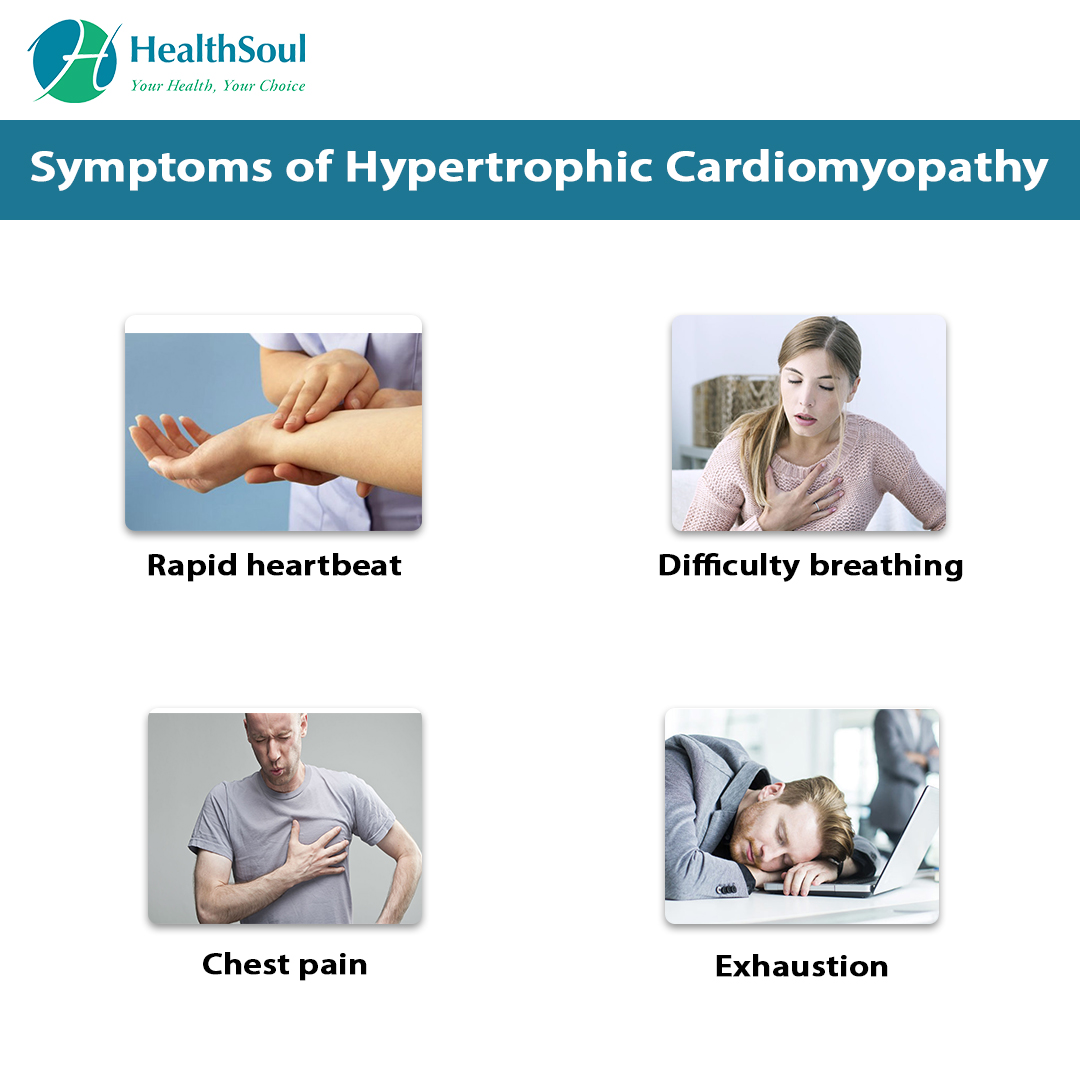 Once there is a diagnosis and the severity determined, doctors can come up with a treatment plan for the patient. The goal of the treatment is to relieve the symptoms and reduce the patient’s risk of a cardiac episode.  The patient’s overall health determines the treatment that doctors choose. Some of the most common treatments include: 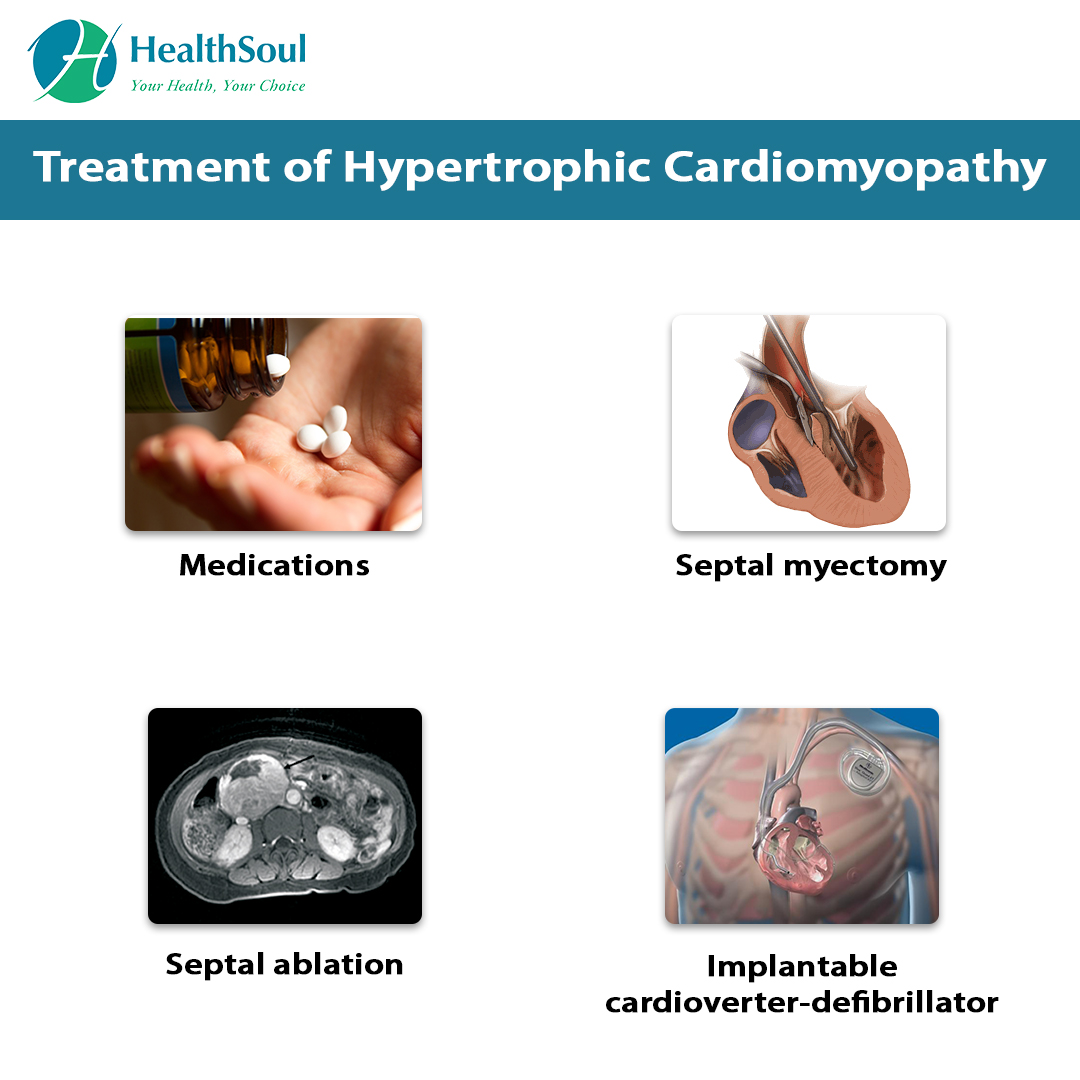 Most people are able to live normal and healthy lives after the diagnosis and treatment. It is important for patients to take their medication properly and follow their doctor’s orders.  Doctors may recommend that patients avoid physical activity and stress, as this can make the condition worse even with treatment.

There are numerous complications associated with this disease. People who are not treated can develop other heart problems and suffer cardiac episodes. The longer the patient goes without treatment, the more likely they are to experience complications. Some common complications include: