How to Prove That Medical Malpractice Occurred

However, we can expect medical professionals to perform at a certain level of efficiency and competency. When a physician fails to meet the anticipated care and suffers an injury, the patient may seek medical malpractice compensation. However, proving that medical malpractice occurred is not an easy feat. Here are a few limited ways to do so.

This is the number one cause of many medical malpractice cases. This notion proceeds under the theory that a medical practitioner was negligent in treating a patient. According to law experts from finzfirm.com/medical-malpractice-lawyer/, establishing that medical negligence happened requires the victim to establish some critical information. For one, the plaintiff must prove the existence of a doctor-to-patient relationship. Secondly, the applicable standard of care should also be confirmed. This happens if the medical professional deviated from the standard care, which is a contravention of the doctor’s duty. Finally, there should be solid physical proof of the said injury to the patient. To find a medical practitioner negligent, it should be shown that his/her conduct fell below the accepted standard of medical care.

After establishing the medical standard of care owed to the patient, the victim must show that the physician breached that standard of care. Medical reports offer a good starting point to demonstrate what the physician did and did not do in many cases. However, medical reports do not always contain the full picture. Generally, they might have a piece of biased information that favors the medical provider. They will often contain errors about the patient’s symptoms, past medical history, and other vital facts. It would be best to work closely with your lawyer to create a timeline of the necessary detailed events. This involves proving what happened and not what the medical records say happened.

3.   The Injuries Sustained Was the Result of Treatment

The patient must prove that the injury(s) was the direct result of medical providers’ care or lack thereof. However, this is not easy to prove. Since the patient was often already injured or sick when they sought treatment, it can be quite a challenge showing where one injury ends and another one begins. Additionally, even showing what caused the injury(s) is a daunting task. Expert testimony adds vigor to a medical malpractice case. Also, doing further research and providing documentation is needed to show that the physician’s action or inaction was the actual cause of injury. We recommend hiring many experts in a medical malpractice case, although this depends on the case’s nature.

The plaintiff must establish that the physician’s breach of the care standard caused the patent’s injury. Ideally, causation is often an issue of significant dispute in a health malpractice case. The medical provider may admit that they infringed on the standard of care but still avoid liability if the plaintiff cannot prove that the infringement caused an injury. 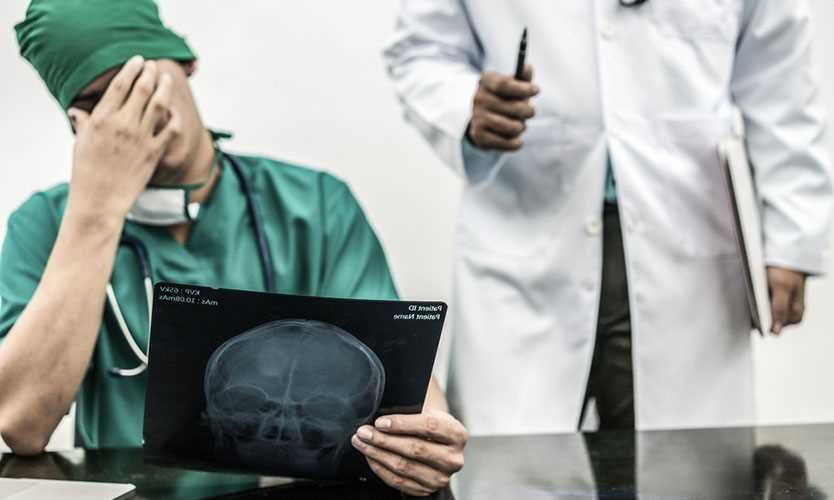 The plaintiff must establish the extent of the damage caused and how much money adequately compensates for the specified damage. Ideally, there are two types of damages, which include economic and non-economic damages. Economic damages are any monetary costs the victim has incurred or will incur due to the breach. It includes past and present medical bills, future medical expenses, past lost income, future lost income, and any other relevant costs resulting from the injury; Non- economic damages include compensation for the pain and suffering caused by the breach. In some states, non-economic damages are capped at an amount adjusted every year based on inflation. This means it varies from year-to-year.

Proving that medical malpractice occurred is no easy task. It is compounded with complex and challenging prospects. This happens even in cases that appear simple on the surface. This is why you need to work with an experienced attorney. He/she is well-trained to handle the process much more comfortable than you would if you were solo.