How Holding Babies Can Change Their DNA It is a well-established fact in the scientific community that there are benefits to holding and cuddling infants. Doctors and pediatricians even have recommended amounts of skin-to-skin contact time, commonly referred to as “kangaroo care,” that they share with new parents to help foster the emotional connection between parent and child.

While it’s common to read mixed messages from well-meaning people about how much close contact is appropriate, the fact is that science has consistently proved that more contact is better.

In fact, recent research has shown that close, comforting contact from other humans can actually leave measurable effects at the molecular level.

How Cuddling Can Change a Baby’s DNA

The previously referenced study followed the same group of babies from five weeks old to 4.5 years old. Parents were tasked with keeping a journal of their baby’s behaviors as well as the amount of time they spent in close, bodily contact with the child. At the end of the study, a DNA sample was collected from the inside of the child’s cheek.

The DNA was examined for certain biochemical markers that indicate the expression of particular genes. Scientists noticed that there were significant differences between high-contact and low-contact children in three major areas: immune system development, metabolism, and overall genetic age.

Children who had been more distressed and received less contact had underdeveloped gene expression in these areas, which could mean that their physical and psychological development may be behind pace. Researchers are not yet certain if these effects can lead to lifelong consequences. However, there have been other studies that show that this underdeveloped gene expression may be linked to overall poorer health.

This human study actually reinforces previous research that has been done on the subject using animal models. Studies monitoring mother rodents and their pups have demonstrated the same concept: The more nurturing the mother is, the healthier and more adjusted the pups became. 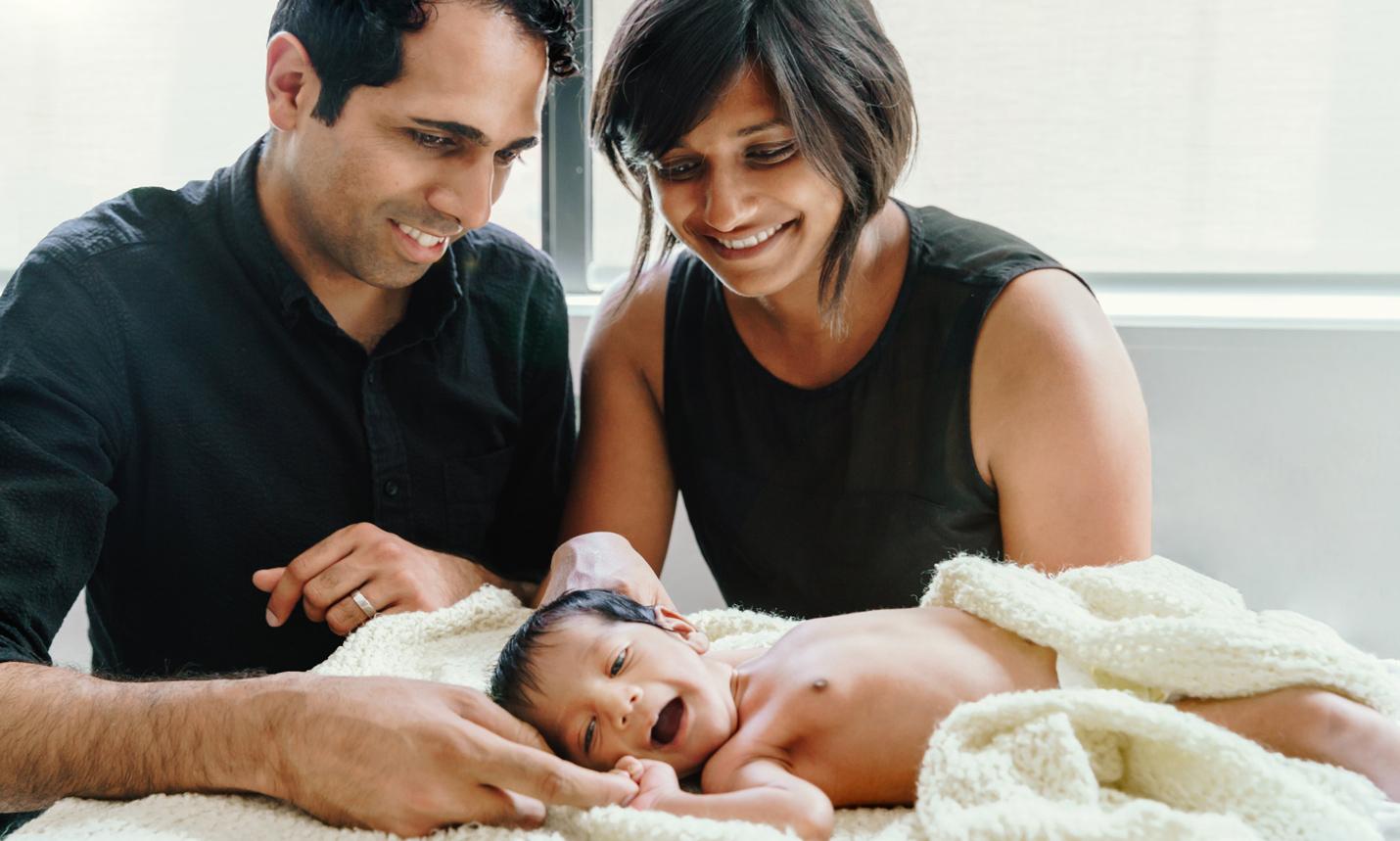 The Case for Kangaroo Care in Neonatal Units

All babies benefit from the practice of kangaroo care, but some studies have found that it is especially helpful for premature infants and newborns in intensive care.

Kangaroo care for preterm babies has been shown to reduce the rates of:

In addition, a strong regimen of skin-to-skin contact with caregivers also led to significant improvements in:

Mothers who were encouraged to give kangaroo care to infants requiring neonatal care all reported feeling a much stronger sense of attachment to their babies as well.

Fortunately, infants can benefit from nurturing, skin-to-skin contact with any caregiver, not just a mother or father. This means that other family members, siblings, nurses, and hospital staff can also give babies this type of care if necessary.

Kangaroo Care is Better for Baby

The current research shows that there is absolutely no downside to holding and cuddling babies as much as possible. In fact, so far, all evidence points to much better lifelong outcomes for babies who get plenty of skin-to-skin time.