How Higher Level of Vitamin D Can Make Muscles Strong Past studies have conclusively shown a relationship between vitamin D and calcium. Now, a growing need to understand the impact of vitamin D on muscle function, immunity, Cardiovascular disease risk, and body fat has prompted additional studies. The new information is of interest to older adults, people suffering from obesity, as well as postmenopausal women.

Traditionally, blood tests were used to determine the level of vitamin D to help detect possible deficiencies. However, new research has helped to develop a technique to evaluate the various forms of vitamin D. Researchers also recently assessed specific forms of the vitamin in combination with overall body composition, gene expression, muscle capacity, and function.

Muscle Mass and the Forms of Vitamin D

A group of scientists from the University of Birmingham learned that increased levels of active vitamin D enhance muscle mass and strength. The team published their findings in “PLOS ONE,” which also featured an article explaining how inactive vitamin D has adverse effects on muscle tissue. The research team leader, Dr. Zaki Hassan-Smith, shared that while we comprehend the correlation between vitamin D and bone development and strength, little was known of the vitamin’s other roles.

For this research, 116 participants aged 20 to 74 were studied. Data was collected from each of the volunteers which revealed they had active and inactive forms of vitamin D in their bloodstream. Each of the individuals also underwent body fat and muscle mass assessments. 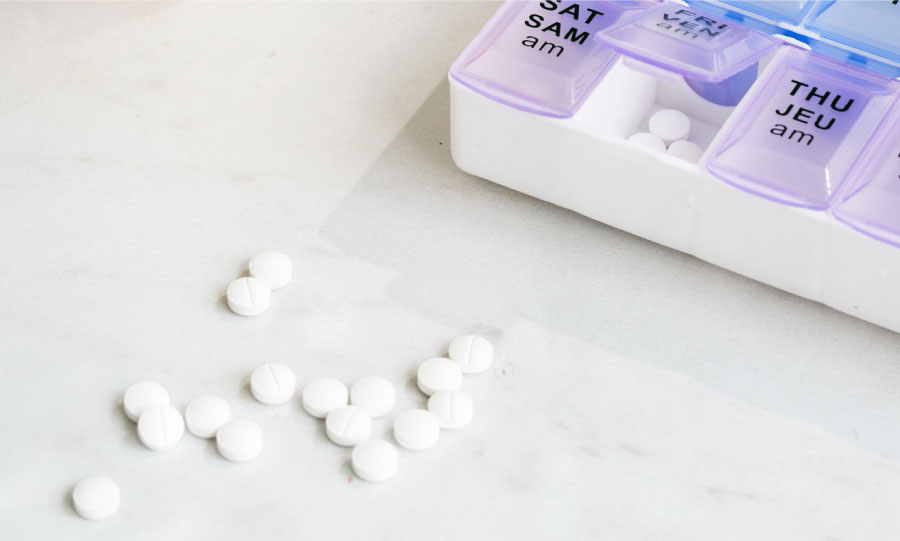 The Effects of Vitamin D for Postmenopausal Women

A team of Brazilian scientists from the Sao Paulo State University explained the benefits of vitamin D3 supplementation for postmenopausal females at the Annual Meeting of The North American Menopause Society.

Women who have gone through menopause commonly suffer from vitamin D deficiencies. The problem leads to a loss of muscle mass and an increased risk of becoming fall victims. The team performed a double-blind study using placebo and vitamin D supplements to determine the effects during a nine-month trial. Initially, the scientists evaluated women’s muscle mass by assessing hand grip ability, a chair-rising test, and a technique known as dual-energy X-ray absorptiometry.

The participants received either a placebo or a vitamin D supplement each day. After nine months, the team found that the women taking the placebos lost an average of nearly seven percent muscle mass. On the other hand, women taking daily vitamin D supplements demonstrated increased muscle strength by up to 25 percent. It is clear that a higher level of active vitamin D can help make muscles stronger.