How Big Of A Correlation Is It?

What Is Dangerous About These Foods? 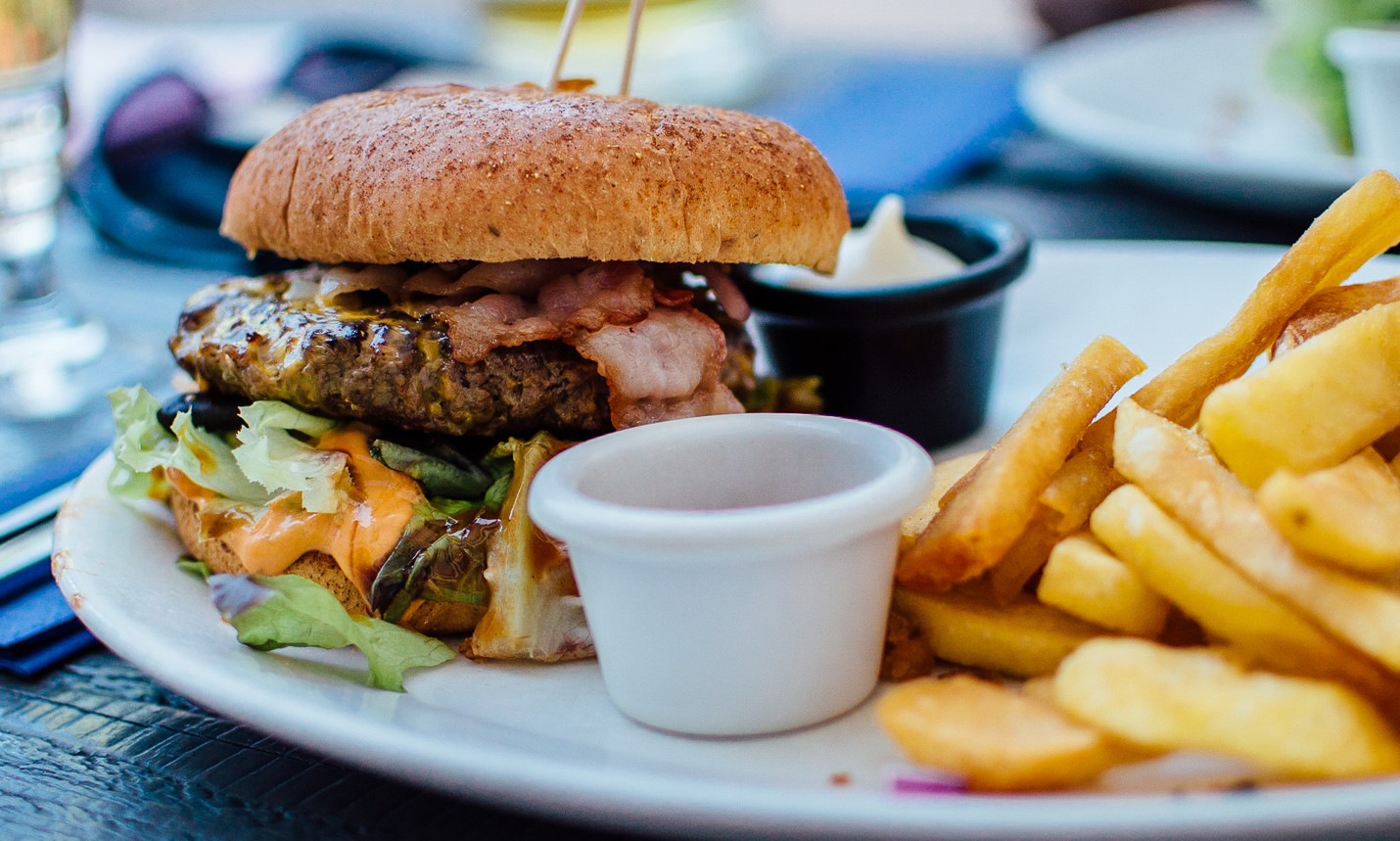 What Is The Significance Of This Study?

This study is big news for anyone who is living in a developed country. In developed countries, it is estimated that between 25 and 50 percent of the average person’s diet consists of highly processed foods. In fact, cancer is one of the world’s leading causes of death. The increase in cancer risk that occurs with processed foods indicates that physicians need to emphasize that their patients should avoid these foods.

In other good news, CancerSEEK is a new type of blood test that can screen for 8 types of cancer.